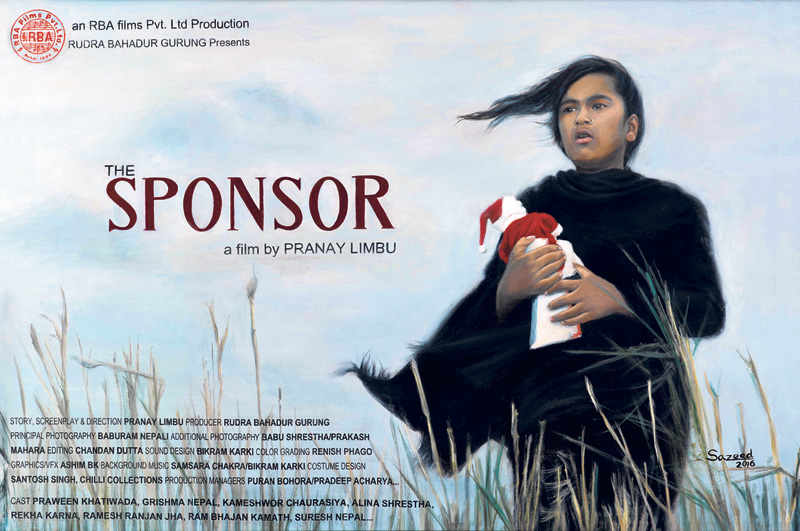 KATHMANDU, Oct 2: Upcoming Nepali film ‘The Sponsor’ is all set to get its world premiere in Honk Kong on November 26.

The film directed by Pranay Limbu and produced by Rudra Bahadur Gurung released its official promotional poster and introduced its cast and crew at an event in Kathmandu’s Mandala Theatre on Sunday.

According to the makers, ‘The Sponsor’ is set in a fishing community near the Saptakoshi river and tells the story about Kaushika who is waiting for her American sponsor to come and take her away.

Honk Kong’s Yeung Leung Theatre will host the film’s grand screening which will be attended by Chinese filmmakers and Hong Kong’s Nepali community, said the makers.

KATHMANDU, April 2: The third edition of the National Women's and Men's Club League Volleyball Tournament has got a new... Read More...