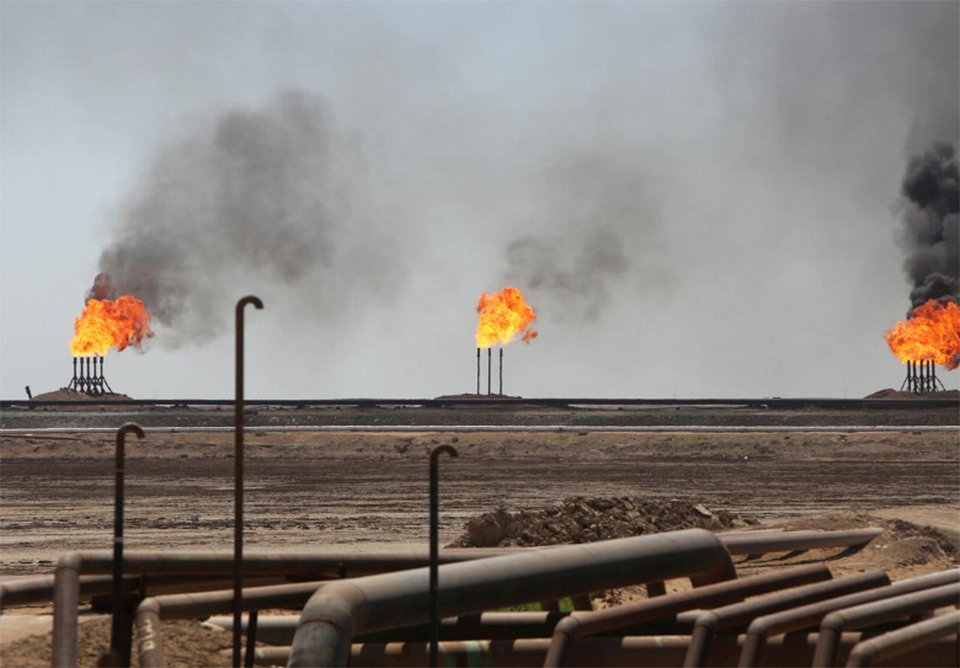 TOKYO, June 24: Oil prices climbed on Monday as tensions remain high between Iran and the United States, with U.S. Secretary of State Mike Pompeo saying “significant” sanctions on Tehran would be announced.

U.S. President Donald Trump said last week that he called off a military strike to retaliate for Iran’s downing of an unmanned U.S. drone, and he said on Sunday that he was not seeking war with Iran.

But Pompeo also said “significant” sanctions on Iran would be announced on Monday aimed at further choking off resources that Tehran uses to fund its activities in the region.

“The Middle East clashes should support oil prices at the start of the week as crude markets will wait to see Iran’s response to the threat of additional sanctions,” said Edward Moya, senior market analyst at OANDA in New York.

Oil prices surged last week after Iran shot down a drone that the United States claimed was in international airspace and Tehran said was over its territory.

Amid the escalating tensions, Brent racked up a gain of about 5% last week, its first weekly gain in five weeks, and WTI jumped about 10%, its biggest weekly percentage gain since December 2016.

Trump said he had aborted a military strike on Iran because such a response to Tehran’s downing of the unmanned U.S. surveillance drone would have caused a disproportionate loss of life.

Iranian officials told Reuters that Tehran had received a message from Trump through Oman overnight warning that a U.S. attack on Iran was imminent.

“We’re prepared to negotiate with no preconditions,” Pompeo told reporters on Sunday. “They know precisely how to find us. I am confident that at the very moment they’re ready to truly engage with us we’ll be able to begin these conversations. I’m looking forward to that day.”

Companies added one oil rig in the week to June 21, bringing the total count to 789, Baker Hughes said in a closely followed report on Friday.

LONDON, June 2: U.S. military vessels in the Gulf are within range of Iranian missiles, a top military aide to... Read More...