Guthiyars (trustees) of the public Guthis (trusts) staged a massive demonstration at Maitighar Mandala on Wednesday demanding that the Guthi bill be scrapped. Thousands of people especially from the Newar community assembled in protest of the proposed Guthi bill. The demonstrators chanted slogans to preserve the Guthis. Amid widespread protests, the government on Tuesday decided to withdraw the controversial Guthi bill from the National Assembly. 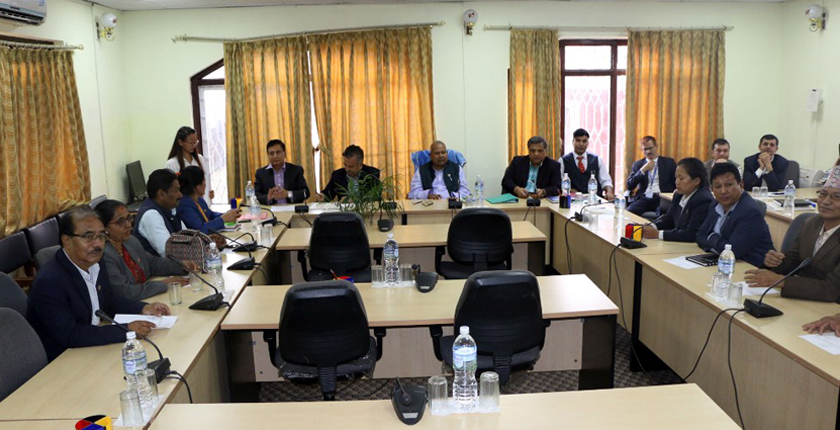 Parliamentary Hearing Committee began the hearing of proposed ambassadors to four different countries on Wednesday. A meeting of the PHC held at Singha Durbar this morning decided to receive complaints against the proposed ambassadors for 10 days beginning tomorrow, Yogesh Bhattarai, a member of the committee said.

The Agriculture, Cooperatives and Natural Resources Committee under the House of Representatives today sat for discussions with experts in regard with the 'Forest Bill-2075 BS'. According to Committee President Purna Kumari Subedi, experts concerned were summoned for discussions at the Singha Durbar to take their views on the matter. As she said, those issues missing from the document would be incorporated after discussions with the experts. 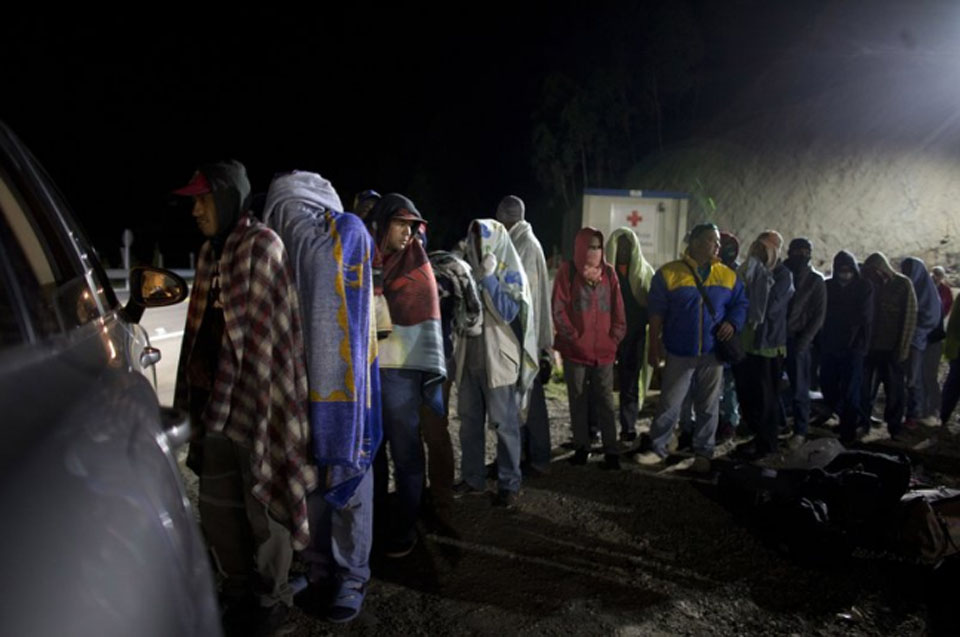 A record 71 million people have been displaced worldwide from war, persecution and other violence, the U.N. refugee agency said Wednesday, an increase of more than 2 million from last year and an overall total that would amount to the world’s 20th most populous country. UNHCR said 70.8 million people were forcibly displaced at the end of last year, up from about 68.5 million in 2017 — and nearly a 65% increase from a decade ago. 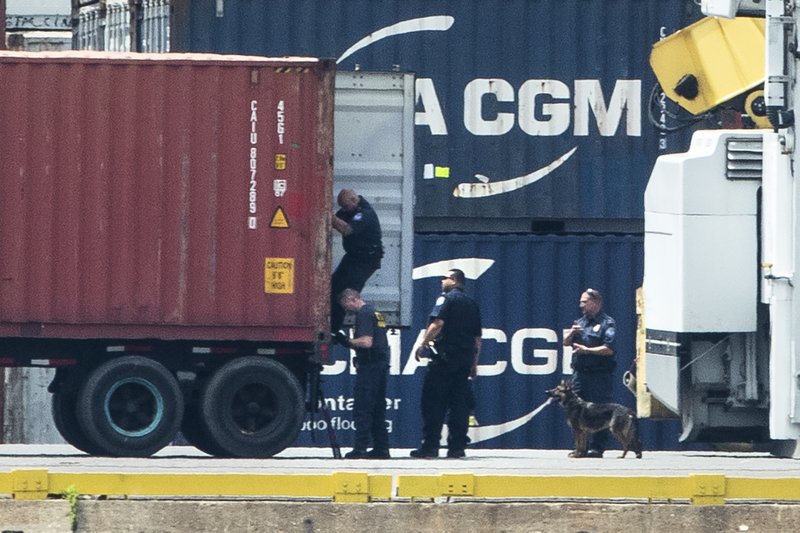 U.S. authorities seized 33,000 pounds, or 15,000 kilograms, of cocaine from a ship at Philadelphia’s port in what they described as one of the largest drug busts in American history. They said the haul could have been worth more than $1 billion on the street. The U.S. attorney’s office in Philadelphia announced the massive bust on Twitter on Tuesday afternoon, saying that law enforcement agents found the cocaine on a ship at the Packer Marine Terminal.

Gold price increases by Rs 500 per tola
24 minutes ago