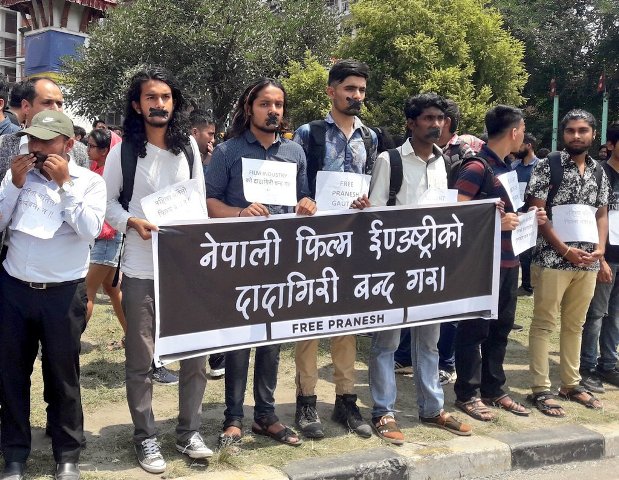 KATHMANDU, June 14: Freedom Forum, an NGO that promotes press freedom in Nepal, has expressed concerns over the use of cybercrime by the government authorities as a new weapon to suppress voices of journalists, writers and comedians.

Issuing a statement on Thursday, the Forum also expressed concerns over an alarming rise lately in registration and prosecutions related to cybercrime cases in Nepal. “Cybercrime has been a new weapon for the Nepal Police to suppress the voice of journalists, writers, and comedians who come up with investigative and sarcastic content,” it said in the statement.

The statement of Freedom Forum comes in the wake of police arresting a content creator and youtuber Pranesh Gautam, who has been unnecessarily harassed under section 47 of the Electronic Transaction Act 2008. “The problem faced by the opinion of the youtuber could have been solved outside the custody and court. This is a simple case of defamation and could have been resolved easily. Charging the youtuber with criminal offense and keeping him under police custody suppresses the freedom of expression and internet freedom,” it said.

Freedom Forum said that there was no proper record keeping of cybercrime cases and that officials were also not aware of the issue of internet freedom, freedom of expression and cybercrime. It has also urged all stakeholders and institutions working in the field of freedom of expression to keep a close eye on the case of Gautam and stand against the security officials' actions that suppresses press freedom in the country.