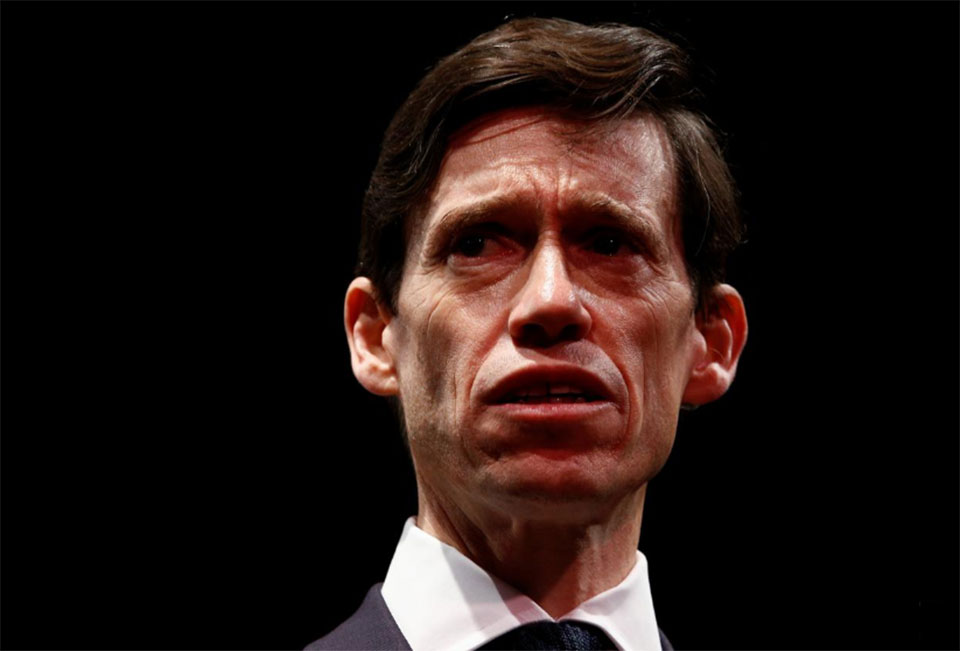 FILE PHOTO: Britain's Secretary of State for International Development Rory Stewart speaks during the launch of his campaign for the Conservative Party leadership, in London, Britain June 11, 2019. REUTERS/Henry Nicholls/File Photo

LONDON, June 13: Boris Johnson is making promises over Brexit he will not be able to keep if he wins the contest to become Prime Minister, one of his rivals for the top job, Rory Stewart, said on Wednesday.

Former foreign minister Johnson, front-runner in the race to succeed Theresa May, officially launched his campaign earlier on Wednesday with a commitment to lead Britain out of the European Union on Oct. 31.

“In a leadership contest of fairytale tax cuts and unworkable pledges, this promise to get a new deal or leave without a deal on October 31 is the most ludicrous of them all,” international development minister Stewart said in a statement.

He said it was “completely inconceivable” that the EU, which has ruled out renegotiating the deal it reached with May, would give Britain a new deal by October and that a no-deal was also not in Johnson’s gift to promise as parliament could block it.

Conservative lawmakers will begin whittling down the number of candidates on Thursday, with a round of voting which will eliminate at least one of the 10 leadership hopefuls.

The party plans to hold further rounds of voting next week until just two contenders remain, who will then be put to a ballot of the party’s grassroots members. A final result is expected in late July.

Stewart has said the only way to deliver Brexit is to resolve the impasse in parliament, which has rejected May’s deal three times, rather than go back to the EU to seek changes.