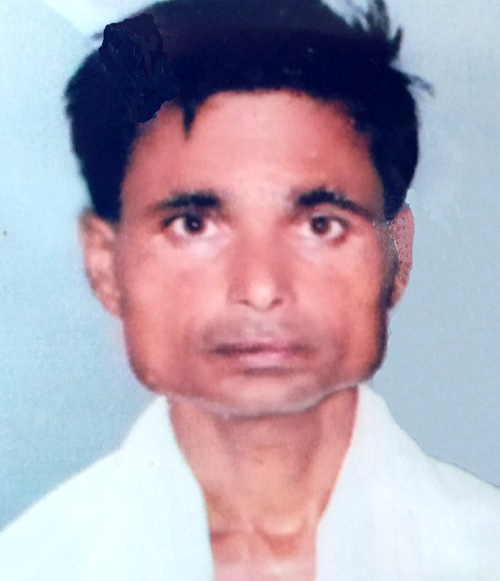 SAPTARI, June 9: The whereabouts of Tulsi Das, a well-known businessman of Saptari, who has gone missing for the past 12 days, still remain unknown.

Organizing a press conference on Saturday, the family members urged local administration, media, civil society, police and neighbors to help to find the whereabouts of Das. The cell phone used by Das has remained switched off since he went missing.

According to the family members, 45-year-old Das had left his Rajbiraj-based home carrying Rs 50,000 to attend a wedding ceremony in Sarlahi on May 27. "Reshamlal and my husband had gone together to attend the wedding ceremony in Sarlahi. Reshamlal came back to his home on the same day but my husband has not come back yet," she said. Reshamlal has remained absconding since the day Das went missing, according to family members. "The whereabouts of my husband can be located if Reshamlal is arrested," she said.

Sub Inspector Hilas Kumar Singh, who is currently handling the case, said that the police have not left any stone unturned to locate the whereabouts of Das. "We have been investigating the case from different angles," he said. As part of its investigation, the police team has already met and interrogated the family of Reshamlal, who is accused of kidnapping Das.

RATNANAGAR (Chitwan), Feb 20: Two persons have been reported missing and four others injured after a Bolero jeep plunged into... Read More...

Division or dialogue with China?
15 hours ago
Ethiopia's Yehualaw runs second-fastest women's half marathon ever
1 hour ago