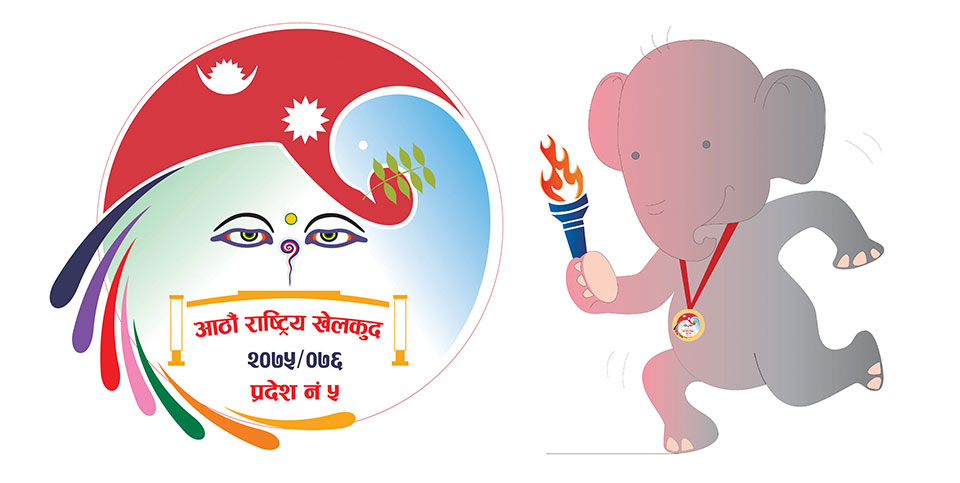 BANKE, June 4: The hype generated by the eighth national games held in Nepalgunj has not died down even a month after the event. The week-long games organized by the National Sports Council (NSC) ended up gifting several physical infrastructures for the development of sports in Province 5. But on the flip side some wrongdoing by the organizing committee has also come to light.

The Province Sports Development Committee (PSDC) was handed the responsibility of conducting the games from April 19 to 24. The committee spent its budget on developing two dozen sports infrastructures in the province.

While the improvement in the physical infrastructure has been lauded, the chairperson of the committee, Bhim Oli, has landed in controversy after it emerged that 23 of the 24 construction projects undertaken for the games were located in his  home district, Banke. And 13 of these were in the vicinity of his own village.

Oli has misused his authority even as his term nears its end. His contract expires on August 2. He has been accused of focusing only on his own district and village while carrying out construction work for the development of sports in the province as a whole.

One of the office bearers of the PSDC has accused chairperson Oli of not even consulting the PSDC board before allocating money for his own village and district. “We had pointed out that allocating such a huge part of the budget to Oli’s own village would court controversy,” said the official who did not want to be named. “However, he did not even discuss the infrastructure projects with the board.” The official accused Oli of harboring political motives.

However, Oli has countered that his motive in allocating such a large portion of the budget for the construction of physical infrastructures in his village was to promote sports in the rural areas. “We have seen the development of sports in urban areas only,” he said, “The committee had focused on promoting sports in rural areas this time round.” He rejected accusations that he has favored his own village or district.