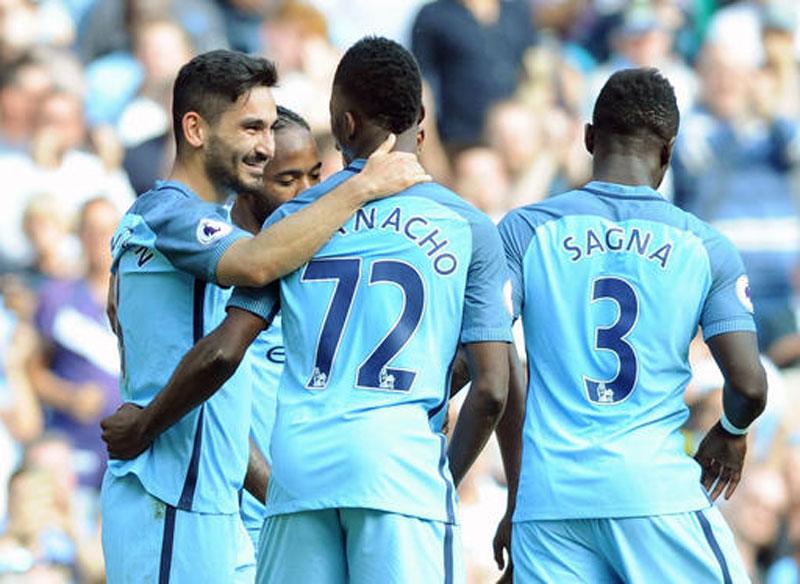 FRANKFURT, Sept 30: Ilkay Gundogan will return for Germany after nearly a year out with various injuries for World Cup qualifiers against the Czech Republic and Northern Ireland.

The Manchester City midfielder last played for Germany in a friendly against France on Nov. 13, the night of multiple attacks in Paris that killed 130 people.

Striker Mario Gomez and defender Jerome Boateng are also back after injuries at the European Championship.

Germany began the defense of its World Cup title with a 3-0 win in Norway. The team plays the Czechs in Hamburg on Oct. 8 and Northern Ireland three days later in Hannover.

Germany is the favorite to win Group C and qualify directly for the 2018 tournament in Russia.

"These two home matches are very important for us," Germany coach Joachim Loew said Friday. "We started well in Norway and we wanted to win the next matches and maintain the lead in our group."

After the Czech Republic's early exit at Euro 2016, the team is rebuilding under new coach Karel Jarolim. In their first qualifier, the Czechs drew Northern Ireland 0-0.

"They are going to be particularly motivated against us and we have to be very focused from the start," Loew said.

Neuer returns but unable to prevent Germany loss to Austria

AUSTRIA, June 3: Germany goalkeeper Manuel Neuer made his comeback from a nine-month injury break on Saturday but was unable to... Read More...

Oli, Nembang and Kharel might have a different version of constitution: Senior advocate Thapa
11 minutes ago