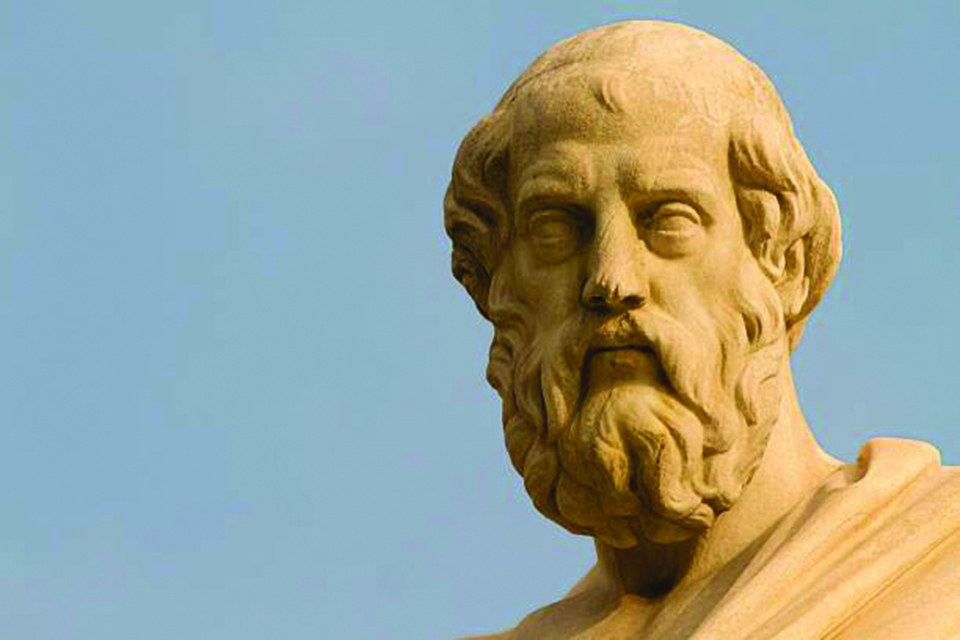 In this era of hate, anger and injustice only politicians as envisaged by Plato can deliver our expectations

One thinks of Plato when the subject of politics comes around. Plato defines the leaders as ones whose guardianship is unconditionally dedicated to the cause of justice. For him, leaders have a role like that of philosophers to felicitate justice in the society. For Plato, leaders should have intellectual strength, should be free from bias and should uphold equality. Those ideals have become outdated in world politics from the last few decades.  World leaders have rarely worked as per those values.

Hitler took reductionist approach to justice by inculcating the divisive political culture. Exterminationism dominated the central course of politics during his time. Justice became the winning ticket for the interests of the stronger ones.

Project of colonialism was also the strong repudiation of ideals of politics. The repulsive usage of power tarnished the organic valor of justice. But after the Second World War, nationalism shifted to globalism. A cold war, nonetheless, stagnated between countries to grapple with the growing necessity of leading the global sphere. The governments were focused on advancing economy, intensifying technology and enhancing arms and ammunition to win the race of becoming ‘global power.’ Russia, China and America are the examples. But in doing so, they ignored the atrocity of terrorism, the emergence of internal civil war, the rise of partition as well as the fragmentation among the ethnic groups.

America’s Civil Rights Movement, India’s partition, Rwanda’s ethnic fragmentation, dissolution of USSR, North Korea’s humanitarian crisis were the offshoot of race for global power. This reached climax in 2001 with 9/11 terror attack. The rampant political intervention of the West into Non-Western countries has resulted in a number of global hazards. Terrorism has become a means for world powers to bargain with one another. Globalism has apparently failed and leaders have started to focus on local problems. So the slogan of US President today is ‘Make America great again.’ He withdrew from global engagement. Trump administration has widely been criticized for its instant divorce from the race of global superiority but the victory of Trump’s presidency for its homeland security, economic security, military empowerment, immigrant management for high employments is inevitable evidence to justify the transition of world’s politics from ‘global precedes local’ to ‘local precedes global.’

Xi Jinping is focused on China first. Vladimir Putin and Indian Prime Minister Narendra Modi are for Russia and India first. Modi’s popularity stems from his nationalist narrative. The recent landslide victory for his second term illustrates how sentiment of ‘back to local’ in the form of patriotic overtone wins the hearts of people from all corners of the social spectrum. Despite being branded as ‘divider-in-chief’ due to his discriminatory action toward violence against Muslim, what crowned him back to power is his ‘back to local’ policy instead of any overambitious indulgence in global front.

Prime Minister K P Sharma Oli has made ‘Prosperous Nepal, Happy Nepali’ his signature project.  I wish PM could remain focused on this goal and deliver as well.  And I wish we could see prosperous and happy Nepal within our lifetime.

But politicians often try to fool the people with attractive slogans. In this era of hate, anger and injustice only politicians as envisaged by Plato can deliver our expectations.  The world needs leaders who will lead the globe not as a solitary being, but a teammate to accomplish the goals Plato envisioned in Moral Politics.

I have no involvement in making Hamal a minister: Chief Justice Rana
19 hours ago

Over 100,000 Pfizer vaccines to arrive in Nepal on Monday
19 hours ago

Tiger census to be conducted next month
25 minutes ago

Danish tourist dies at Makalu base camp
2 hours ago