The age of jazz

Improvisation is an important and necessary part of jazz. The fact that jazz makes allowances for any artist to give their own touches to the music adds a certain appeal to the musical genre. It also often draws inspiration from life experiences and human emotions. And it’s because of this flexibility and freedom of expression that jazz music is slowly becoming popular among the masses.

Jazz is one of the most highly regarded genres of music in the world. For some, jazz flows like a wonderful symphony from the first time they hear it while some need to train their ears and mind to fully appreciate the essence of the music. However, it’s a fact that jazz music is played and loved all over the world and has found quite a few admirers in Nepal too.

Abhisek Bhadra, administrative coordinator at Kathmandu Jazz Conservatory (KJC), says the jazz scene is thriving in Nepal. Bhadra has been a part of Nepal’s jazz scene for over a decade and says when he started first out jazz wasn’t that popular and not many people had heard of it. “The only place that played jazz was The Jazz Upstairs Bar and the only jazz band I knew of was Cadenza Collective,” he says adding that hearing Cadenza Collective play is what got him into jazz in the first place. Bhadra explains that the beauty of jazz is in its improvisations and spontaneity and it’s best both when heard recorded as well as performed live.

Jazz began thanks to African-American musicians in the late 1800s, namely a ragtime musician named Scott Joplin. Jazz is said to have originated in New Orleans and gained momentum from cities like New York and Chicago. It derives inspirations from different cultures of the world considering how it flourished in places like New York that at the time was a hub for immigrants who brought in their own musical styles.

Ashim Lama, student and teacher at KJC, says what makes jazz so appealing is the fact that it’s completely different from other genres of music. At its essence, jazz, like other musical forms, has a constant melody as the foundation for songs. What make it different are the deviations and improvisations that take place in each performance.
“Whenever you are playing or practicing other forms of music, its gets kind of repetitive, but with jazz it’s different every time. It’s a form of expression of the musician and it can be different from what the original composer had in mind,” he says adding that jazz flows with the mood of the player and the surrounding and it always has a mystery element to it. According to Lama, the flexibility for improvisation is also what makes jazz different. “We could mix jazz with our own Nepali authentic instruments like the flute and, if done right, it would gel very well,” he explains.

If one wants to start listening to and appreciating jazz, Bhadra says that one should start by listening to live jazz – it’s freshest form. Lama, however, recommends one listen to jazz maestros like Miles Davis, John Coltrane and jazz singers like Ella Fitzgerald and Billie Holiday to get started. After that it’s up to the listener to decide which type of jazz they like the best, like smooth jazz, acid jazz, avant-garde jazz, contemporary jazz etc.

Jay Ram, drummer and aspiring musician, reveals that when it comes to jazz, he was inspired by artists like Thelonious Monk, Jaco Pastorius, Michel Petrucciani, to name a few. Ram says that jazz is a challenging genre of music and one needs to be hardworking, disciplined and determined to be able to understand as well as master jazz. According to Ram, due to the fact that many international jazz artists have been visiting Nepal and our own Nepali jazz artists are getting recognized in the bigger scene, jazz has gained a cult following and is quite popular among musicians in Nepal.

As the reach of jazz and jazz itself continue to evolve, so does the relationship it has with its audience. Meenakshi C. Pradhan, coordinator at Jazzmandu, says the fact that jazz music is now being played at most cafes, restaurants and pubs around Kathmandu goes a long way to show how jazz has become a well-loved genre among Nepali music listeners.

Jazzmandu has also played a decisive role in making jazz known in Nepal ever since it was launched as an annual music festival by Chhedup Bomzan of The Jazz Upstairs Bar and Navin Chettri, drummer and vocalist of Cadenza, in 2002. “Previously, the audience was small and mostly filled with expats and a few Nepali jazz enthusiasts, but as of now, we don’t have to rigorously promote the festival anymore, people come on their own,” she explains.

Thanks to Jazzmandu and KJC, Nepali musicians get an opportunity to not just listen to but actually learn how to play jazz as well. According to Pradhan, Jazzmandu conducts master classes and workshops with international jazz artists for everyone, ranging from beginners to professionals, to come and learn a little bit more about jazz, that too free of cost. They can choose to learn vocals, guitars, or the piano as long as they are fully motivated and devoted to honing their craft.

Similarly, KJC offers specialized classes in jazz theory and arranging and jazz improvisation, the first of its kind in Nepal. According to Bhadra, around 40 percent of the students who enroll at KJC are studying to become jazz musicians. He further adds that jazz education fits really well in Nepal – it’s a well-researched genre and a sound knowledge of it can help musicians better understand music as a whole. “As an artist, you can organically fuse jazz with music and inspirations around you and this comes as a blessing to us as we are already so rich in culture and diversity. Thus there’s a lot of scope for jazz music in Nepal,” he concludes. 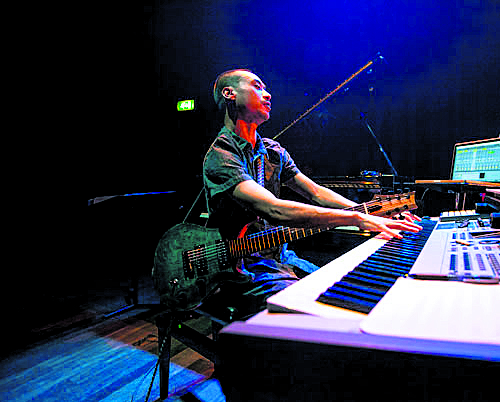 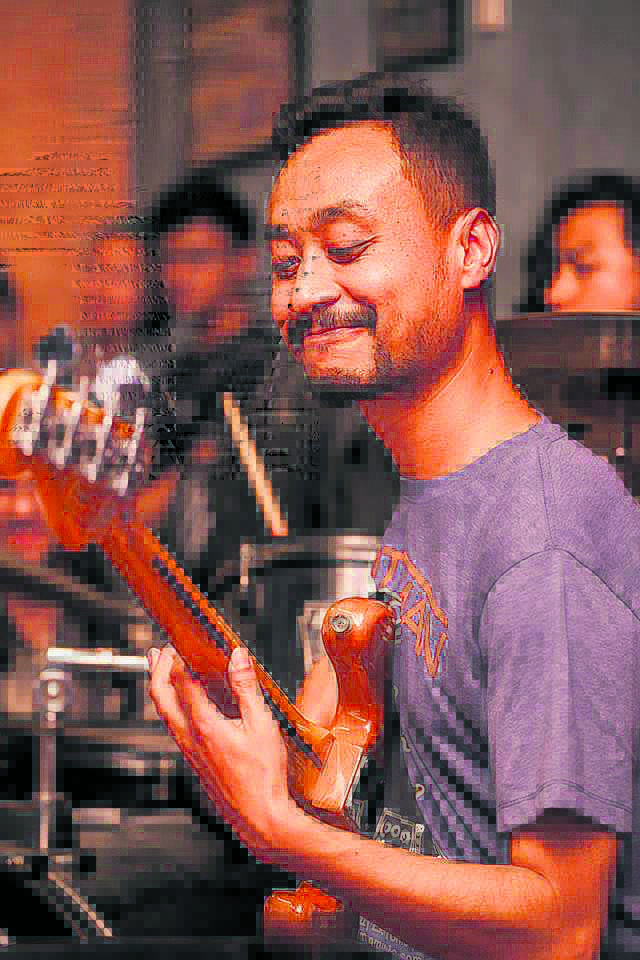 KATHMANDU, Aug 26: “A person without art, music, and literature is just like an animal without a tail.” This is... Read More...