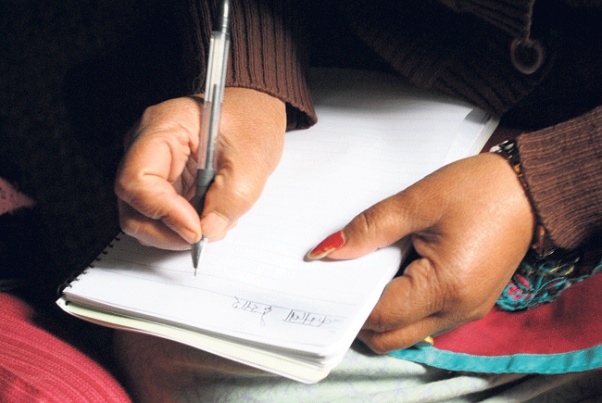 Nepalgunj, May 29: The data collection from various local units relating to literacy rate has been stalled in Banke district, further delaying the district in finding out the literacy among its people and declaring it a literate one.

Among the eight local units here, only three units have collected the data on literacy while date collection on the same in five other units was underway. Data collection of Kohalpur municipality, Khajura and Nainapur rural municipality had already been carried out while the works relating to it were stagnant in Nepalgunj sub-metropolitan city, Rapti Sonari, Daduwa, Baijanath and Janaki rural municipalities.

The district had 63 percent of literacy rate according to the census in 2011. To achieve the literate district’ status, the district should achieve at least 90 percent of literacy rate among people 15-60 age group. District Education and Coordination Unit, Banke Chief Ram Suresh Yadav said, “We had planned to declare Banke as literate by mid-March but due to the delays made by the local units, it has been further pushed back.”

According to Department of Education Chief, Gorkha Bahadur Thapa, the data collection in Nepalgunj sub-metropolitan city was in the last phase. A meeting of local unit chiefs was summoned for the coordination among all local units to achieve the literacy rate and declare it with the stipulated time.

The concerned authority has been urging the sub-metropolitan city, municipalities and rural municipalities to make a door-to-door visit and to collect data and run literacy class for those illiterate people.