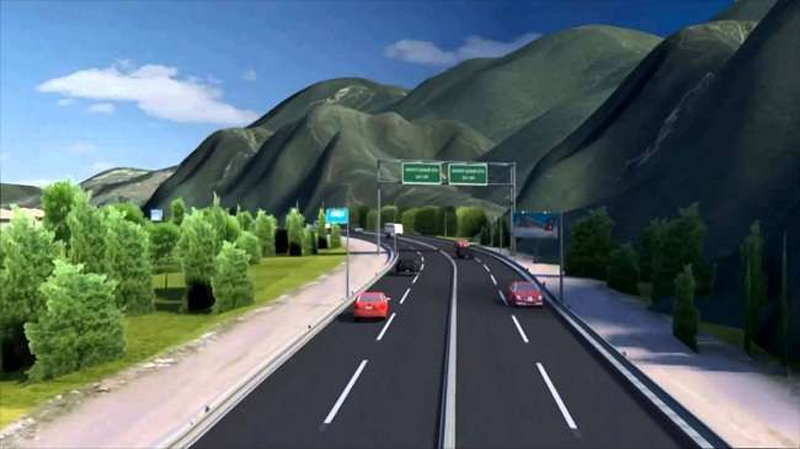 KATHMANDU, May 28: The National Concern and Coordination Committee under the House of Representatives has directed the government to endorse the detailed project report (DPR) of the Kathmandu-Tarai Madhes Fast Track at the soonest.

The meeting of the committee on Tuesday, after acquiring information regarding the construction of the fast track, urged the government to pave the way for carrying out the important works of the fast track project expeditiously and smoothly by accepting the DPR. The fast track is being constructed by Nepal Army.

The DPR prepared by the Sussung Company of Korea had been forwarded to the Council of Ministers for its approval through the Ministry of Defence. But it has been held up at the Council of Ministers for some time. The committee has also directed the project chief to pursue the construction of the fast track in an expeditious manner through collaboration and coordination with the three levels of government and stakeholders by removing the problems.

It has drawn the attention of the government and the project to the urgent need of resolving the dispute related to the land acquisition and compensation seen in Khokana area of Lalitpur for long. Nepal Army is carrying out works on the 72-kilometer fast track project setting up its camps at various 10 places. The works of breaking the cliffs on 54 kilometers section of the fast track and of leveling the earth have reached the final stage under the Army's management, Project chief, Major General Yogendra Khand said.

"Much progress has been made in structure construction works as well compared to the target of the action plan. Around 4,000 human resources including army personnel and civilians are working day and night on the project. Ninety percent trees falling along the fast track alignment have been cut," he said. Compensation has been so far provided for 10,733 ropanis of land out of 11,181 ropanis lands acquired for the project for which compensation had to be paid.

The proposed DPR has recommended building 16 special bridges out of the total 87 bridges that have to be constructed on the fast track. Rs 8.97 billion has been spent presently in the construction of the project. The total cost of Fast Track Rs 213 billion It is estimated that a total construction cost of the Tarai-Kathmandu Express Way will reach Rs 213 billion as per the detailed project report (DPR) prepared by Korean Susung Company.

Earlier, the tentative construction cost was Rs 112 billion as per the DPR prepared by ADB in 2008. The project chief Khand shared that the cost variation was witnessed as the width of the highway was expanded and to meet the hiking of price in goods. He also argued that the canal leaned was also extended from 1.37 kilometers to six kilometers.