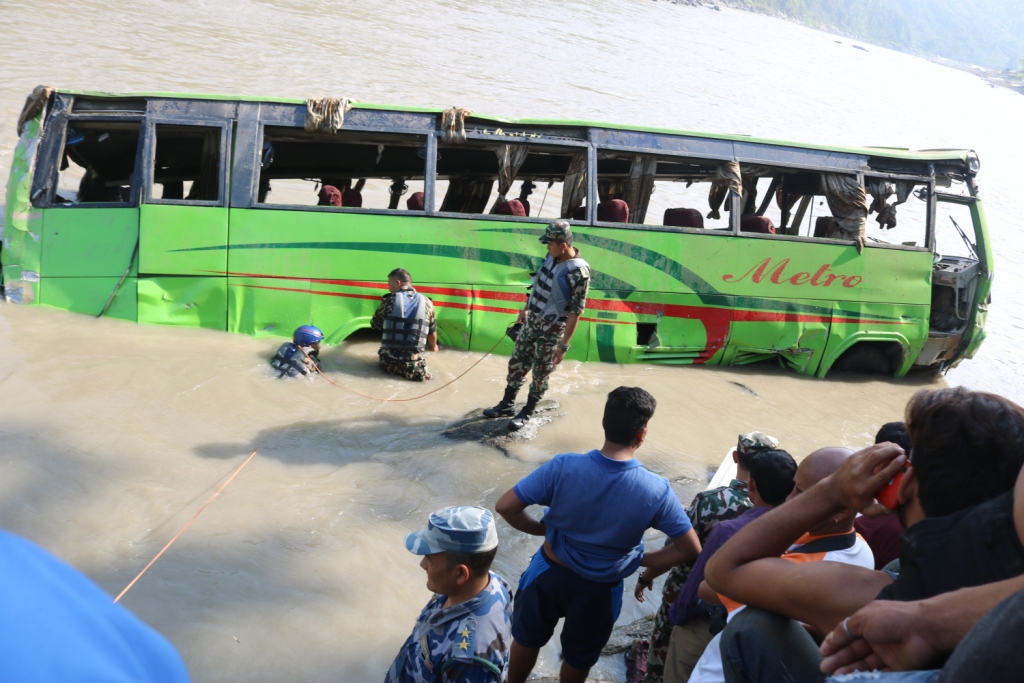 Eight people died and 29 sustained injuries when a Kathmandu-bound passenger bus (Na 7 Kha 4387) skidded off the Prithvi Highway and plunged into the Trishuli river in Dhading district on Sunday Morning. The bus was en route to Kathmandu when it met with the accident at Banchhetar of Gajuri rural municipality in Dhading. 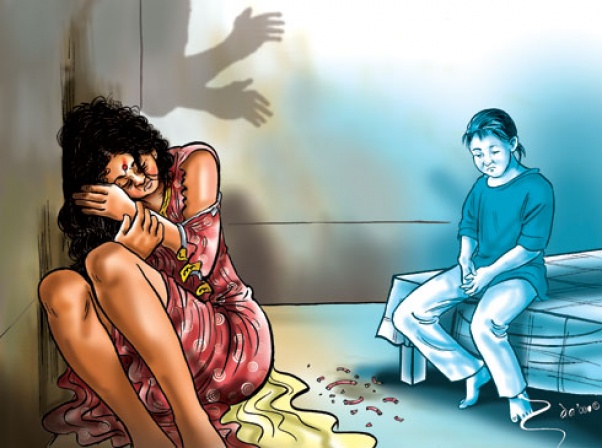 Chief of the Metropolitan Kathmandu Crime Range Uttam Raj Subedi said on Sunday that violence against women is growing at an alarming rate with an adverse effect on their mental and physical health. Subedi said that crime rate has sharply increased in the society due to the extreme use of illegal drugs and misuse of social media. The cases of murder, rape, and violence have doubled in the past two years. 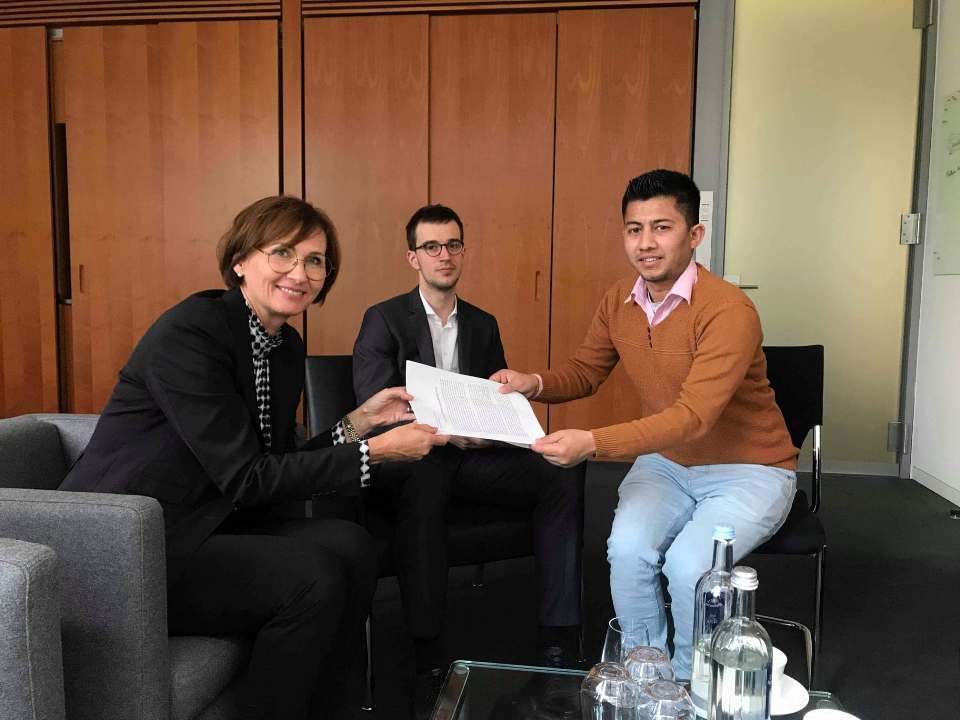 Lenin Bista, a former Maoist child soldier, held a meeting with members of the South Asian Groups under the German Parliament recently. During his meeting in Germany, Bista raised the issue of former child soldiers of Nepal who fought against the state for the then rebel Maoist party.

Located 2,100 km off the coast of northwest Australia, Cocos (Keeling) Islands (CIK) now has an estimated 414 million items of debris weighing 238 tonnes present on the island group. Around 25% of this debris was classified as disposable plastics. Around 40% of plastic items worldwide become waste in the same year they are produced, which has led to an astronomical 5.25 trillion items estimated to be in the ocean — this would mean there are now more pieces of plastic in the ocean then there are stars in the Milky Way. 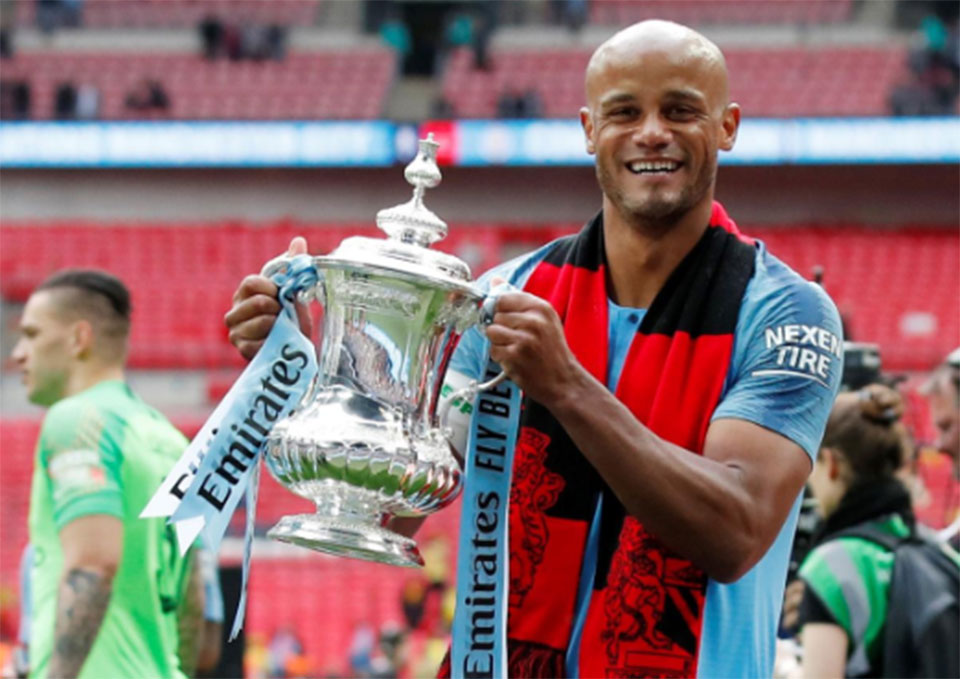 Belgian defender Vincent Kompany said on Sunday he would be leaving Manchester City after helping the Premier League club to a become the first team to win the English treble of the league championship and both domestic cups. The 33-year-old central defender said he would be posting a second part of the letter “shortly” with details of his future plans.

LONDON, May 19: Belgian defender Vincent Kompany said on Sunday he would be leaving Manchester City after helping the Premier... Read More...