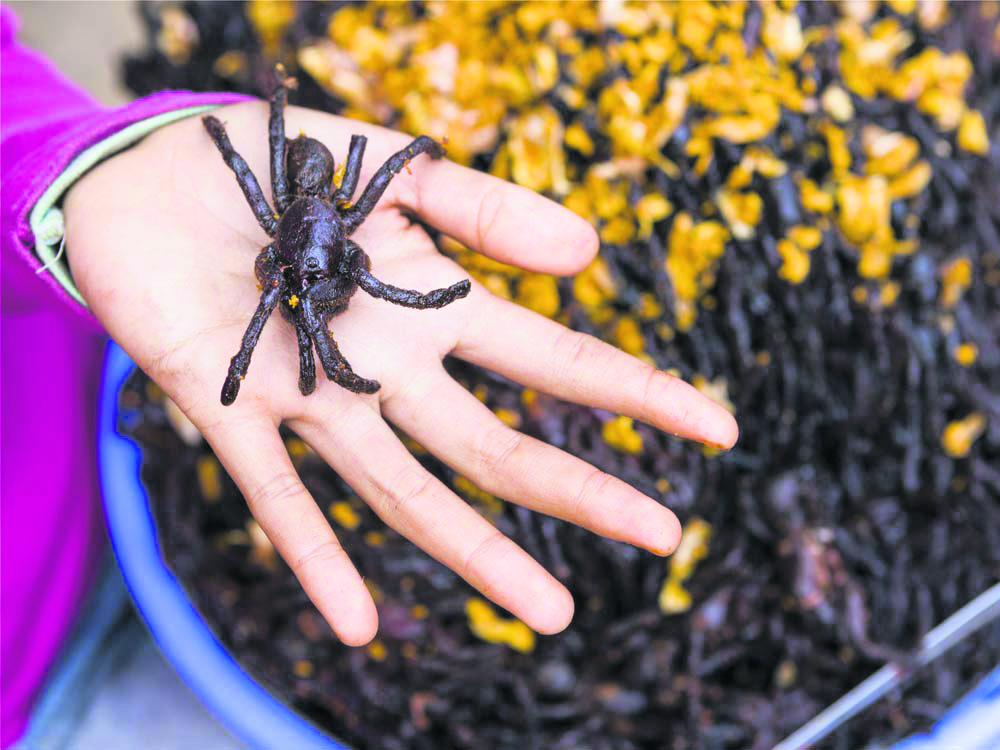 BARPAK, May 10: Barpak, a village situated in the Northern part of Gorkha, was the epicenter of 2015’s earthquakes. The 7.8 magnitude earthquake killed and injured many people and left all the families residing in the quaint village homeless. Locals claim that almost 1500 houses were destroyed.

Today, 80% of the reconstruction has been complete. But the government grant alone wasn’t enough, say the locals. The additional cost was covered by money sent by their family members working abroad.

Now as stone slab houses have been replaced by earthquake resistant concrete structures with blue tin roofs, life has largely gone back to normal. But locals believe that the essence of the village has been lost. It’s no longer as picturesque as it once used to be and every tremor still reminds them of the moment that forever changed their lives. Memories of the aftermath of the earthquakes will perhaps continue to haunt them for the rest of their lives.

However, that’s not to say that the villagers haven’t bounced back. With most men working in the Indian, British, or Hong Kong armed forces, the village mostly comprises of women and children. Their hands and feet speak of the hardships they have endured in the fields and at home but the glint in their eyes and smiles on their faces tell a tale of endurance and resilience.

With a tuku (Douglas tartan) wrapped around their heads (mostly gifted by their loved ones living abroad as a single scarf costs anywhere between Rs 8000 – Rs 10,000), the ease with which the women readily smile and converse makes one think they have made peace with their past. And, in that way, they reaffirm your belief in the power of hope and courage. 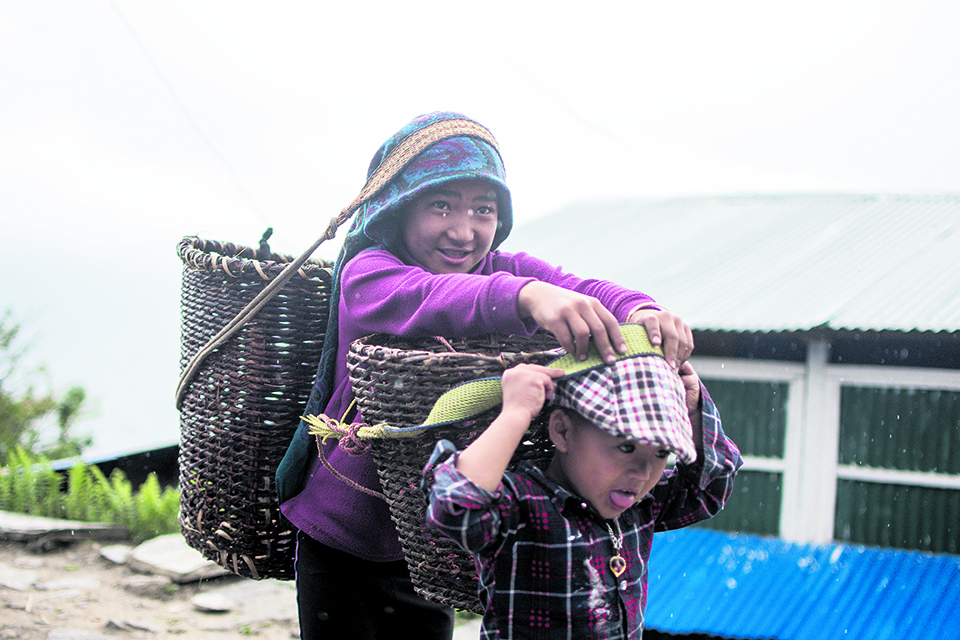 SOLUKHUMBU, Dec 13: An earthquake victim of Solukhmbu has returned the relief amount provided by the government for the reconstruction... Read More...

GORKHA, July 6: A plan has been approved to construct an earthquake memorial park at Barpak, the epicenter of the April... Read More...