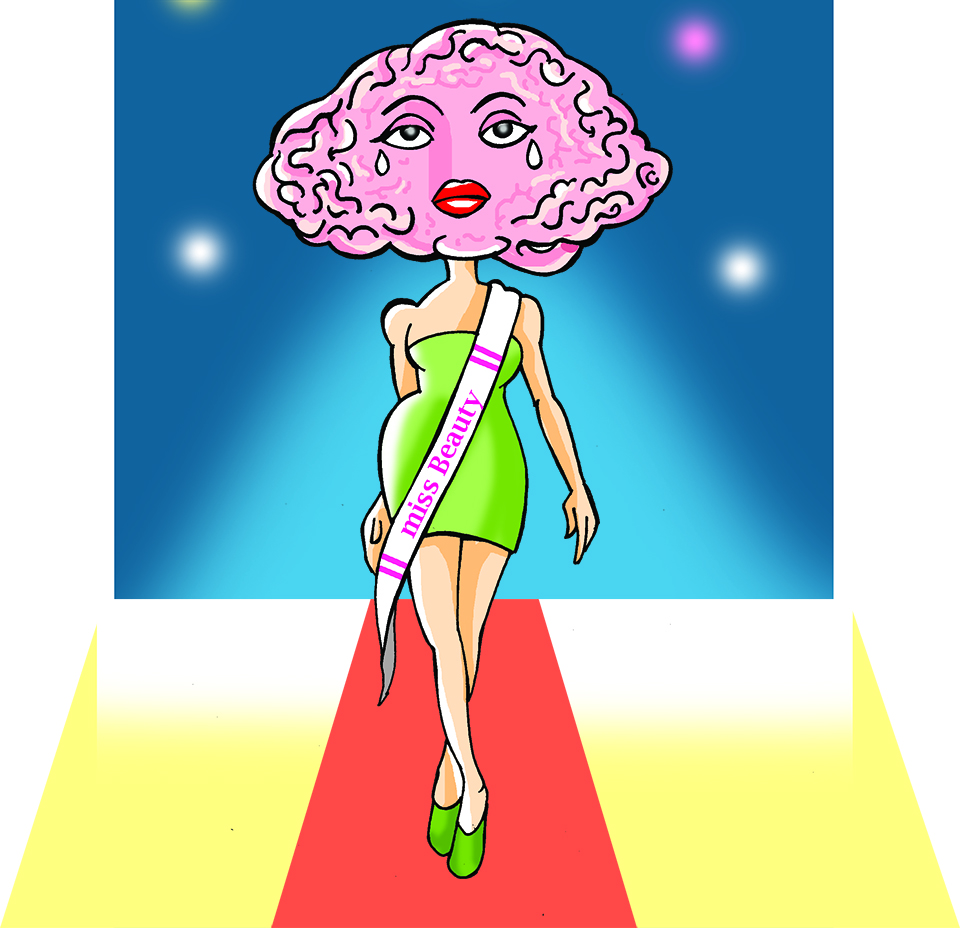 Wearing makeup should be a choice, not a demand -- or so was the popular opinion post the Miss Nepal incident when a judge severely berated an applicant for opting to come to the selection process with glasses and no makeup. With new innovations in the beauty industry, the use of makeup is becoming increasingly inherent to our lifestyles. But that should in no way mean you should feel compelled to wear it at all cost. People this scribe spoke to were unanimous in their beliefs that it’s a personal choice.

“There’s no harm in putting on a little makeup to enhance your best features,” says model and a third year microbiology student at KIST College, Aanchal Khadka. On a day-to- day basis, she follows a minimal makeup routine – a moisturizer, foundation, mascara and lipstick are all that she requires. But for formal occasions and photo shoots, she has no issues with applying heavy makeup.

19-year-old Pragya Mallick, who is studying electrical engineering at Kathmandu University, agrees with Khadka. Mallick too uses the basics – a sunblock, mascara, and lip-gloss – on a daily basis but swaps the gloss for lipstick on formal occasions. “It’s about what you feel comfortable with,” she says adding that makeup, apart from making your features pop, also gives you a confidence boost.

Smarika Phuyal, who is pursing her bachelor’s at Kathmandu University, on the other hand, doesn’t wear makeup and thinks it’s really unnecessary. “I would rather spend the time I would require to do my makeup on something else. But I understand it’s a personal choice and people might feel differently. I guess it’s about what’s important to you,” she says.

Wearing makeup can be empowering and oppressing depending on the reason why you choose to do so. If you are doing it for yourself, then the advantages of wearing makeup can be aplenty – if it makes you feel good, by all means go ahead and wear it. But if you are doing it because you feel you have to fit in, then that’s when the problem starts. It should be a choice, not a requirement. “It’s a problem when you have to start doing makeup for a no-makeup look,” adds Phuyal.

Makeup artist Sadhana Ranabhat claims that, much like everything else, makeup should be used according to the situation. She says that she finds it unnecessary and time consuming to wear makeup every single day but she puts a lot of effort into doing her makeup if there is an occasion that requires her to look her best – like when she’s meeting other people professionally for an important project or has important functions and weddings to attend.

“A lot of people don’t see it this way but makeup is also a form of self expression,” adds Anagat Pokharel, a student studying in grade 11 at St. Xavier’s School, Jawalakhel. He admits that he has never really worn it himself but he isn’t opposed to the idea of experimenting with it in the future. He reveals that although he doesn’t support the idea of people wearing makeup just because they want to fit into the societal beauty standards, he finds it cool when people experiment with it and create different looks for themselves.

Ranabhat also echoes Pokharel’s sentiments about makeup being a tool with which people express themselves and their ideas. She says that as someone who works in the beauty industry professionally, she sees makeup as an artistic and creative outlet for her ideas. She believes that makeup is a form of art that can be learnt by anyone and used to express their ideas. She adds that despite popular belief, not everyone applies makeup to look appealing to other people. It’s about wanting to put your best foot forward, she says.

“I’m glad to see that the current generation of people perceive makeup in a good light. Until a couple years ago, anyone other than straight females would be teased about looking too ‘feminine’ whenever they applied makeup but that doesn’t happen these days,” adds Ranabhat. She reveals that people other than straight females also use makeup and the stigma around makeup being a “girly product” is slowly dwindling.

Mallick, on the other hand, says she doesn’t care about being called girly when she wears makeup. She mentions that people tend to judge one another over everything and that whether she wears makeup or not, they will invariably have an opinion about it. “If I’m going to be judged either way, I want to do the thing that makes me feel more comfortable and confident, which means wearing a little makeup,” she says.

Women have always been on the receiving end of a lot of criticism for wearing or not wearing makeup. Wear too much and they are called cake-face. Go bare face and they get asked if they are tired or sick. But what matters most is doing what makes you feel good and not caring what the society at large might think of your choices. “The thing is whether you wear makeup or don’t, you are entitled to both,” concludes Phuyal. 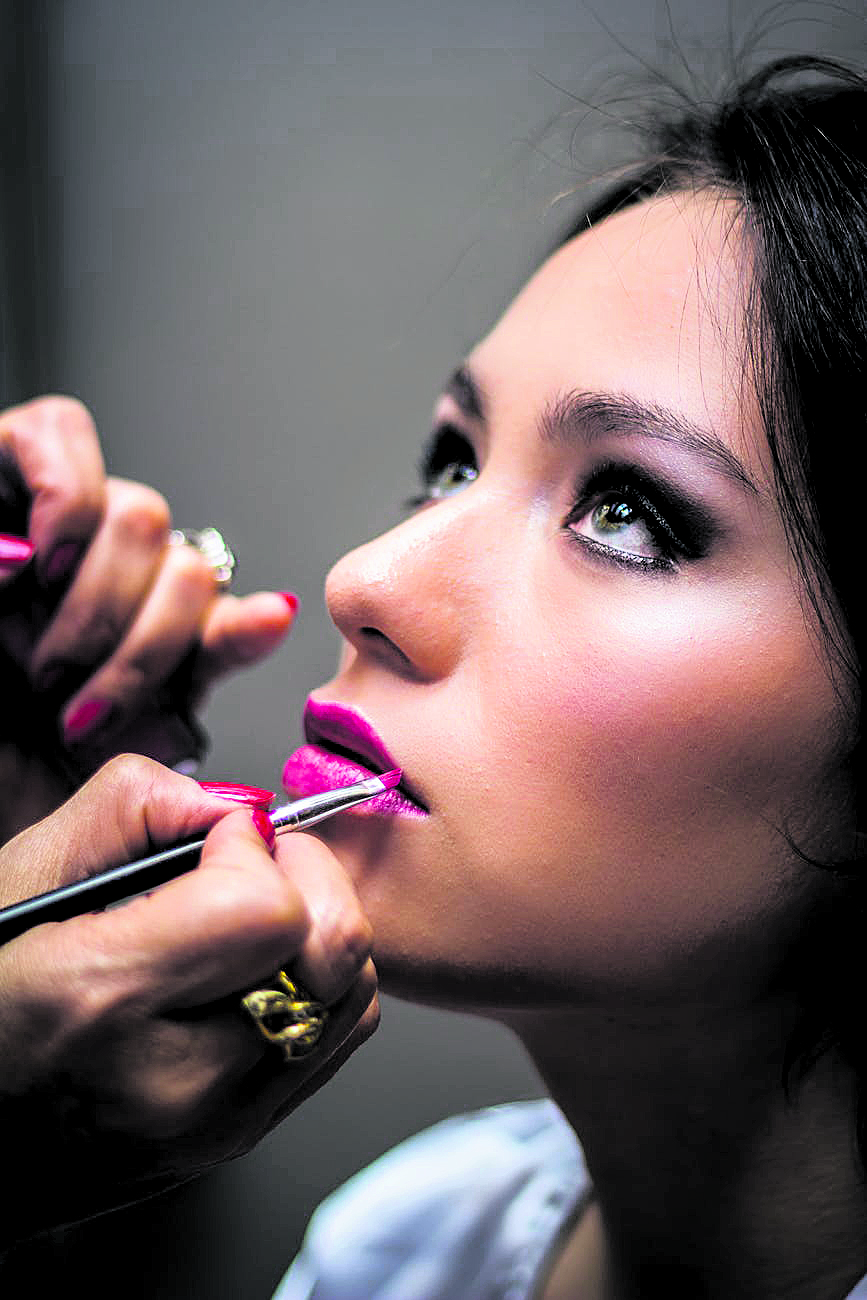 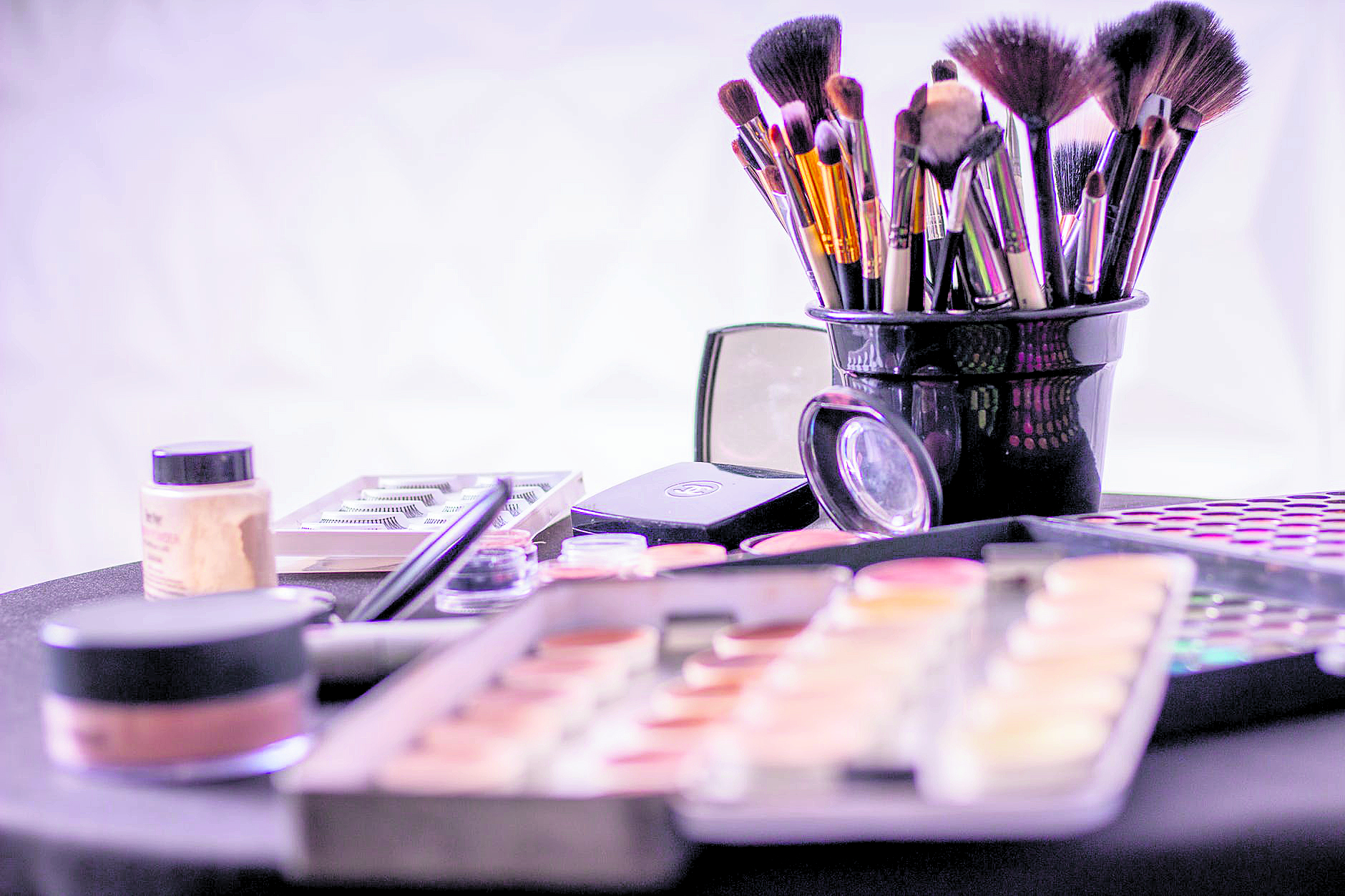 Makeup 101- what to put in your first makeup kit ?

From lotions and concealers to nail polishes and blush brushes, there exist a variety of tools that are essential in... Read More...

It can be heartbreaking to wear a pair of new shoes in Kathmandu – especially in the current context where... Read More...

Picking the right tools is crucial when it comes to carrying out any task and, as it happens, the same... Read More...