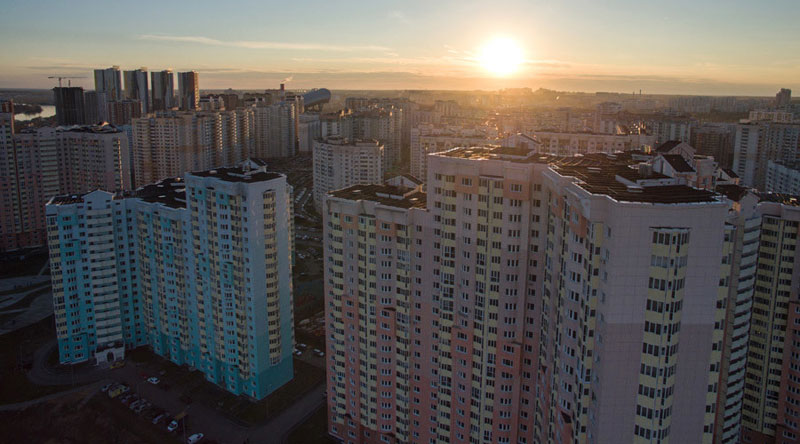 NOVOSIBIRSK, Sept 27: A 16-year-old boy from Siberia narrowly escaped death after he swung from a balcony 23 flights high and fell down, all while trying to impress a girl.

The teenager is now in intensive care with his life under no immediate threat. Doctors say he is stable and conscious. The teenager escaped what should have been a fatal fall with multiple injuries.

“He has a bruised abdomen and lung, a tear in his liver and a broken shoulder. The guy was born under a lucky star. He is stable and conscious,” senior assistant to the head of the investigating committee of Novosibirsk, Anastasiya Kuleshova, told TASS.

All of this happened in the Siberian city of Novosibirsk at around 5pm local time. The teenager tried to impress the girl that was with him in the apartment. According to the police report, he climbed over the balcony fencing and swung off the handrails. His grip slipped and he fell.

The teenager landed on a parked Renault Logan that allegedly softened the blow. He was quickly transferred to a nearby emergency care facility.

While surviving a fall like that is definitely uncommon, it is not entirely unheard of. In fact, a mere 70 meters or so [23 stories] is nothing when compared to the world record: in 1972 an air hostess, Vesna Vulovic, fell out of a plane and survived a fall from 10,160 meters.

A Michigan Center 19-year-old, who was previously in the Guinness Book of World Records for world’s tallest teenager, has finally... Read More...