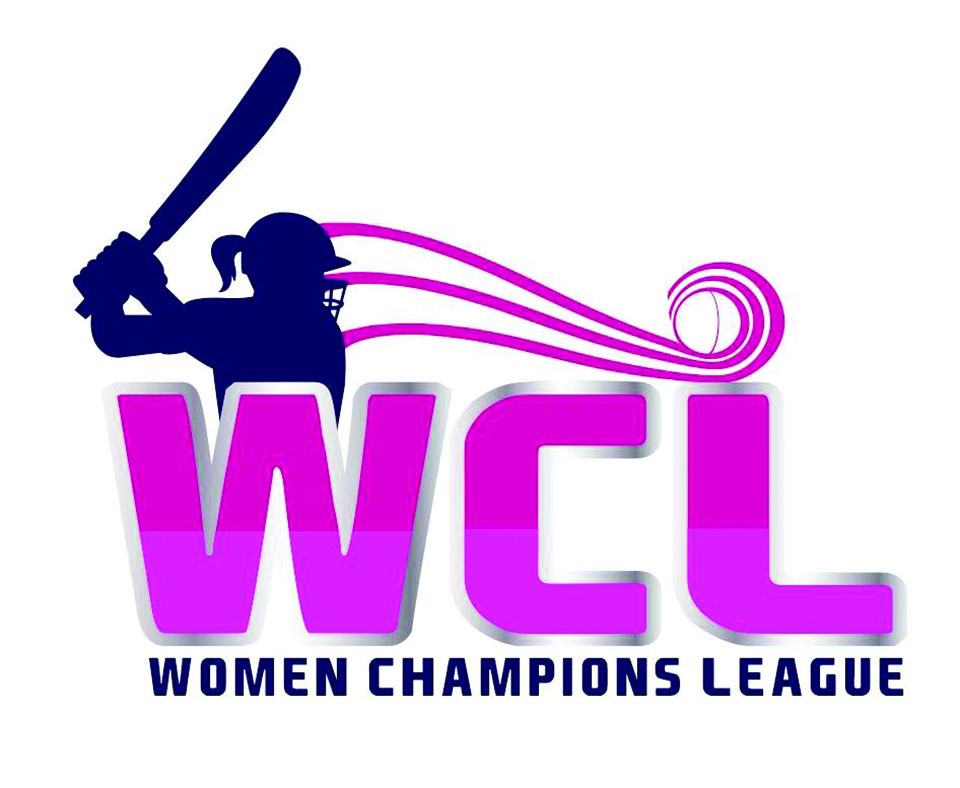 Chhumbi Lama, managing director of Queens Event Management Pvt Ltd, said they had to postpone the event as the previous dates for the women’s premier T20 cricket tournament clashed with the schedule of third annual season of Prime Minister Cup, National Sports Council’s (NSC) men’s national 50-over cricket event, which are to be held at same venue. Previously, the tournament was scheduled for May 17 to 25.

The player registration process for the auctions has been started from Thursday with entrants set to be classified in four categories—Diamond, Sapphire, Rubies and Wild Card.
International women cricketers will be included in diamond category followed by national cricketers in Sapphire. Likewise, regional level players will fall under Rubies whereas talent hunt winners will be auctioned in Wild Card category. Each franchise must have to acquire at least two players from the Wild Cards.

The Women Champions League had announced the marquee players and the team owners for the first edition of the franchise tournament in mid April.

SC justices refuse to conduct hearing on Wednesday as well, hearing conducted only by CJ Rana’s single bench
19 hours ago

One killed, seven injured in car accident in Biratnagar
2 minutes ago

Spanish Speaker on a visit to Nepal
9 minutes ago