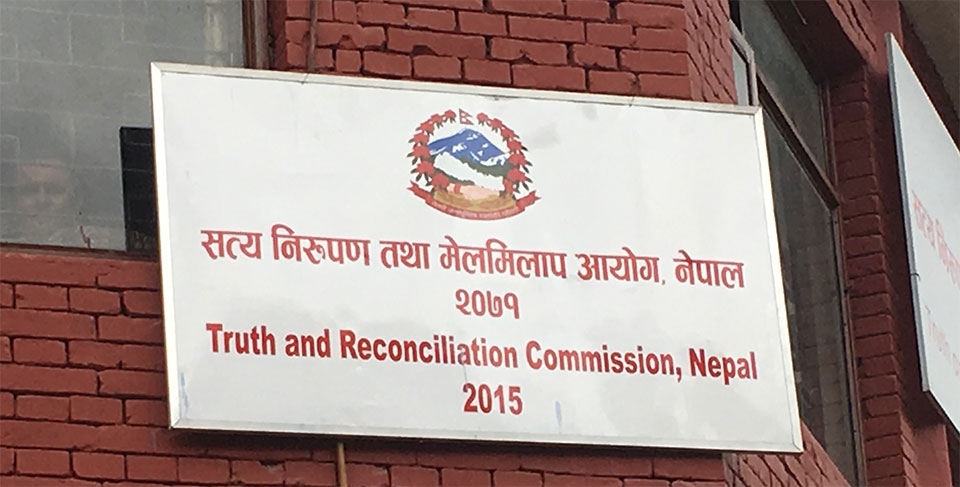 KATHMANDU, May 3: Fifty-seven applications have been filed seeking appointment as members or chiefs of the two Transitional Justice (TJ) bodies.

Among the applicants, three are said to be former members of the TJ bodies—Truth and Reconciliation Commission and Commission of Investigation on Enforced Disappeared Persons. They are seeking a second stint .

Bhatta has filed application for the position of TRC member while Pathak wants reappointment as a member of the CIEDP . Bishwokarma has expressed interest in working as either member or chair of either of the commissions.

The government had formed a committee headed by former chief justice Om Prakash Mishra to recommend members and chiefs for the two commissions. Even as the terms of the commissions expired on Wednesday, the recommendation committee has just started to study the applications including the work experience of the applicants. They said they will complete the study in a couple of days.

“Once our study is over, a roster of qualified candidates will be made public. And the general public will be called on to file complaints if any against the applicants within five days ,” said Sharmila Karki, a member of the recommendation committee.

Officials of the committee said they have a mandate to recommend candidates from outside the roster . “We can do that if the applicants are not suitable for heading the organizations,” said Prem Bahadur Khadka, another member of the recommendation committee.

“Bandi put forth some conditions such as enough resources and powers to recruit staff on contract basis on his own if government employees are not enough or capable enough to deliver,” said an informed source. “The recommendation committee is discussing whether to recommend Poudel and Chand as well.”

Over 65,000 complaints related to the Maoist armed insurgency have been registered at the commissions. The outgoing commissioners retired in April without completing their given tasks during their four-year terms.

KATHMANDU, Jan 8: In a bid to prevent lawmakers from pocketing the salaries of their personal secretaries, aides, and drivers,... Read More...