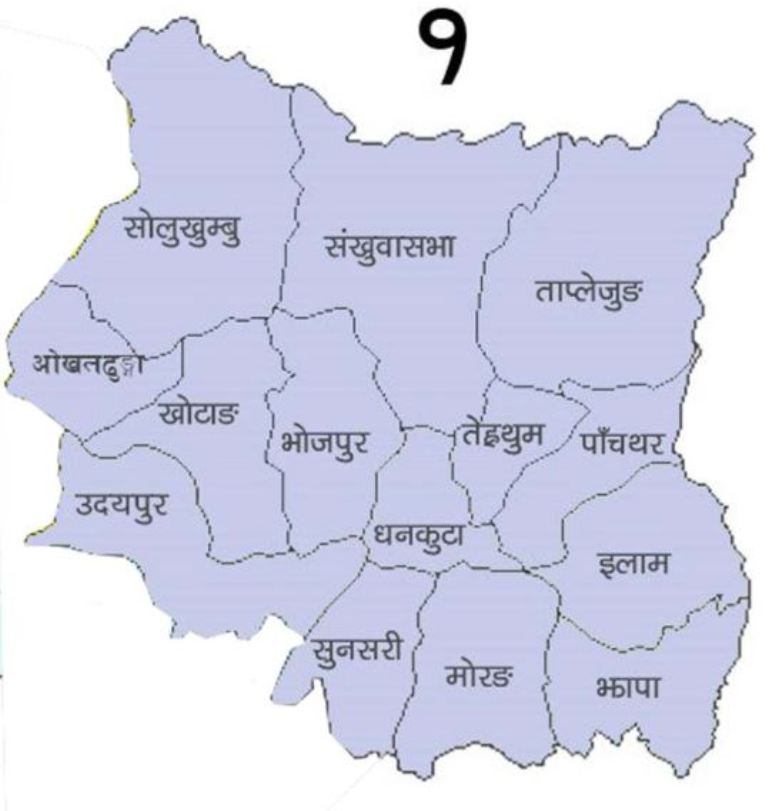 BIRATNAGAR, May 1: The intra-party rift in the ruling Nepal Communist Party’s provincial committee has further widened as the provincial assembly members and cabinet members failed to fix the name and permanent capital of the Province 1 government.

In a bid to make government services accessible to the people living in all corners, Province 1 government is planning to fix its capital in a 40-kilometer area scattered in various districts. This area will cover certain parts of Biratnagar, Itahari, Gothgaun, Biratchowk, Dharan among others and will be called the 'Greater Birat Development Area'.

The meeting of the provincial parliament held a month decided to an agreement to evaluate and analyze the bill proposing the concept of 'Greater Birat Development Area'.

For a long time, the provincial government lobbied to declare Biratnagar as its permanent capital.

Earlier, CM Rai had proposed to decentralize the provincial government, which had drawn flak from many. Meanwhile, the main opposition Nepali Congress (NC) has been mocking the idea by saying that the government will only confuse the citizens by implementing this concept. Expressing their dissatisfaction over the decision, NC leaders last month warned that the party will not let it happen.The NC's provincial assembly members argue that Biratnagar has enough infrastructures required for a capital.

BIRATNAGAR, May 8: The provincial assembly of Province 1 on Monday endorsed the proposal of the ruling Nepal Communist Party... Read More...

Crime against Humanity
14 hours ago