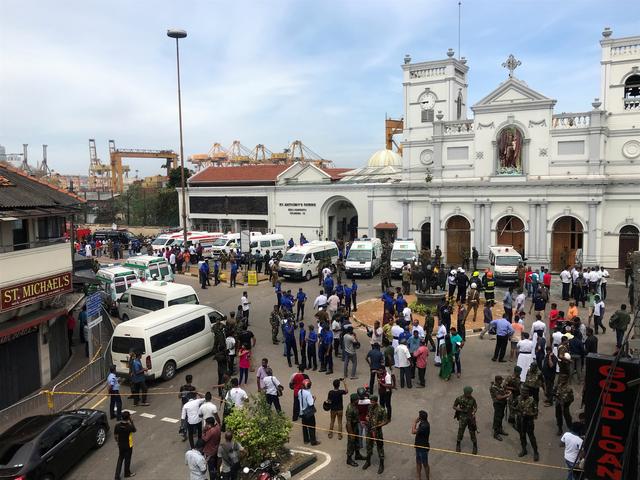 Easter Day bomb blasts at three Sri Lankan churches and three luxury hotels killed 138 people and wounded more than 400, hospital and police officials said, following a lull in major attacks since the end of the civil war 10 years ago. In just one church, St. Sebastian’s in Katuwapitiya, north of Colombo, more than 50 people had been killed, a police official told Reuters, with pictures showing bodies on the ground, blood on the pews and a destroyed roof. 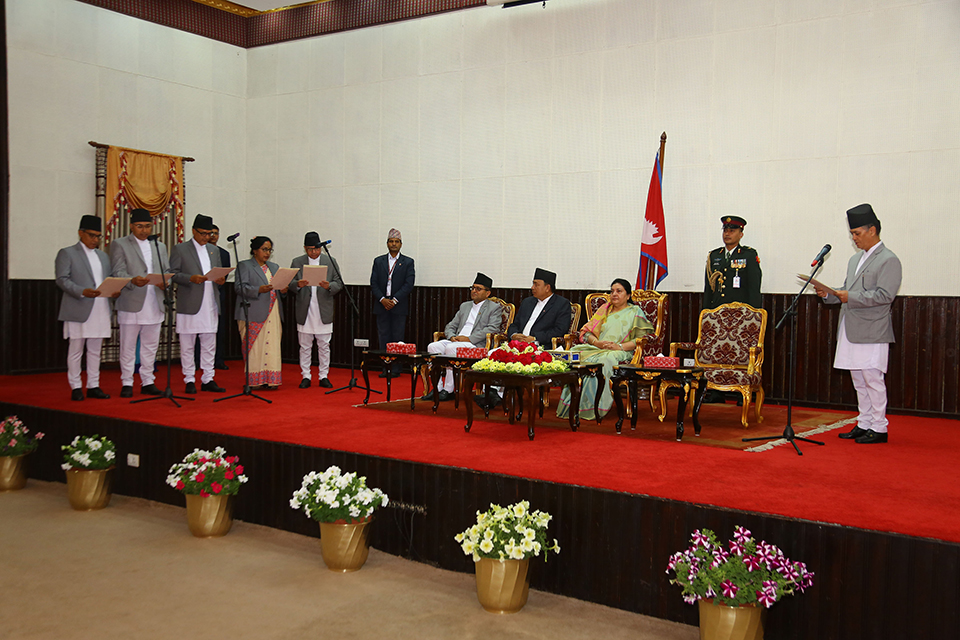 Two persons died on the spot and 10 others injured when a passenger bus met with an accident in Dhading on Sunday morning. The accident occurred when the bus (Ba 4 Kha 1415) tried to overtake another vehicle and skidded off the road. The ill-fated bus was carrying more than 30 passengers when it was en route to Manakamana of Gorkha from Kathmandu. 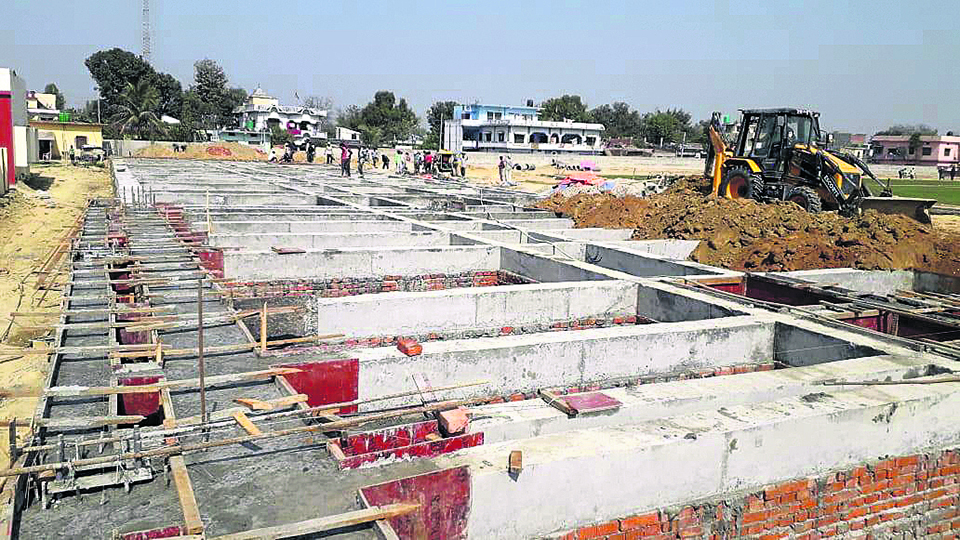