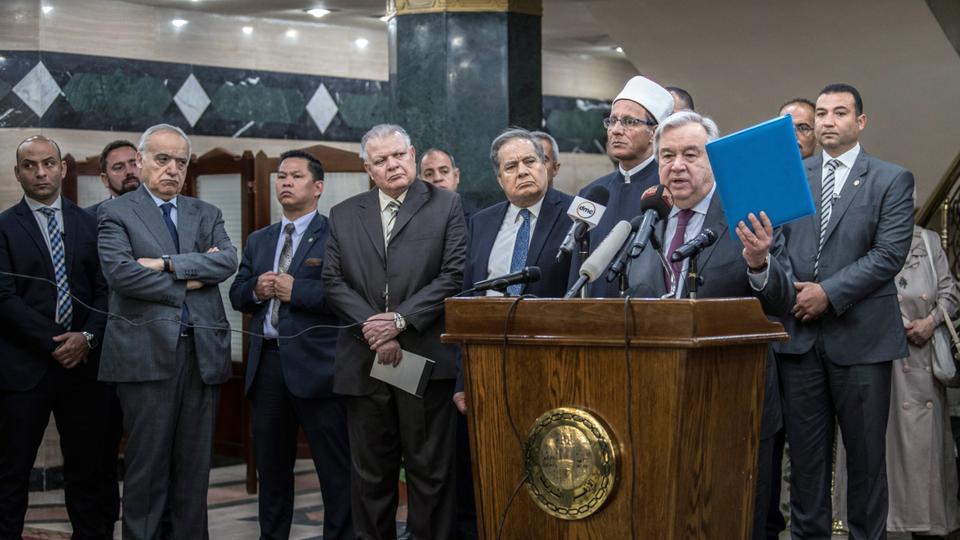 UN chief Antonio Guterres warned Tuesday against growing hatred of Muslims, less than a month after a deadly terrorist attack on mosques in New Zealand killed at least 50 people.

"Around the world, we are seeing ever-rising anti-Muslim hatred, anti-Semitism, racism and xenophobia," the UN secretary general said.

He cited the March 15 New Zealand mosque attacks by a white supremacist as well as a 2018 synagogue shooting in Pittsburgh that killed 11 people and is believed to be the deadliest against Jews in US history.

Guterres warned of a surge in hate speech he said was "entering the mainstream, spreading like wildfire through social media".

"We see it spreading in liberal democracies and as well as in authoritarian states."

Guterres is on a two-day trip to Egypt, Following his visit to Al Azhar, he was scheduled to meet President Abdel Fattah el Sisi.

On Sunday, he attended an Arab League summit in Tunisia.

RAUTAHAT, Nov 10: Muhammad Makshul Aalam was always strict about disciplining daughters. He was not much interested in sending them to... Read More...