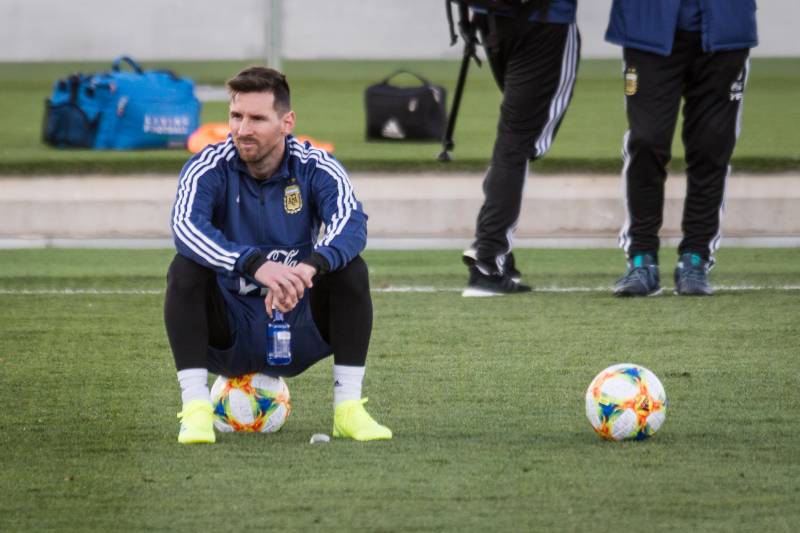 Messi is back in the Argentina squad for the first time since the World Cup, but Menotti cast doubt on whether the Barcelona forward, in red-hot form this season, would make his return during the international break despite head coach Lionel Scaloni's insistence he would win his 129th cap.

Argentina play Venezuela in Madrid on Friday before travelling to Morocco on Tuesday and are without both Gonzalo Higuain and Sergio Aguero, who were overlooked by Scaloni.

But Menotti said: "It scares me that Messi plays. I see him emotionally fatigued between the Champions League and the national team. I see him very tired. He has a lot of obligations and with a lot of emotional baggage, a lot of responsibilities at his feet."

Earlier on Thursday, Scaloni told a press conference he hoped the squad would "step up" to the level of their five-time Balon d'Or winning team-mate. 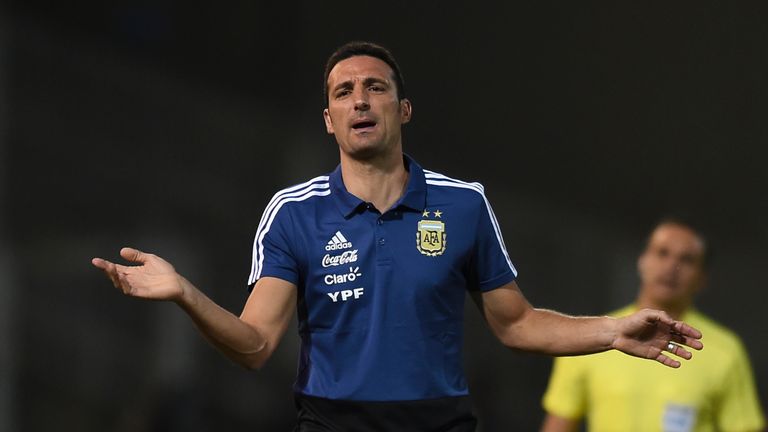 Lionel Scaloni has won four of his six games in charge

The former West Ham loanee took over as Argentina boss after their disappointing World Cup campaign, but is only contracted until June.

He said: "It is a joy that Messi returns. I have to try to have the team accompany him and ensure he has the best of himself. Hopefully with the return of Messi the team will be strengthened.

"We hope Messi can bring the best out of his team-mates. We need them to give something extra so we can be a great team.

"We want them to realise that they are great players and that they need to step up so Argentina can return to the level that it once had in the past. It's not Messi who has to step up."

In Pictures: People leave Kathmandu in droves for Dashain
14 hours ago