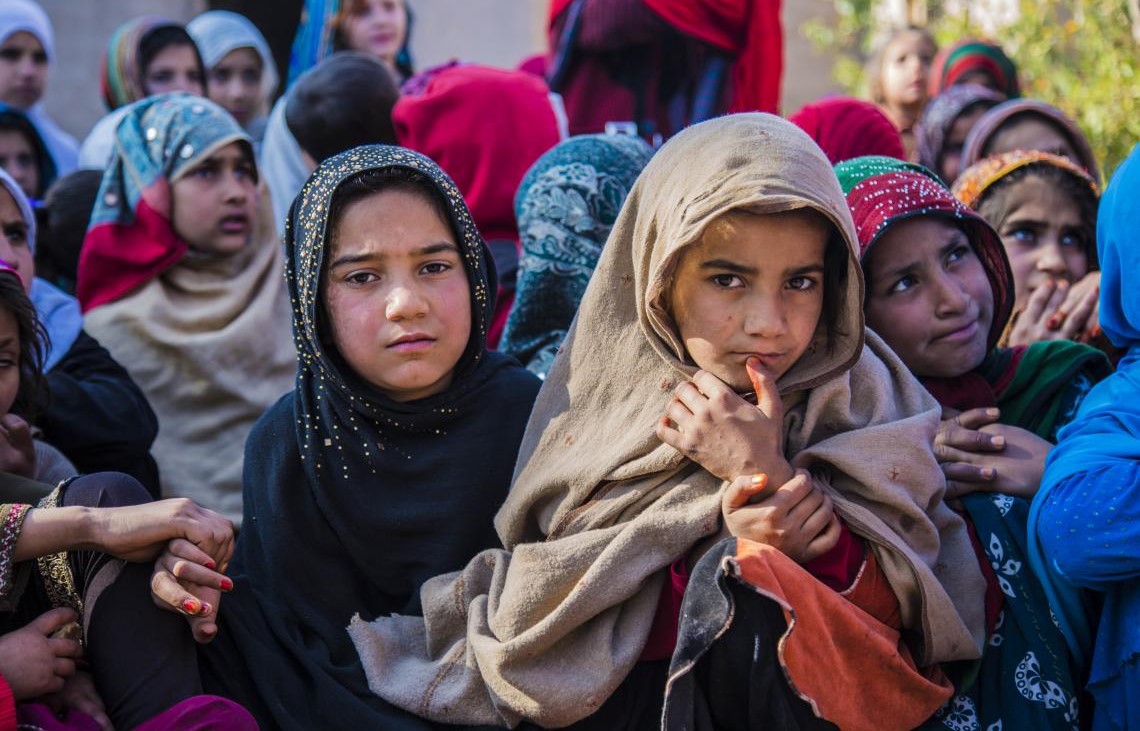 Christophe Boulierac, for the United Nations Children's Fund (UNICEF), told a press briefing here Friday that Afghanistan is one of the countries with the highest numbers of children under the age of five suffering from severe acute malnutrition, alongside Yemen and South Sudan.

For 2019, the spokesperson added, the plan is to reach 60 percent of them.

"However, we will not reach them if we do not get within three weeks the required funding of 7 million U.S. dollars (equivalent to 107,000 cartons of ready-to-use therapeutic food)," he noted.

"Any child suffering from severe acute malnutrition is a crisis and needs to be treated to survive," he stressed.

According to the official, a child with severe acute malnutrition is 11 times more likely to die than their healthy peers.

In response to questions from journalists, Boulierac said that 2019 marked 40 years of conflict in Afghanistan, and the situation had become particularly challenging in 2018 as a result of a spike in violence and an unprecedented drought.

148 children with acute malnutrition in Baitadi

BAITADI, Nov 3: A total of 148 children have been diagnosed with an acute type of malnutrition in Baitadi, a... Read More...