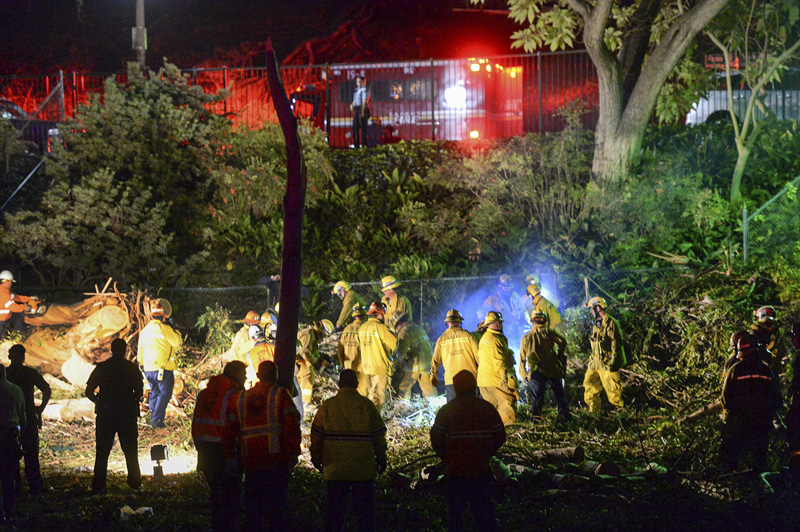 MELBOURNE, Australia, Dec 31:  Sixty people were injured at an Australian music festival in the crush of a crowd trying to leave a performance, police said Saturday.

None of the injuries at the Falls Music and Arts Festival in Victoria state were life-threatening, but 19 people were taken to the hospital with serious injuries, Victoria police said in a statement.

The incident began on Friday night when fans were trying to leave a performance by the Australian band DMA's. Several people at the front of the crowd then lost their footing and fell, police said.

"While the injuries are significant, this could have been quite a tragedy and we are grateful that the outcome was not worse," Holman said in a statement.

Festival organizers said in a Facebook post that the festival's entertainment was suspended after the incident, but would resume on Saturday.