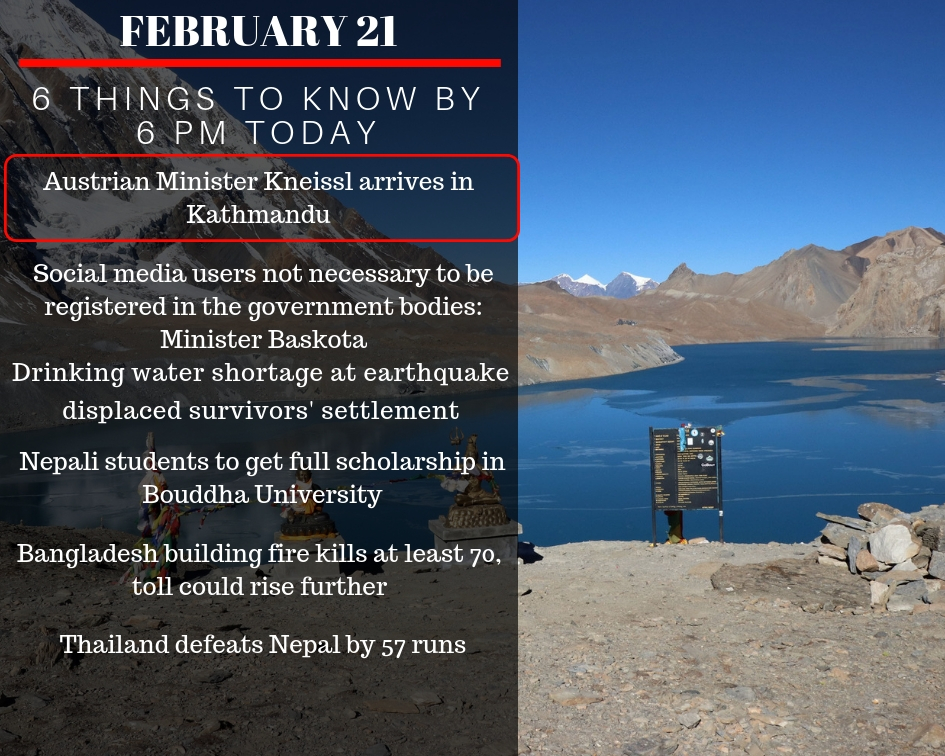 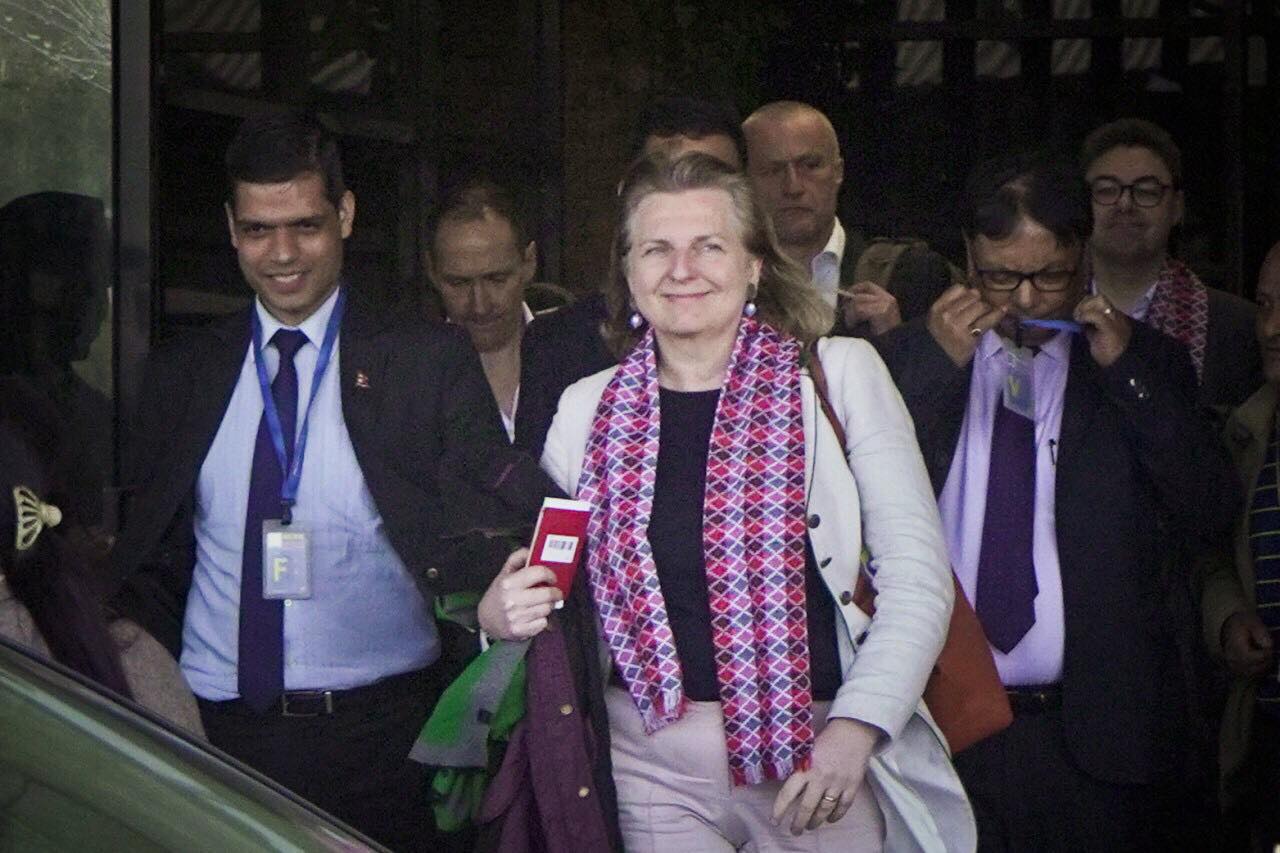 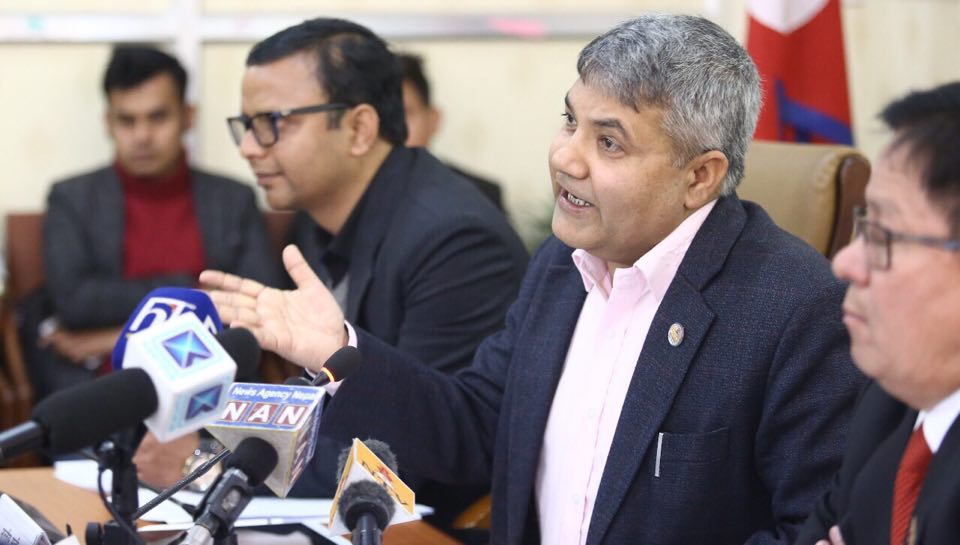 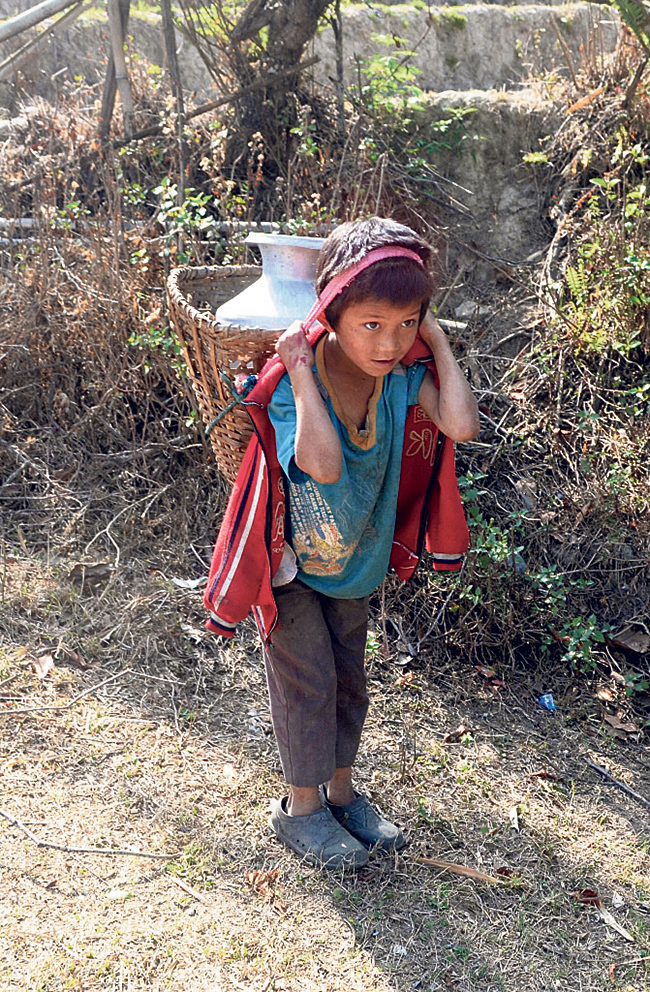 A settlement of earthquake survivors at Simalchour of Gorkha municipality-6 has been facing acute shortage of drinking water. The earthquake survivors displaced from Kerauja have now been residing at Simalchour. There is no source of drinking water nearby their settlement and they have to go to other places to get water which takes around one hour.

Nepali students to get full scholarship in Bouddha University Nepali students wishing to pursue M.Phil and Ph.D degrees in the Buddhist University of Myanmar are to be offered full scholarship. Officials at Myanmar-based Universities have assured that scholarship could be provided to MA students graduated from Nepal's Lumbini Buddha University on any topics of Buddhism at its recommendation. 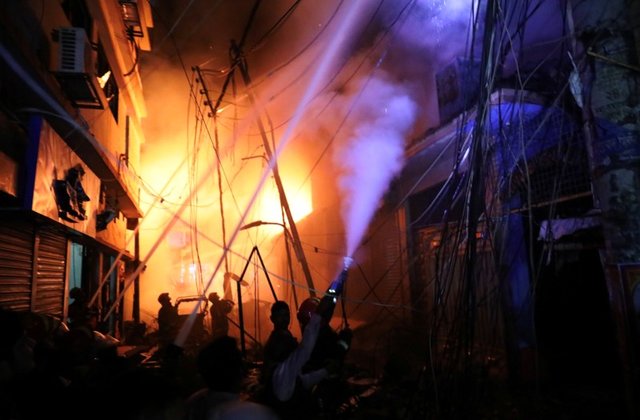 At least 70 people have died in a huge blaze that tore through apartment buildings also used as chemical warehouses in an old part of the Bangladeshi capital Dhaka, fire officials said Thursday. The fire broke out in what Bangladesh media said was a four-storey building on Wednesday night and quickly spread to nearby buildings in the Chawkbazar area of Old Dhaka. 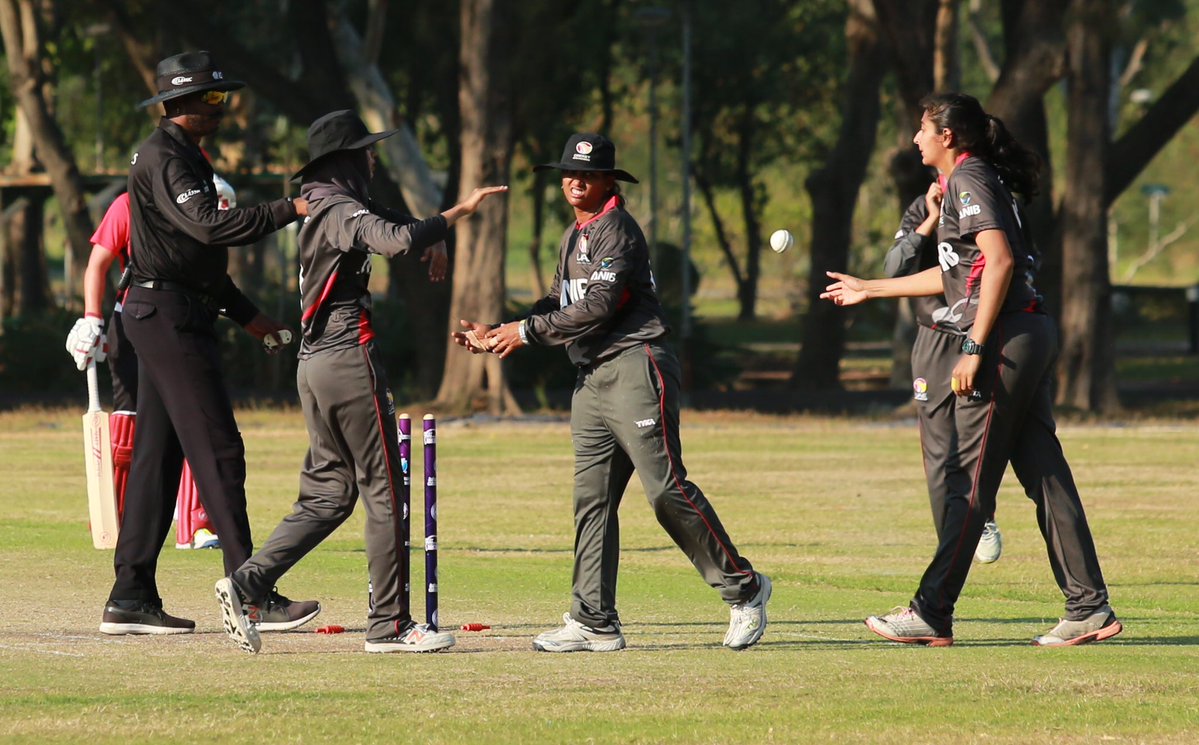