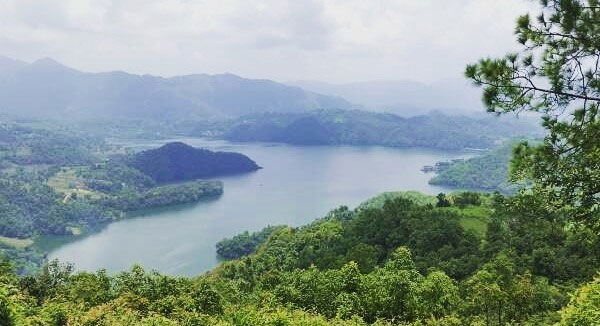 POKHARA, Sept 8: Three people were rescued and six others went missing as two boats capsized in Begnas Lake in Kaski district on Saturday.

The accident took place when two boats ferrying nine people on board (five each) collided with each other in the lake today.

According to an eyewitness, when an infant fell into the lake, its mother frantically jumped into the lake to rescue her baby. As a result, both the boats lost their balance and capsized in the lake.

A fisherman had informed the rescue team after the boats capsized at Libdi Tunda of Begnas Lake.

Two girls were among those missing in the lake. Police said the search operation is underway.

POKHARA, Sept 10: In 2011, 3 people died while boating in Begnas Lake. They had succumbed to lightning that befell on... Read More...