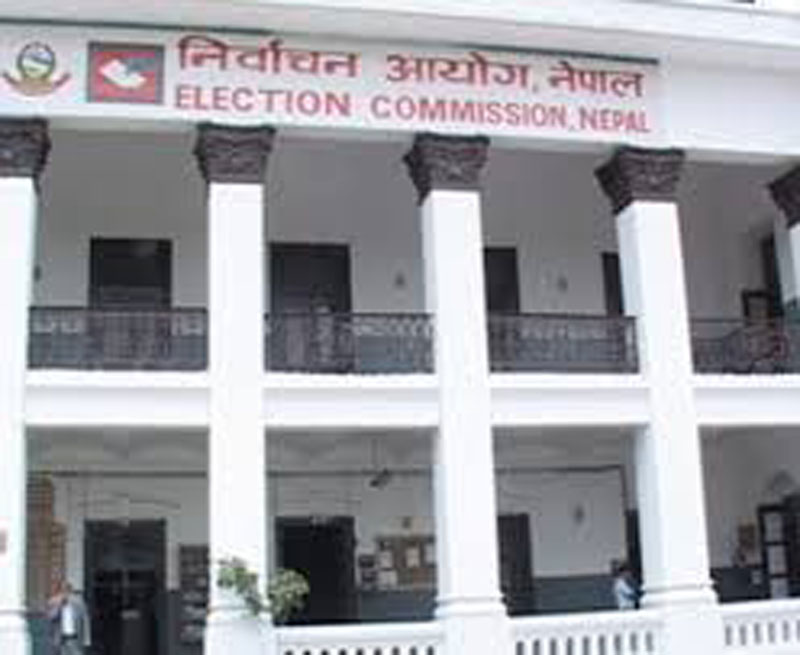 KATMANDU, Nov 3: More than 6,000 candidates are contesting the upcoming parliamentary and provincial assembly elections under the Proportional Representation (PR) category.

Under the PR electoral systems, voters cast votes for parties contesting the elections while the Election Commission (EC) elects their candidates based on the votes the party gain in the elections.

Unveiling the details of candidates fielded under the PR electoral system, EC officials informed that 6,094 candidates are contesting under this system. Parties have given priority to their leaders and cadres in fielding PR candidates while some controversial figures have also been given priority.

Chaudhary was earlier elected a lawmaker under the PR category by UML in 2008's Constituent Assembly elections.

CPN (Maoist Center) has included controversial Lhyarkyal Lama as its PR candidate. Lama was accused of possessing multiple passports and dual citizenship and was also involved in corruption. Police had taken him in custody on charge of being involved in money laundering. Lama was also accused of involvement in free-Tibet movement in Nepal. Women leaders Satya Pahadi, Devi Khadka, Renu Chand, Onsari Gharti and Amrita Thapa among others have been fielded by Maoists as PR candidates.

Apart from this, 158 males and 115 females are listed in the differently-abled category and 107 males and 122 females are named as PR candidates from the backward community.
The name list of the candidates fielded under the PR electoral system has been uploaded on EC's official website. General public are urged to register complaints if they have any grievances against the candidates included in the PR list.

KATHMANDU, Nov 3: The Election Commission (EC) has unveiled a closed list of candidates contesting the upcoming elections under the... Read More...

Kobe Bryant: A global sports Icon and his 'Legacy'
5 hours ago
MCC should be approved soon, says NC Prez Deuba (with video)
6 hours ago