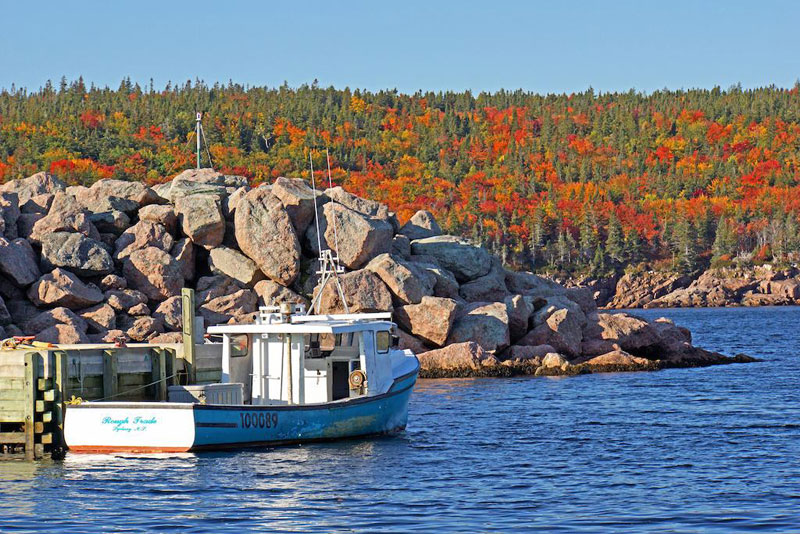 A general store on a small Canadian island has been inundated with thousands of applications after its owners offered two acres of land land and job to anyone willing to move there.

The Farmer’s Daughter Country Market in the village of Whycocomagh on Cape Breton Island in Nova Scotia advertised on Facebook for staff to work at its store saying it could not offer “big money” but it did have “lots of land” at his disposal.

The store has received 3,500 applications so far. The advert, which informed readers of the island’s efforts to reduce environmentally-damaging corporate development, also stated that while suitable locals had been hired, more staffers were needed.

The store’s advertisement marks the second time the island has put out a call for people to migrate. In response to the rise of Donald Trump, the Canadian island offered to take in Americans as political refugees if the real estate mogul emerged victorious in the US presidential elections.

”Don’t wait until Donald Trump is elected president to find somewhere else to live,” the advertisement by the tourist board read. Cape Breton Island’s website promised that if they moved, women would be free to get abortions and Muslims would be free to move as they please.

In February, the Cape Breton tourism website had received over 300,000 visits — more than its usual annual tally — in the week preceding the advert. Some 5,000 Americans have also sought specific information about the island, immigration rules, real estate and employment opportunities, the head of the tourism board said.

The Canadian census of 2011 suggested that the Island of Cape Breton might be facing a population crises as it found that the population had decreased by 4.1 percent in 2011 from 2006, The Independent reported. The population of the island currently stands at 135,000 people.

We witness business graduates who are spending a good amount of their post college time in job searching.  It seems... Read More...

Lack of capable leadership to drive the economy has posed a challenge to economy: FNCCI President Golchha
20 hours ago

Constitution and political system will not be reviewed: PM Dahal
16 minutes ago

It is necessary to streamline sports sector: Speaker Ghimire
46 minutes ago
Man killed with the intention of robbery in Gaushala, one arrested
1 hour ago