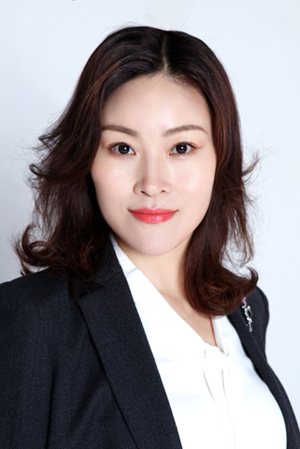 During the meeting that took place at Khanal’s Dallu-based private residence, the two discussed various aspects of Nepal-China relations.

Khanal said that Nepal has entered the new era of development and socio-economic transformation according to his aide Krishna Bhattarai.

He mentioned the long-standing bilateral cooperation between the two close neighbors. Khanal, who is a senior leader of the ruling Nepal Communist Party, said that Nepal is expecting continued assistance from China in Nepal's socio-economic development in the days to come.

Reiterating Nepal's long-standing One-China Policy, Khanal said that the country would not allow any anti-Chinese activities on its soil. On the occasion, Ambassador Hou expressed the hope that the bilateral ties between the two countries would take greater height during her tenure. She also pledged to continue support in Nepal's socio-economic endeavors.