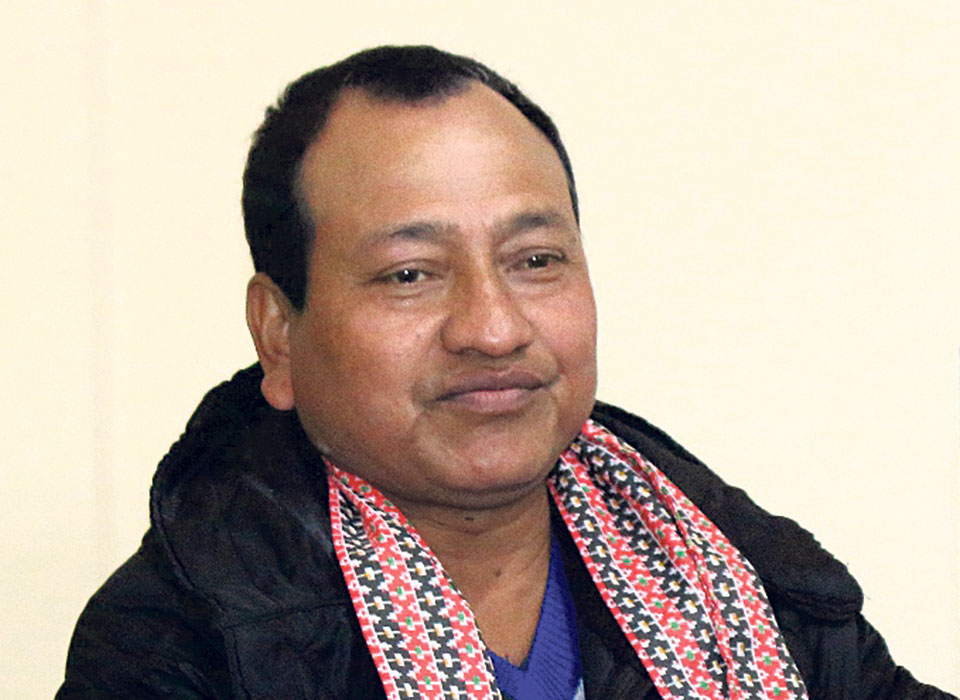 KATHMANDU, Feb 9: The National Sports Council (NSC) Member Secretary Keshav Kumar Bista said on Friday that the Eighth National Games to be held in Province 5 will be organized later this year.

Bista while addressing a book unveiling function of the Nepal Sports Science Foundation claimed that the games will be organized in the gap of every two years regularly.

“There should be no confusion about the possibility of holding Eighth National Games,’’ Bista said, “The games will be played this year. It won’t be stopped under any circumstances and we will organize it in every two years.’’

Bista said there should be no doubt about the games as the district selections have already been completed and the provincial selection dates and venues have also been confirmed.

“The construction work is going on smoothly. The Ministry of Youth and Sports and the NSC is committed to organize the games,’’ he added.

He said the dates can be rescheduled slightly, but the games would certainly be held this year.

Bista and NSC member Ekendra Kunwar unveiled the books in the program.

A Cyber-Libertarian View on Monarchy
8 hours ago
CAAN operating with acting DG, many in line to be appointed as its DG
7 minutes ago