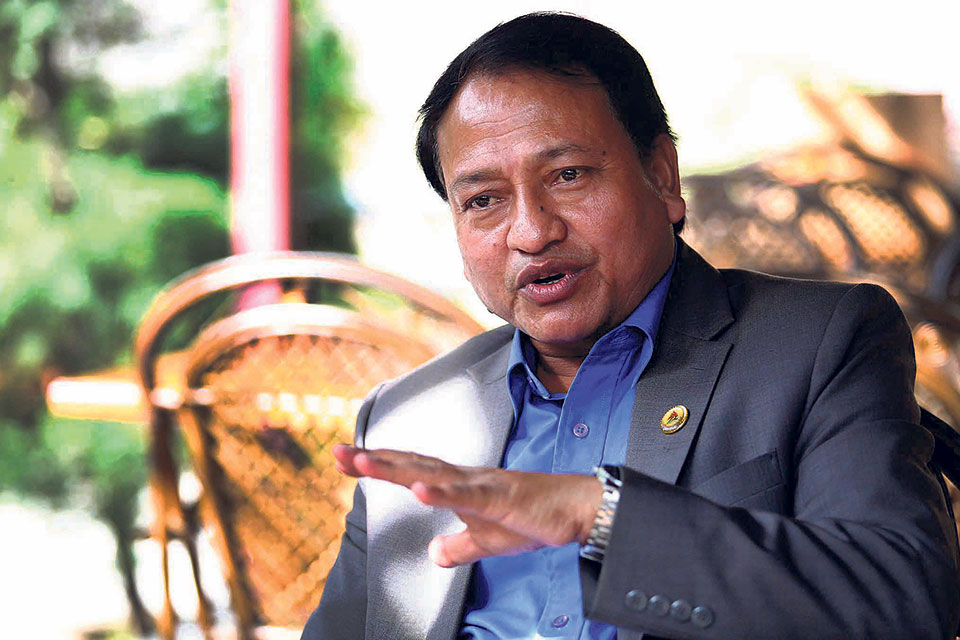 KATHMANDU, Feb 7: The task force for Eighth National Games is set to finalize the dates and venues for player selections for the games, and recommend those dates to the National Sports Council (NSC), on Thursday. The games will be held in Province 5.

The task force had organized an orientation workshop at the International Sports Complex in Satdobato, Lalitpur, on Wednesday to discuss ways to smoothen the preparations for the games and rectify past errors.

The NSC’s Member-Secretary Keshav Kumar Bista, other NSC members, departmental heads, coordinators of all seven provinces, and other NSC officials participated in the event.

The participants were given orientation on economic and technical guidelines for the games. Possible problems arising during the games and ways to tackle them were also discussed.

The workshop focused on maintaining transparency, ensuring cost efficiency, and avoiding any possible conflict during the organization of the games.

“There were some problems in the last edition,’’ Member-Secretary Bista said. “This workshop has been organized to discuss ways to avoid errors and organize the Eighth National Games in a fair and professional manner.” He also asked the concerned bodies and authorities to work in harmony so that no conflict arises during the games.

Bista also asked the provincial representatives to ensure that the eighth edition of the games is held in a more professional manner than its previous editions. “Maintaining transparency and cost efficiency is crucial for the games,” he said. “Let us make sure that we all work together and avoid any situation inviting conflict.”