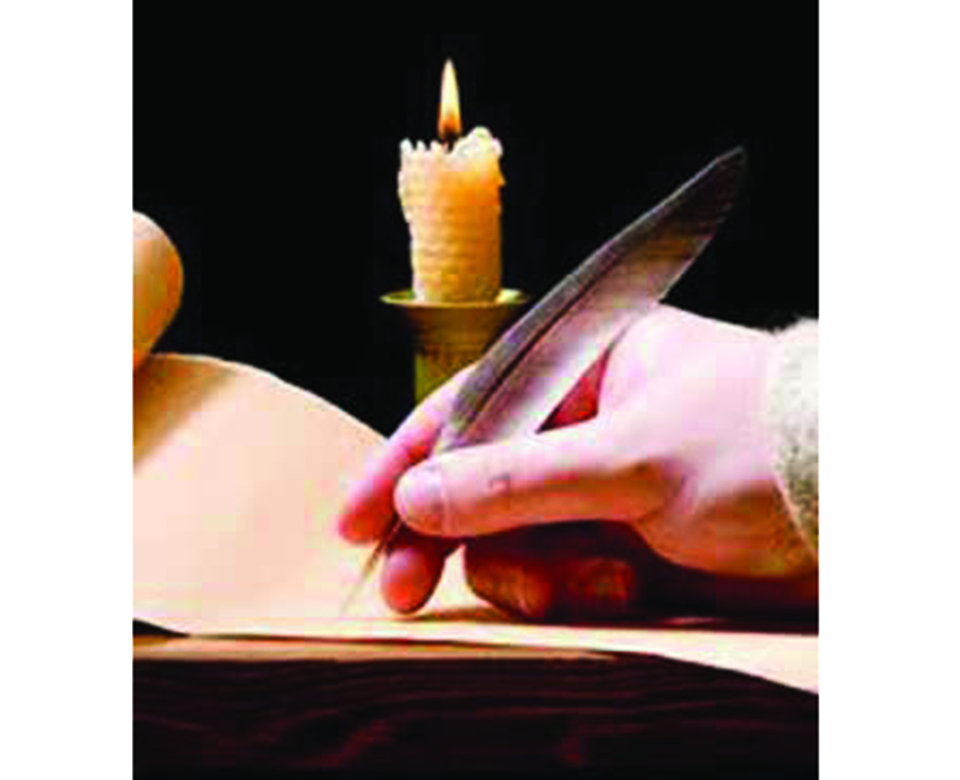 As Nepal stands at cross-roads of history, it would be helpful if our historiography moved beyond linear narratives

History as a subject is acquiring traction in the popular Nepali imagination. Following the declaration of republic in 2008, there has been contestation to provide ‘authentic’ history with the narratives from ‘below’. This contestation is mostly visible in the proliferation of popular history writings in Nepali press. People from different political strands have been offering their version of Nepali history. The ‘nationalist’ history writing project, the dominant method of Nepali historiography, is receiving competition from those who claim to offer ‘alternative’ history. For instance, narratives around the nationalist project concerning Prithivi Narayan Shah are being countered by the narratives emerging from the Newars of Kirtipur. Similarly, women’s voices are also finding enough space to offer gendered perspectives on the unfolding of particular events.

What captures the imagination of history in the popular mood? Undoubtedly, offering one’s version to the evolution of an event is very important ploy to establish the narrative. So, can we say Nepal is witnessing pluralism in its historiography? Not exactly.  If one is to trace the idea then we will have to revisit our historiography trend. Much of the history in Nepal has been written outside the university fold with emphasis on nationalist account. The traditions of Samsodhan Mandal (SM), writings of Mahesh Chandra Regmi or those published by Nepal Samskritik Parishad (NSP) to name only a few, have helped define history writings. These writings have been able to offer various Nepali perspectives on the strands of Nepali history writings.

Naya Raj Pant, who founded the SM, trained students in certain strand of history writing which emphasized on ‘authenticity’. This clarion call came as a response to the projection of Nepali history by Western accounts including those by colonial officers/scholars. The term Samsodhan refers to amendments. Therefore, the SM folks were interested in offering amendments to the Western narratives on Nepal. Under the guardianship of Naya Raj Pant, SM established a distinct discourse in debating and writing a Nepali history. On the one hand, SM functioned as a training institute and they were also producing historical knowledge. They produced pamphlets and books covering the varied aspects of dating methods, genealogy of Kingship and largely categorized Nepali history under ancient, medieval and modern Nepal. The early members were skilled in understanding Sanskrit and Pali inscriptions written especially in stone and copper plates.

Later on in 1964 Mahesh Raj Pant (one of the sons of Naya Raj) and Gautam Vajracharya started a tri-quarterly journal called Purnima. This journal played a vital role in the historical subjects of Nepal and was available for the public. The writings were produced within the same school of thought as their founder Naya Raj Pant had established. These writings had huge impacts on how Nepali history was to be understood in the coming years. In fact, they helped lay the foundations of nationalist historiography in Nepal. The research output of SM has been influential in shaping one’s understanding of Nepali history. Students of SM school of thought have had a major impact in Nepali historiography. Some of the names include late Dhanavajra Vajracharya, Gyanmani Nepal, Gautam Vajracharya, Mahesh Raj Pant and Dinesh Raj Pant.

On the other hand, the works of Mahesh Chandra Regmi on land tenure and taxation offered new insights into the making of Nepali state.  Not only did Regmi’s work offer an account of political economy of land during 18th and 19th century, it also showed that there are ways of narrating history other than by confining oneself to the rulers. Insights offered by Regmi have spurred debates in state-society relationship further into other disciplines as well.

The nationalist call for history writing can be gauged from what the founders of NSP argued. Historian Pratyoush Onta in his address to the first Himalayan Studies Conference organized by the Association of Nepal and Himalayan Studies (ANHS) in 2011 mentions the argument of Bal Chandra Sharma, one of the members of NSP. Sharma is quoted as arguing how during the Rana regime Nepali society lost its cultural identity. Onta cites Sharma as saying “The colors of Europe have enveloped our lives in an embarrassing way. Hence even though we can claim to be free politically, culturally speaking we are slaves of Europe. Hence if we want to be called as really politically conscious, we have to shed this cultural slavery.”

From the above arguments and illustrations the authors have pointed out how the historiography was shaped outside the formal structures of university. Coming back to the point that history has acquired importance in public imagination in recent times, it is worthwhile to ponder why the Central Department of History in Tribhuvan University (TU) has lost attraction among students. The last three decades of Nepal have been transformative in multitude of ways. However, our academic pursuit in history (or for that matter any other social science disciplines within TU) has failed to keep pace with these changes. They seem to acquire a state of moribund.

In fact, it would be very interesting to see an effective dialogue between the popular history writing of Nepal with its academic avatar. Not only would that revive history as a discipline but also provide it a new vitality through multipronged engagements. It would be nice not just to read about the rulers but also about their penchant for luxury goods offering fresh insights into the history of commodities in Nepal. As Nepal stands at important cross-road of its history, it would be very helpful if our historiography moved beyond linear narratives and offered clues to unpack social and cultural processes.

In lack of specific Geographical Indication law, Nepal could even lose its sovereign rights over the products which have their... Read More...

The biggest shortcoming of our education system is that we have not been able to engage the students. At times,... Read More...