The arrest comes after the Nepal Medical Association (NMA), the professional organization of doctors, announced a shutdown of all health services except emergency in government, public and private health facilities across the country today.

NMA decided to halt the health services as an indicative protest against the government following the approval of the Medical Education Bill by the upper house of parliament on Thursday. Senior orthopedic surgeon Dr. Govinda KC is on his 16th fast-unto-death demanding changes in the Bill.

Issuing a statement, NMA said that it was their responsibility to save the life of Dr. KC, who has been fighting for the cause of health services for ordinary people. “We are shocked by the government's suspicious lack of concern over the relay hunger strike by doctors and the attempts to dilute our protests by hiring individuals for disruption,” says the statement signed by its general secretary, Dr. Lochan Karki.

Urging one and all including the private sector and individual health workers to cooperate with their protest, NMA has called for the shutdown of all health services except emergency in all government, public and private health facilities throughout the country Friday. “If the government ignores us and does not take any initiative to save Dr. KC's life by addressing his demands through talks, the protests will be further intensified,” said NMA officials.

Dr. Jivan Kshetry, coordinator of the Solidarity for Dr. KC Alliance, said that the approval of the Medical Education Bill by the National Assembly without implementing the agreement signed with Dr. KC has raised serious concerns over the honesty and intentions of the state and the ruling party. “It has demonstrated that the government has brought in law out of individual interests, promoting policy-level corruption. It is dangerous to trample on the interests of the public in the name of parliamentary supremacy,” he said. 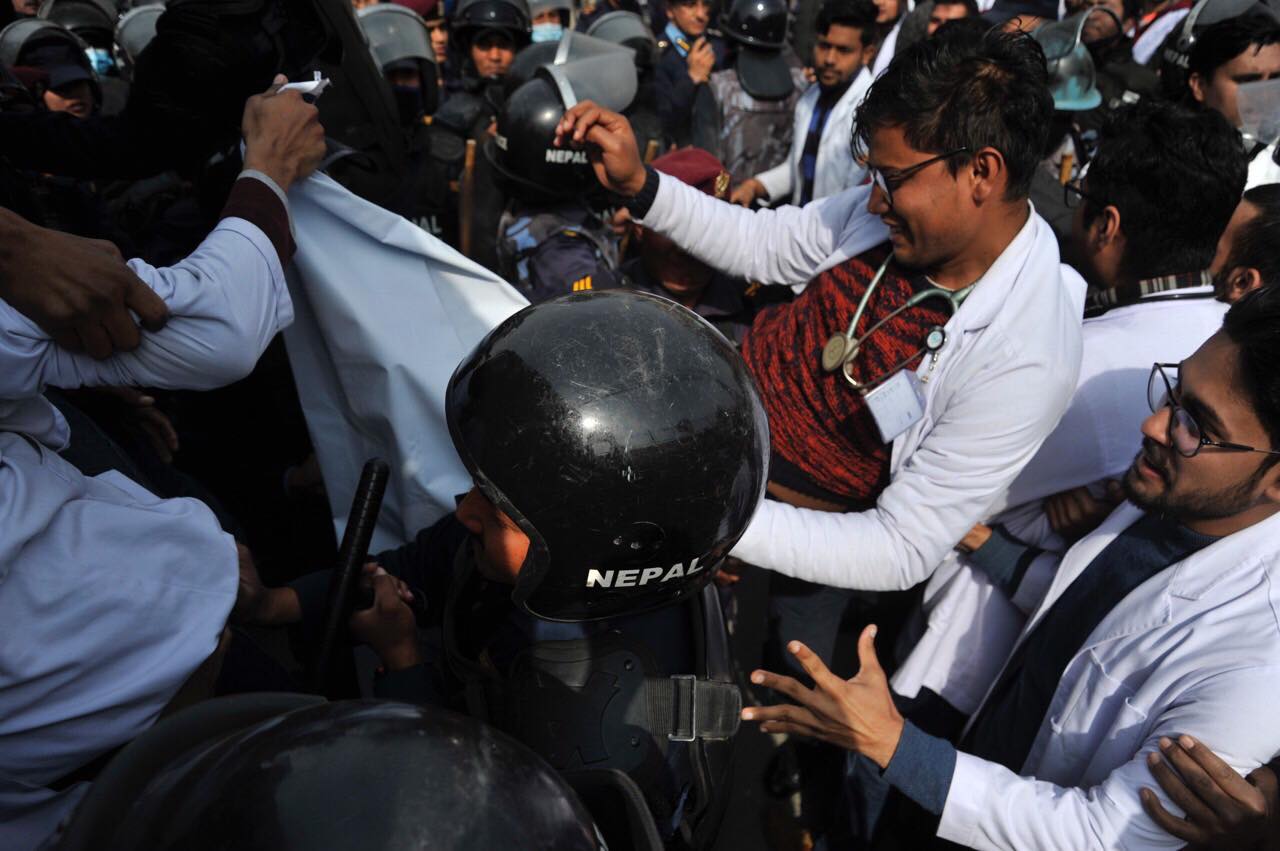 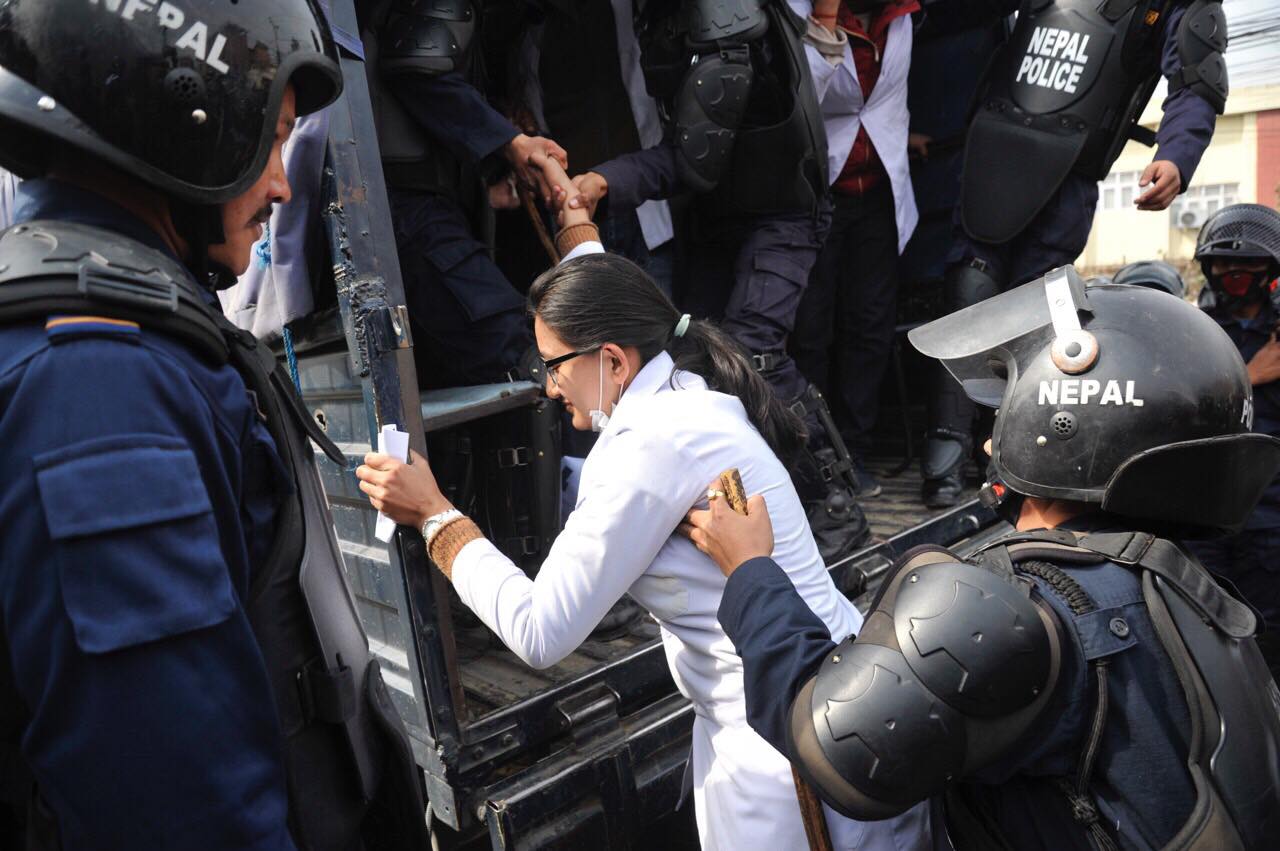 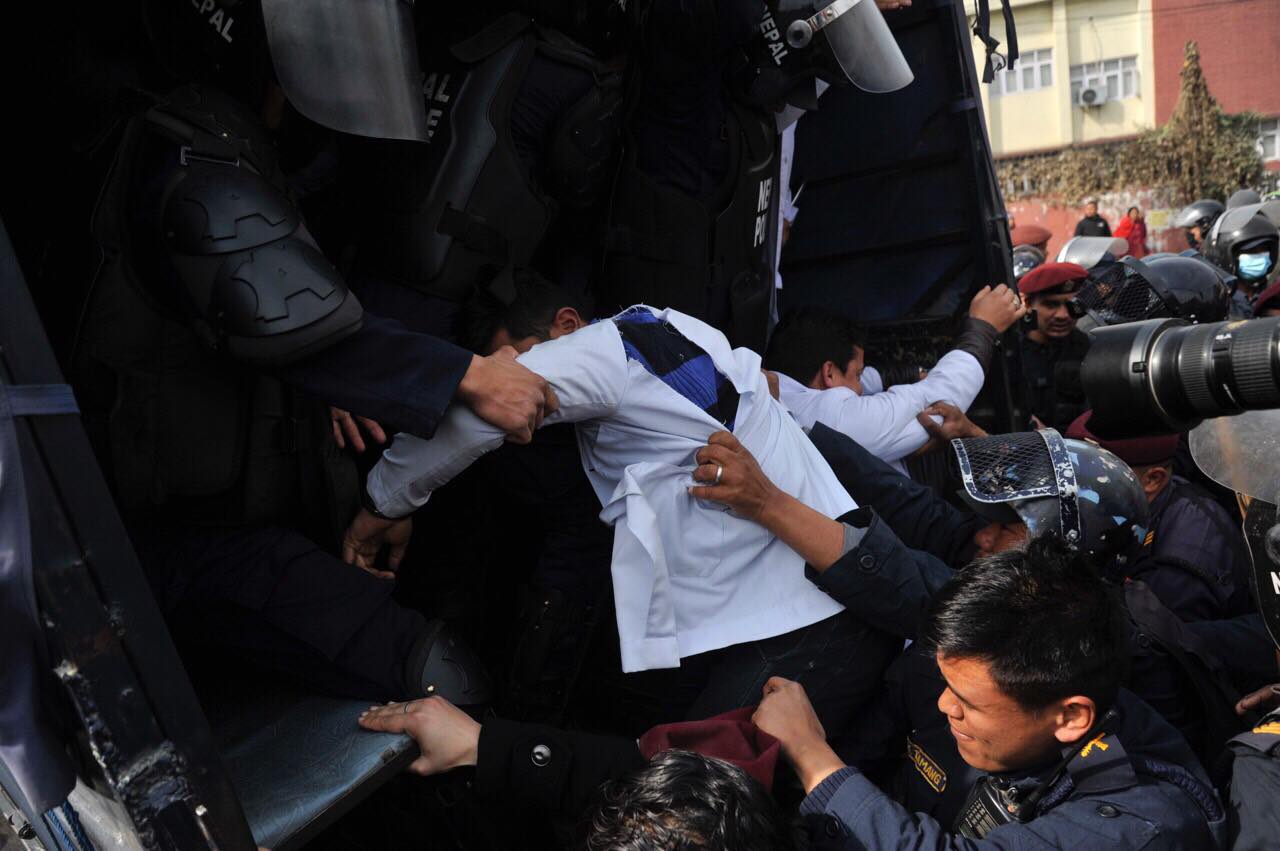 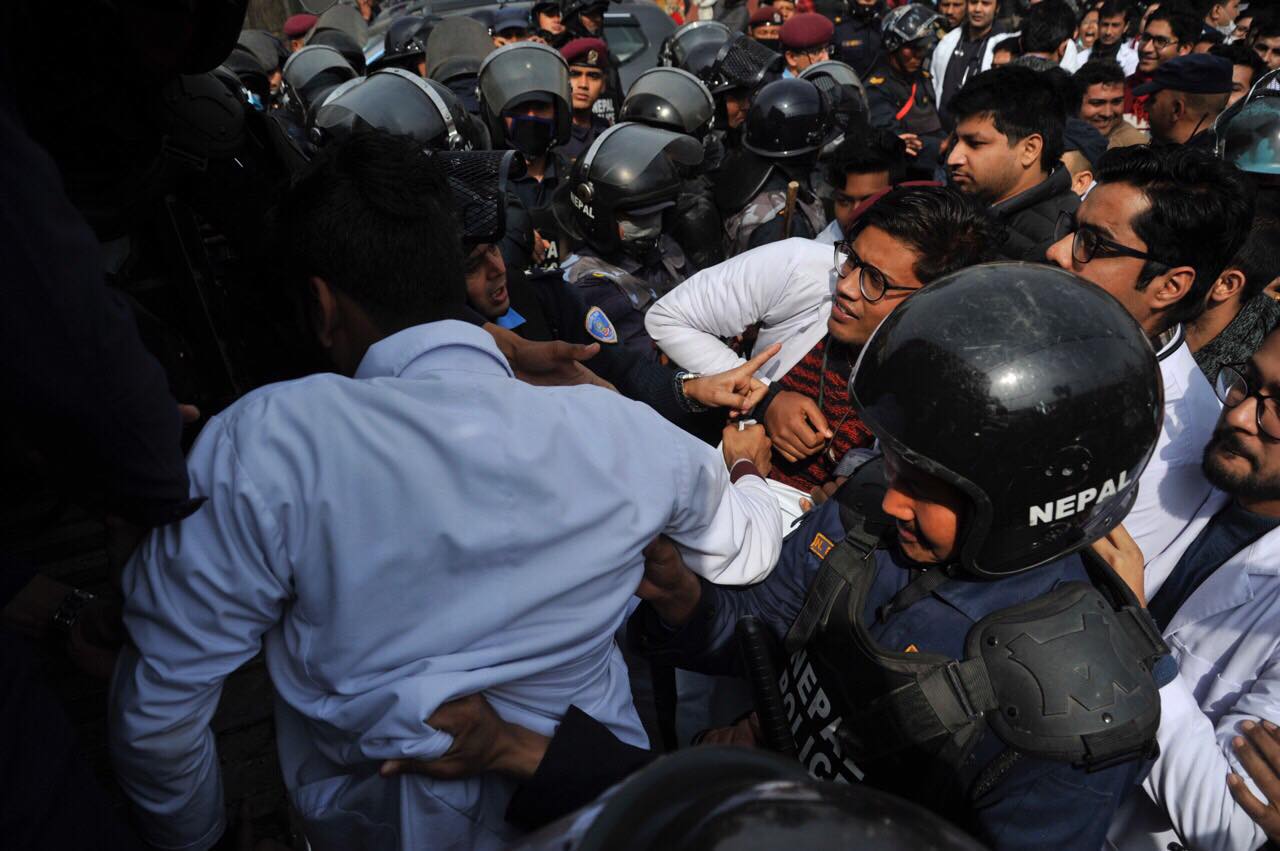 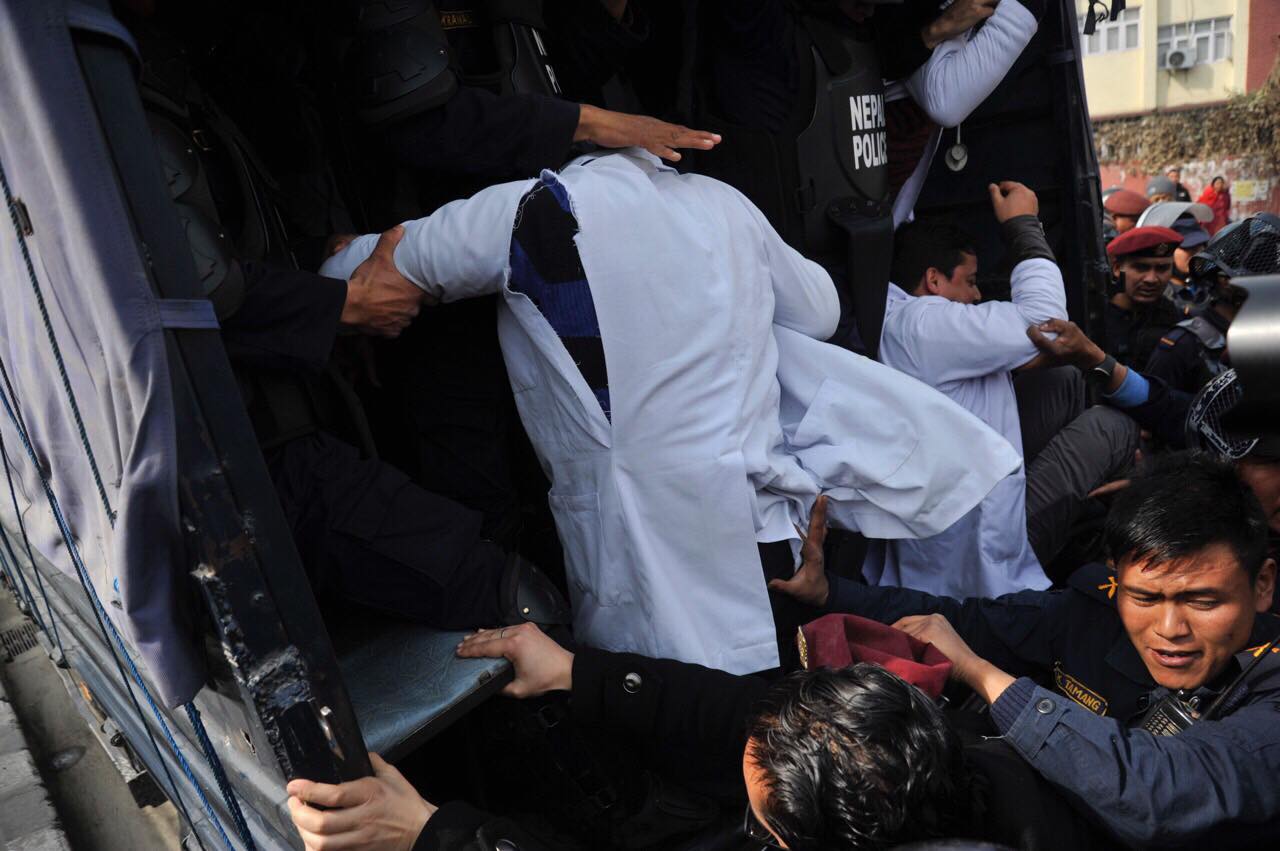 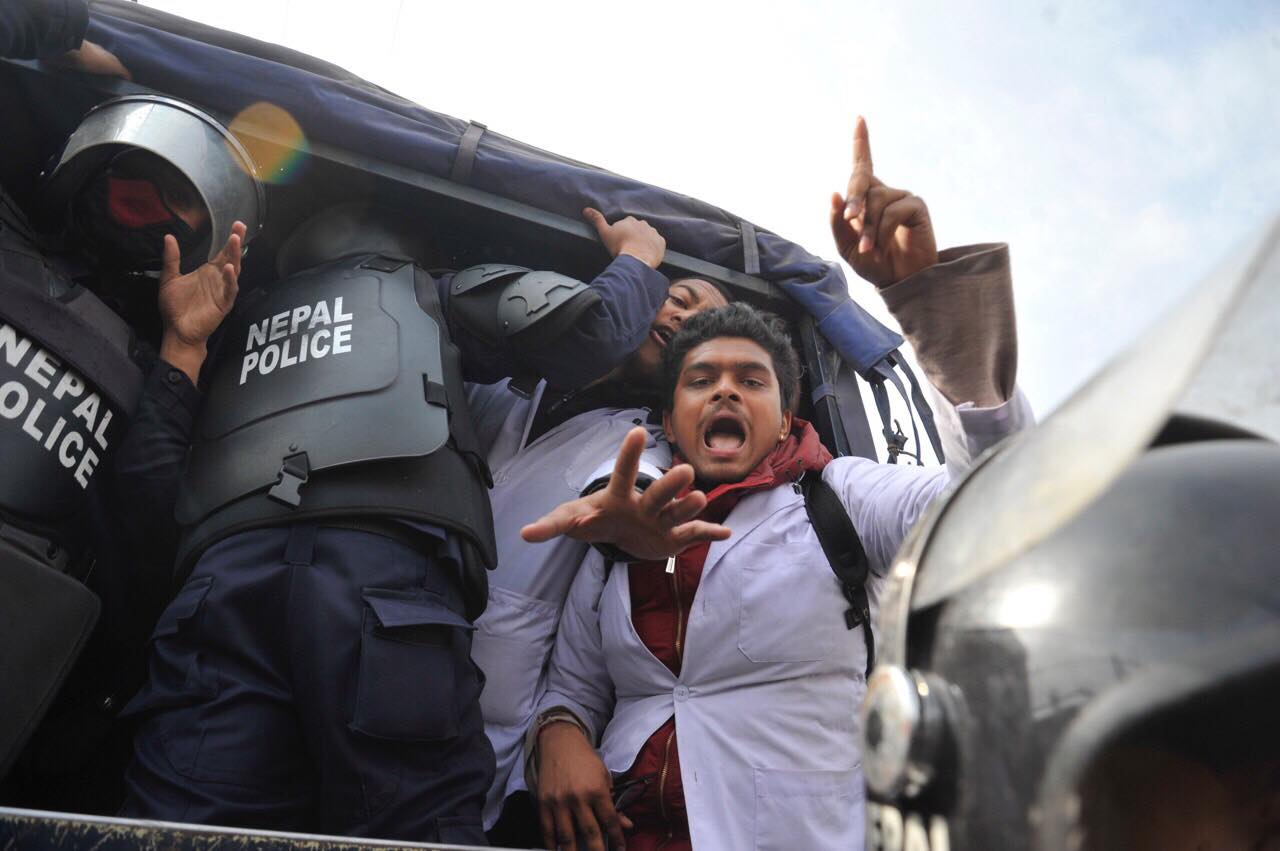 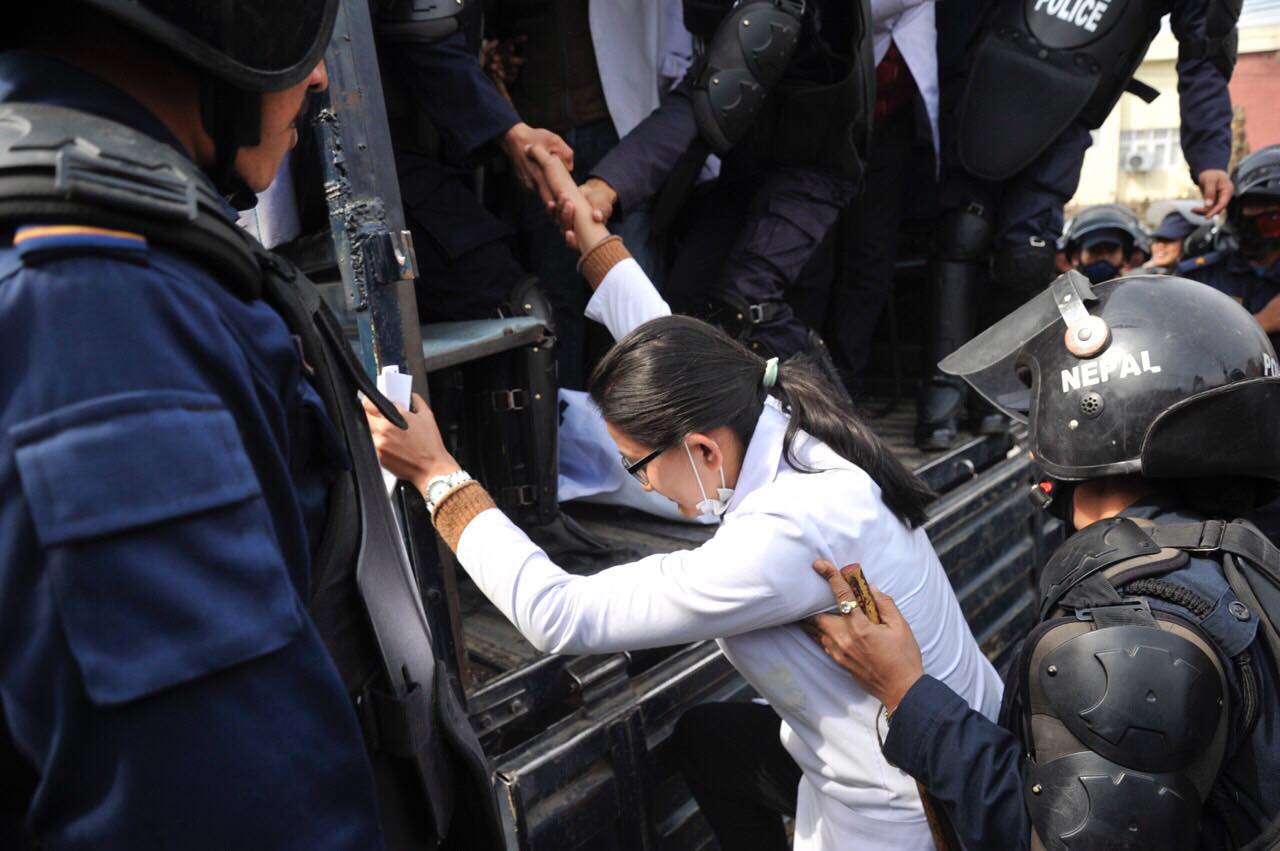 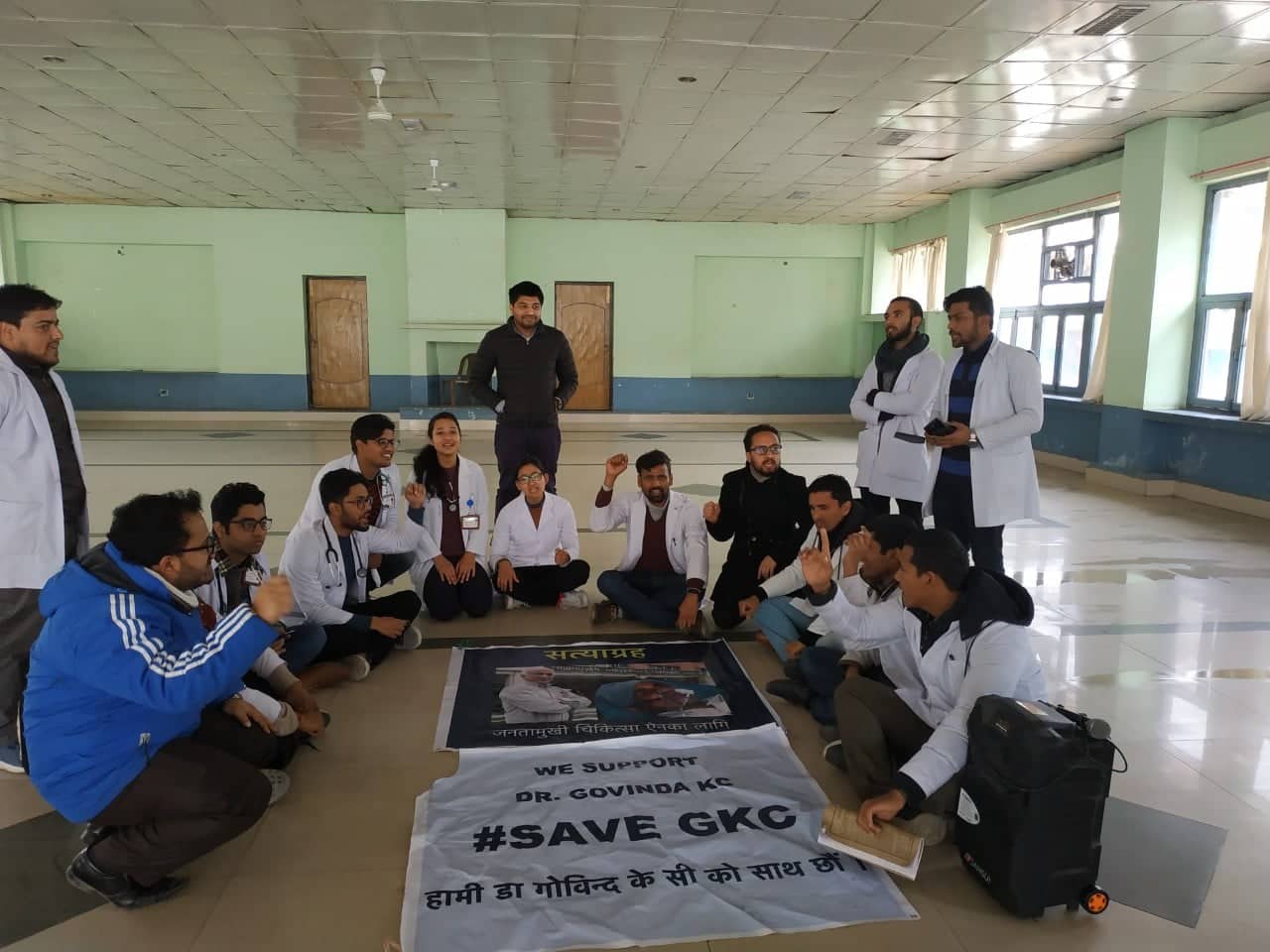