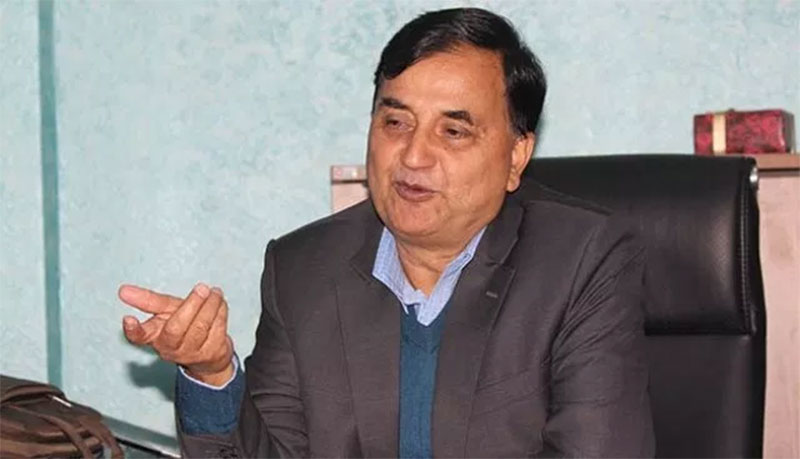 BHARATPUR, Jan 12: Deputy Prime Minister and Defense Minister Ishwor Pokhrel has urged the media not to disseminate the disappointing news.

Inaugurating the round-the-clock operation of a local Great FM in east Chitwan today, DPM Pokhrel commented that the media were bringing misleading news which has created confusion among the people.
"Not only negative but also the achievements needs to be brought to light," he said, adding that media needs to make people judge any activity based on merit and demerit.

The DPM further reminded that the spread of non-factual information has created confusions.
According to him, all political activities are not bad. Some activities deserve admiration.

Moreover, the DPM lauded that media has contributed a lot on protection and promotion of democracy. The perspective on government could be made based on its good and bad aspects.

He also said political parties, their leaders and State mechanism should be responsible, while media needs to be more responsible.

On a different note, he said the FM radios have established as the most effective media. Now, the FM radios should move ahead with new vision and commitment.