Implement past deal reached with Dr KC: HURPES to govt 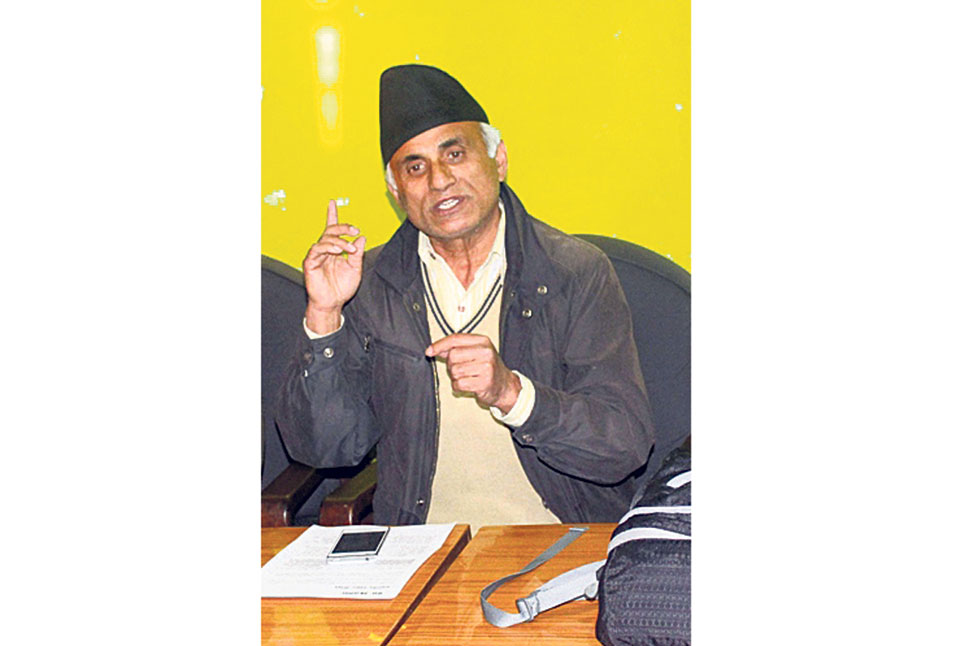 KATHMANDU, Jan 10: Human Rights and Peace Society (HURPES), a non-governmental, non-political, and not-for- profit organization, has urged the government to fulfill Dr Govinda KC’s demands by implementing the past agreements reached with him.

Senior orthopedic surgeon Govinda KC had to stage hunger strike for the 16th time after the government became indifferent and paid no heed to the agreements signed with him in the past.

KC started the latest hunger strike on the premises of the old office building of Department of Urban Development and Building Construction at Gachhi, saying that the Oli-led government did not implement the agreement reached with him on April 23.

“The attention of Human Rights and Peace Society Nepal (HURPES) has been drawn toward the hunger strike Dr Govinda KC has started demanding reforms in the medical sector. It is unfortunate to see the situation arising to compel Dr KC to go for hunger strike time and again for the same cause,” said a press release issued by the HURPES.

Education and Health Committee under the House of Representatives on Wednesday endorsed the much-hyped National Medical Education Bill with the majority, prompting KC to begin his hunger strike.

On January 7, KC had expressed dissatisfaction with the draft of National Medical Education Bill endorsed by a sub-committee of the Parliamentary Education and Health Committee saying that the draft bill does not address his all demands.

Similarly, the HURPES has also demanded to investigate the case and bring the guilty to book involved in the irregularities of the wide body aircraft procurement. 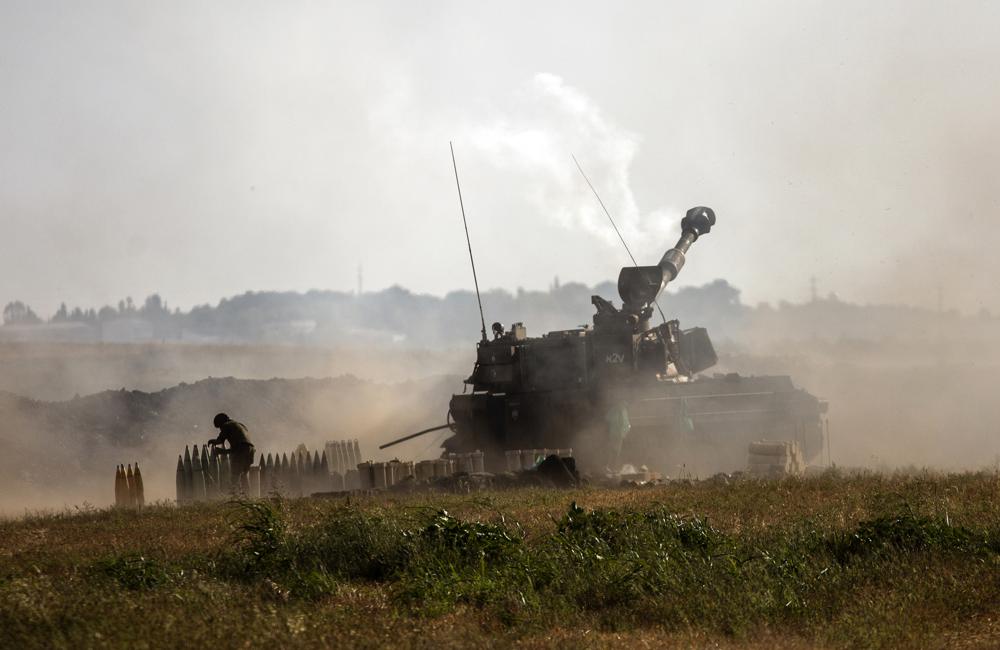