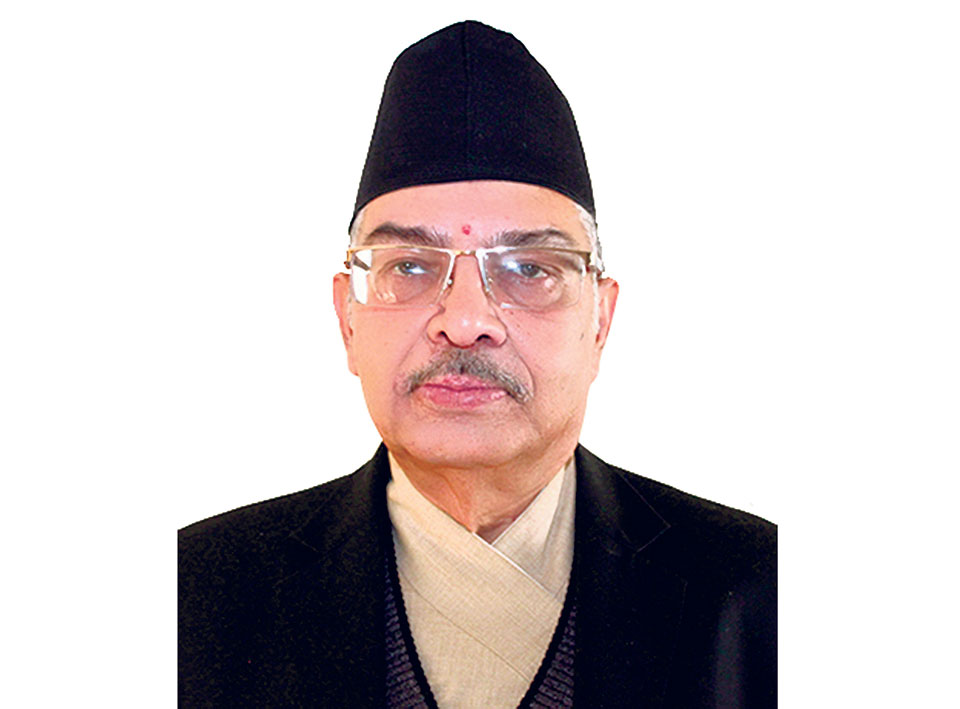 KATHMANDU, Dec 28: The Supreme Court (SC) has ordered the government and Nepal Rastra Bank (NRB) not to bar businessman Ajeya Raj Sumargi from withdrawing the USD 7 million that he had brought from foreign banks and has been blocked at the central bank for lack of clear sources for the money.

Issuing a short-term stay order until the next hearing, a single bench of Justice Deepak Raj Joshee directed the authorities concerned not to prevent Sumargi from withdrawing the amount from the bank.

Though the bench issued the short-term stay order on Tuesday, the text of the order was made public on Thursday.

Stating that they could not show the sources of the money,  NRB under Yubaraj Khatiwada as governor had prohibited Sumargi from withdrawing the amount.
The court has summoned the government and NRB officials for January 8 when it will decide whether or not to extend the short-term stay order. But the court has already directed the authorities — NRB and the government — to allow the business firm to withdraw the amount as demanded by the firm.

The court order states: “The short-term stay order has been issued in consideration of the principle of balance of convenience till the next hearings from both sides. So don’t prohibit the industrial firm from withdrawing the amount as per its demand and routine and don’t create any hurdle, until the next order, to the business firm withdrawing the amount.”
Former attorney generals Raghav Lal Vaidya and Hari Phuyal and advocates Surendra Thapa and Meghraj Pokharel argued for allowing the business firm to withdraw the amount.

Former chief justice Gopal Parajuli had allowed the Sumargi-owned company to withdraw another sum of 21.3 million US dollars from Nabil Bank and Nepal Investment Bank. But the amount of USD 7 million was pending in the bank.

The bench also stated that there was a need for wide-ranging discussions between both parties to decide whether or not to issue a stay order as demanded by the petitioner.

Sumargi, who had plans to bring Rs 18 billion from foreign banks, had announced some five years ago that he was eager to invest in various sectors including telecom, hydropower, hotels, cement production and superstores, with an estimated Rs 24 billion in investments. He also claimed that he has been planning a cement factory in Surkhet for mass production.

KATHMANDU, Sept 12: The senior-most justice at the Supreme Court (SC), Deepak Raj Joshee, who was rejected by the Parliamentary Hearing... Read More...