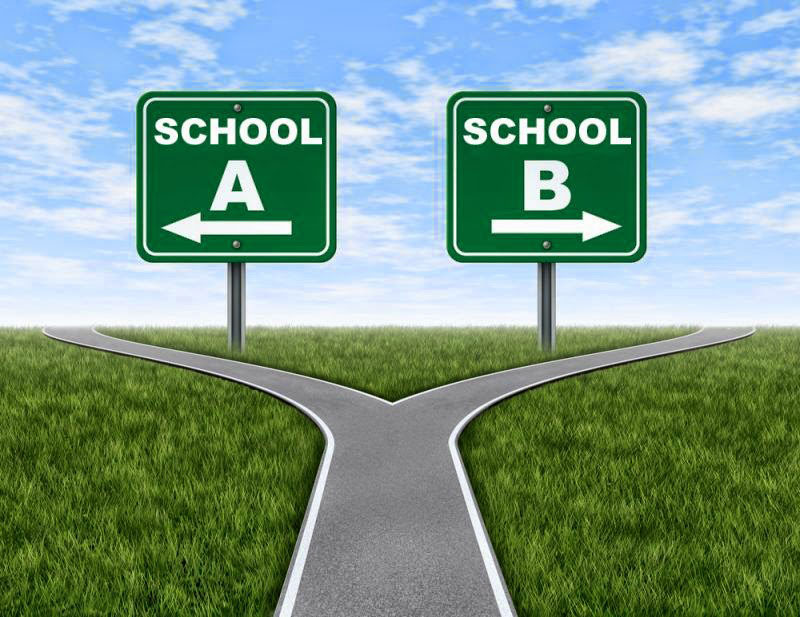 KATHMANDU, Dec 27: Expressing their discontentment over a report prepared “hastily” by the High Level National Education Commission regarding education for all, operators of private schools have warned of a disaster in the education system arguing that the report aims to destabilize private schools.

The commission had recently collected feedbacks from concerned stakeholders while preparing the preliminary draft of the report and is scheduled to hand over the final report to the prime minister on January 6.

The private schools expressed their reservation after the commission made public the first draft of the report. During a discussion held on the premises of Nepal Republic Media on Wednesday, the private schools accused the commission of trying to force the students to pursue education in foreign countries instead of uplifting the standard of education in the country.

Chairperson of Rato Bangala School, Shanta Dixit, suggested that the government should focus on improving the standard of education in public schools instead of jeopardizing the existence of private schools. She noted that only 20 percent of school-going children pursue education in private schools and the government's investment of Rs 80,000 per student annually for the remaining 80 percent students has not helped in raising the standard of education in public schools.

She blamed this to the policy adopted by the government and reaffirmed the need of private schools to set a benchmark.

The preliminary report prepared by the 24-member commission headed by Education Minister Giriraj Mani Pokharel has proposed converting private schools into community or non-profit schools in seven years. The report, however, doesn't bar such schools from charging their standard fees to foreign students and those from the affluent families.

Dixit argued that private schools have been able to give good education due to the well managed teacher-student ratio. The government needs to learn lessons from the success of private schools, she said.

KATHMANDU, July 15: Private schools across the nation have decided to stop the online classes from Thursday. ... Read More...

20 ‘unlucky’ candidates who lost HoR election even after securing 30,000 plus votes
18 hours ago
Import of EVs crosses 1,000 units during mid-July to mid-November
20 hours ago

Govt should create jobs for Nepalis within Nepal: Minister Kunwar
15 minutes ago

Advertising market should be expanded to ensure future of community radios: CEC Thapaliya
26 minutes ago

Badri Pandey of NC wins in Bajura
2 hours ago