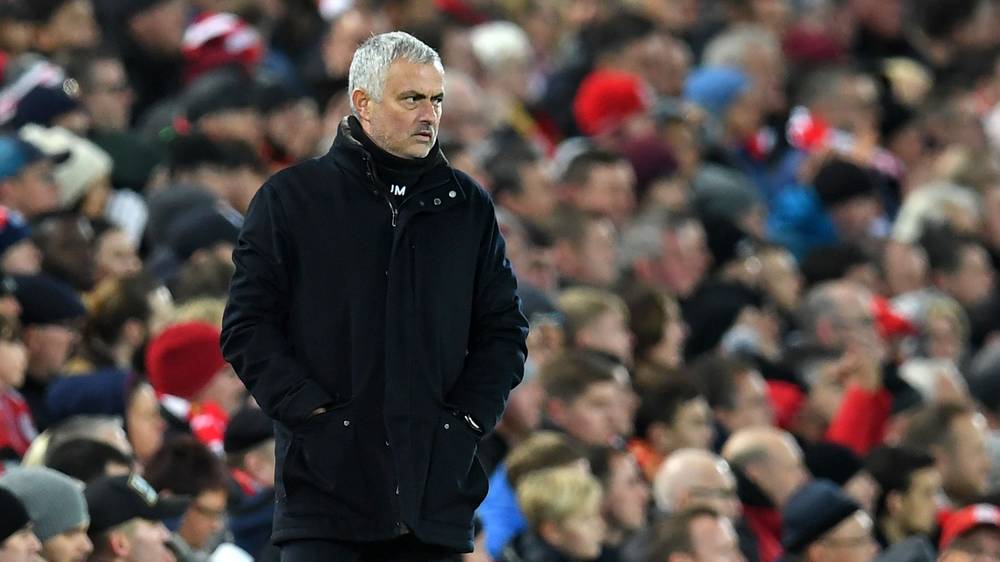 LONDON, Dec 18: Manchester United manager Jose Mourinho has left the club with immediate effect following a dismal start to the season, the Premier League side announced on Tuesday.

United have made their worst start to a league season in 28 years and were beaten 3-1 by arch-rivals Liverpoool on Sunday in what was Mourinho’s final match in charge of the club.

“Manchester United announces that manager Jose Mourinho has left the club with immediate effect,” United said in a statement.

“The club would like to thank Jose for his work during his time at Manchester United and to wish him success in the future.

“A new caretaker manager will be appointed until the end of the current season, while the club conducts a thorough recruitment process for a new, full-time manager.”

United are sixth in the table with 26 points from 17 matches, 19 points behind leaders Liverpool.

Mourinho won the Europa League and the League Cup in the 2016-17 season before guiding the team to second in the league last season and reaching the FA Cup final.