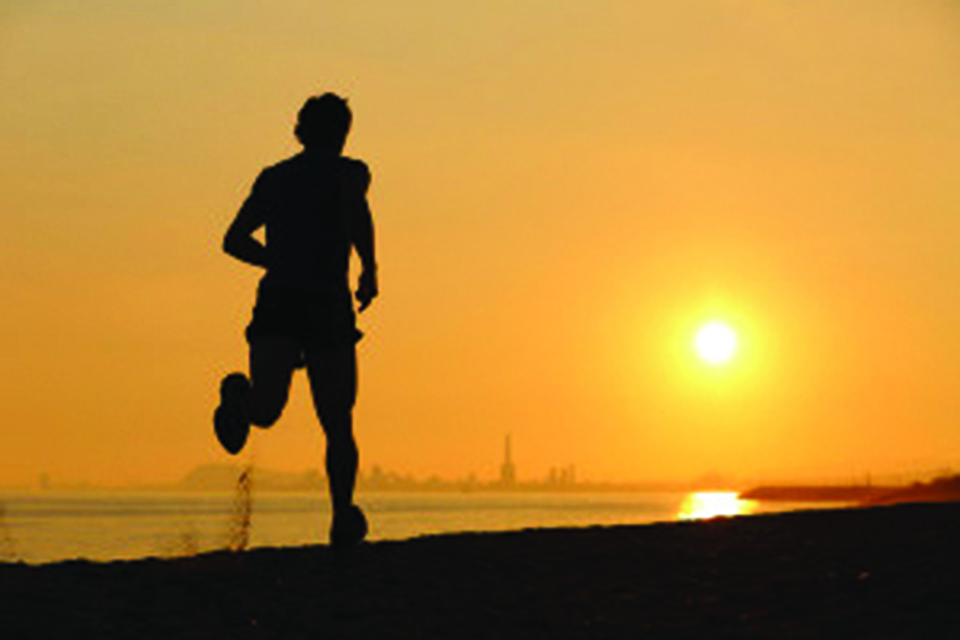 When the West faces a dead end, they innovate. When we face a dead end, we emigrate. Tragedy is that it turns out to be the smarter choice

There has been a long-standing tradition of a yearly exodus that sees thousands of Nepali students embark on a journey to make something more meaningful out of their lives. Having studied at one of the better schools in Nepal, going abroad was merely a ritual I took part in.

I might have boarded the plane a year after finishing high school, but I’d made up my mind a long time back. There’s only so much rejoicing in folklores, mountains and monasteries can do to your patriotic resolve before you succumb to the realization that the glass you’ve been staring at is half empty. Nepal lags behind in every social and economic metric, and struggle has been part of our daily existence. No wonder the grass appears greener on the other side, especially when you’re standing on barren land getting buffeted by the dust. But be that as it may, I would be lying if I said necessity sent me to foreign soils. To be honest, I don’t really know what made me cave in to the appeal of international education. Perhaps it was curiosity. Perhaps it was a response to an existing trend—something I felt obliged to be a part of.

What I do know is that for me and for a few of my cohort, the ritual that I alluded to came simply as part of the next logical step in life, one analogous to moving up a grade. While there is nothing wrong with foreign education in itself, the inevitability of boarding a plane should make people reflect on the societal division brought about by an unnoticed trend. For a specific demography, international education becomes a predestined outcome resulting from the much-flawed education system in place. This was a realization that just dawned on me after a friend of the family chastised me for not being able to fluently read Nepali. I’ve always accepted my apathy towards Nepali content, but I had never asked myself why it was the case. My parents wanted the best for me, so it was only natural that they sent me to the best schools, which for some reason, used to be synonymous with English medium schools.

So, the skeptic inside me said you were sent to a school where Math, Science, Social Studies and English were taught in English. Nepali was treated as a second class language which you could drop after high school. When you don’t know anything about the political, social and economic affairs of your home country, and all the knowledge you’ve amassed pertains to the Western civilization, why wouldn’t you be interested in getting on a plane? The seeds of fascination with the West are sown subconsciously at an early age, courtesy of movies, music and sports. You’d consider every tourist with a pale skin tone as an embodiment of a Hollywood protagonist, a superior human in every aspect.

We grow up marveling at their way of life that appears to have so much to offer, and we try to emulate what we see and hear, hoping someday that we get the opportunity to go to the promised land. And therein lies the problem. Our understanding of the Western society is so facile that we use observable metrics like accent, skin tone and dress code to determine the level of intellect that we’ve wrongly associated with being an individual from the West.

Not that I dislike their physical appearance, but what I’ve noticed as their greatest asset is their courage to chase their convictions. They’re in a perpetual state of rebellion against existing trends, and they use it to their advantage to find new ways to solve a problem. Our society, on the other hand, is reliant on conventions and we’re more inclined to play catch-up with the rest of the world. When the West faces a dead end, they innovate. When we face a dead end, we emigrate. And the tragedy is that it usually turns out to be the smarter choice. One demography goes abroad because it’s the next logical step, the other goes in to search for comfort and a better life, and the ones that remain get trapped in a political maze that starts with a fight against the system and somehow ends with a sense of animosity among one another.

Living in the West does come with an infrastructure upgrade and also an improvement in the quality of life, but it usually comes with a hefty compromise.

Among all the restrictions placed on our relatively conservative society, the most glaring is perhaps the one placed on dreams and aspirations of young children. Growing up you are expected to choose between being a doctor, an engineer or a businessman. And in most cases, you don’t want to be either of those. Yet for some reason you play along because in all honesty you yourself don’t really know what you want to be. Maybe it will all make sense after going to college. You pass high school, board a plane, start university education and all of a sudden you’re earning dollars to take care of yourself.

You get to strap a smart watch, carry an iPhone and you have the appearance of an independent being. But as you gradually spend each passing day reluctantly waking up to the sound of the alarm clock before boarding the first train of the day to a job that you despise but nonetheless have to keep, you, in the midst of the newly found independence, start to feel the weight of the shackles.

By the time, you graduate and apply for a job in your field of study all you have in your resume is waiting tables and making sandwiches—all noble professions but something that you didn’t set out to do and definitely not something the hiring manager wants. After a few rejections, the job that you once dreaded doesn’t look half bad. Fast forward you have a family of your own and you reach a point where taking risks don’t seem to be worth it, and you just accept it as the way it is. And just like that, an entire life passes by without you ever knowing what you wanted to be. You travel thousands of miles to find a better life, and in some way, you do. But you end up losing yourself.

The author is an undergraduate student at Macquarie University, Sydney

Brazil passes half a million COVID-19 deaths, experts warn of worse ahead
4 minutes ago