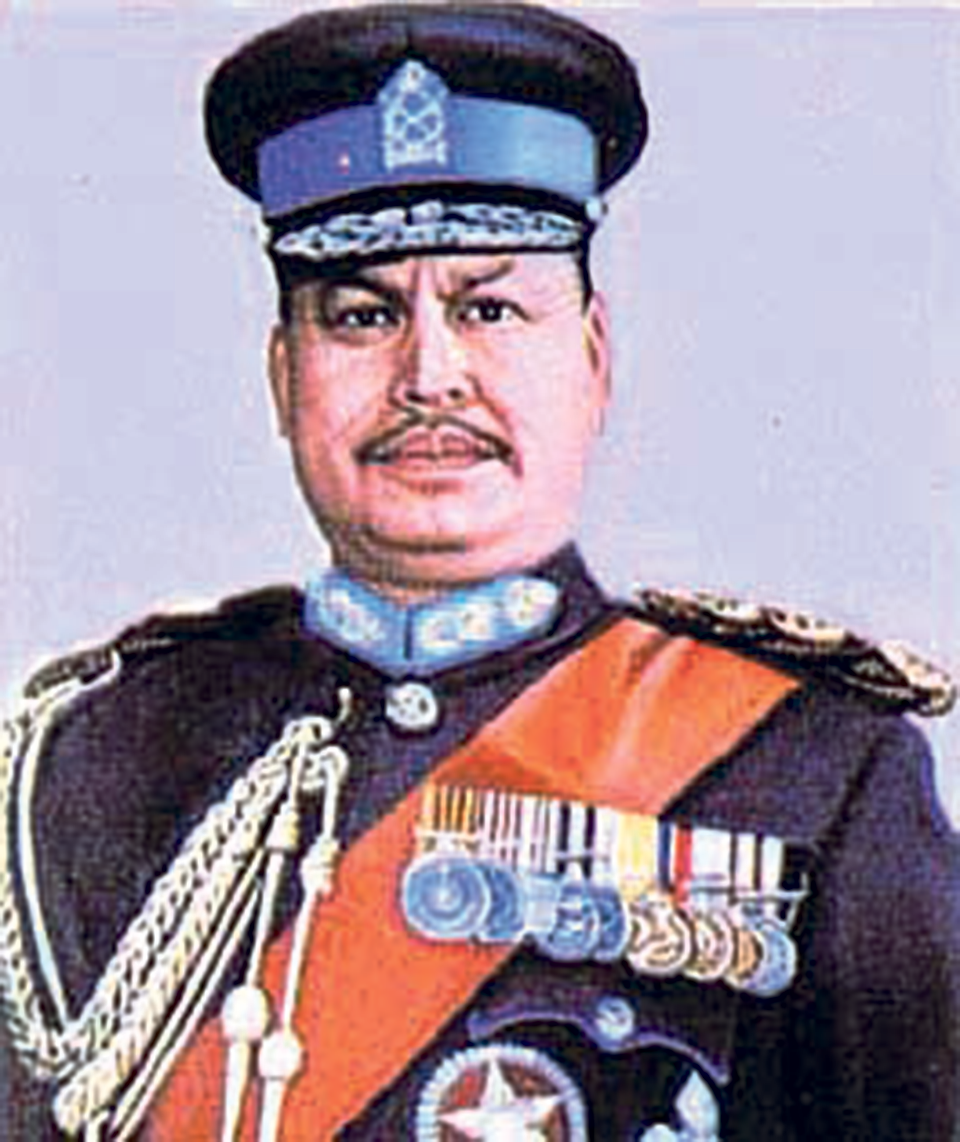 In April 2012, the Special Court had convicted the former inspector general of Nepal Police of corruption and ordered the authorities to send him to jail for one-and-a-half years. A full bench led by the then Special Court Chairman Gauri Bahadur Karki had ruled that Bohara had accumulated property worth Rs 2.68 million through illegal means.

The court had ordered the government to confiscate Rs. 2.6 million deposited in various banks and his shares in various companies.

Om Prakash Mishra and Kedar Prasad Chalise were members of the Karki-led bench. Mishra, who had then convicted Bohara, is the current chief justice and the verdict in the controversial case comes just few weeks before Mishra's retirement. He is retiring on December 31.

The court, however, acquitted Bohara later in 2007 citing the anti-graft body breached the one year statue of limitation while filing the case.

In the course of review, the then Special Court Chairman Karki-led bench had convicted Bohara of corruption charges, ordered imprisonment and confiscation of illegally amassed property.

Bohara had then appealed to the apex court.

KATHMANDU, July 4: After being convicted of Sudan scam by the Supreme Court more than two years ago, former IGP... Read More...

During the Gettysburg Address in 1863, Abraham Lincoln stated that “government of the people, by the people, for the people,... Read More...