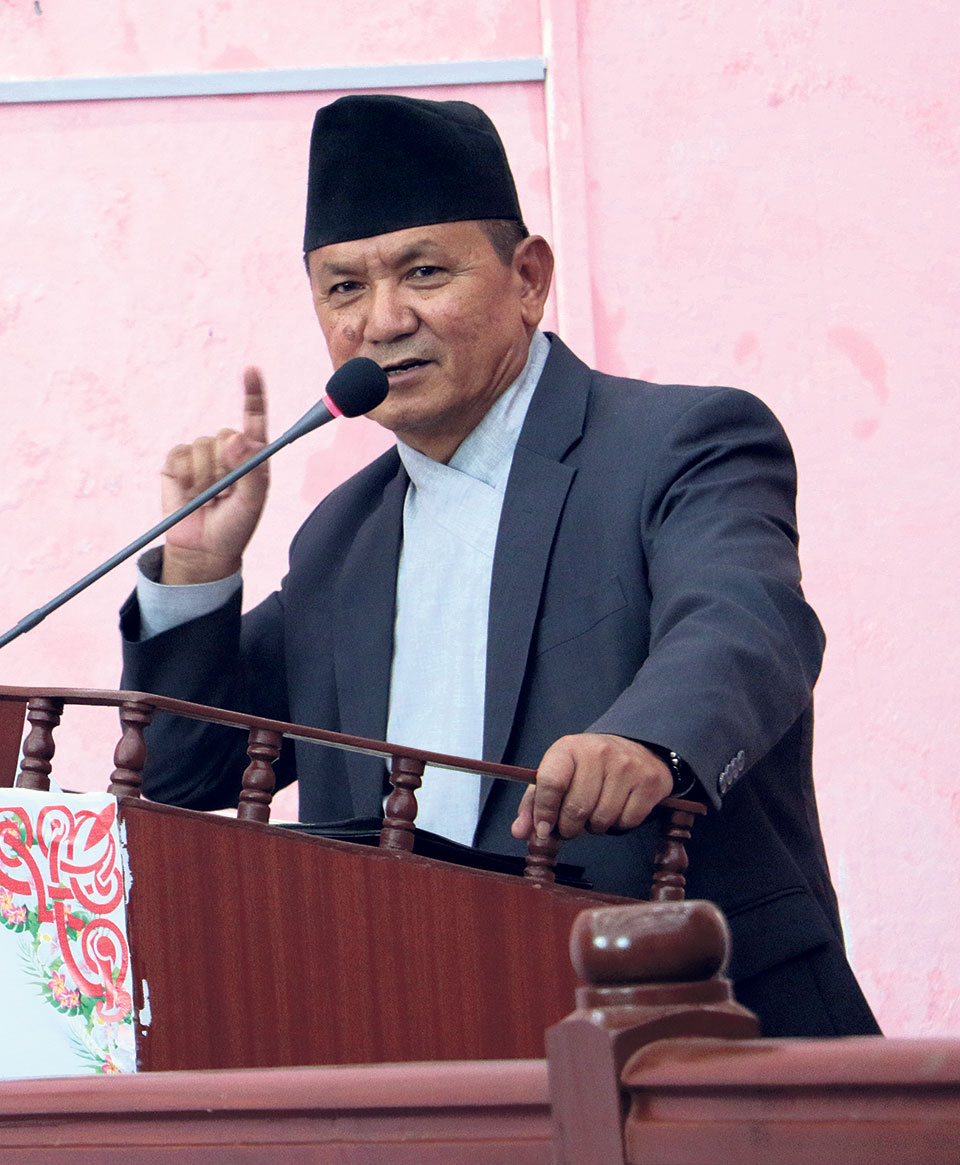 The provincial government, which is the authority for setting guidelines and standard, has already prepared its own standard for crusher industries, but most of them are not abiding by the law and exploiting the natural resources, according to Gurung.

Only 44 crusher industries in the province are duly registered. Speaking at the inaugural session of second Province Coordination Council on Tuesday, Gurung said that he will take tough action against those operating crusher plants against set standards and guidelines.

"We have endorsed guidelines as per new constitution that has mandated the province to set guidelines on crusher industries," said Gurung. He also said that those industries not registered with the local authorities will be shut down in one go and they will come to register.

"No decision on exploiting natural resources of sands and aggregates is personal. There must be institutional records of those registrations too," Gurung said.

The chief minister said that no such tax has yet been collected at the provincial government's treasury.

Gurung also asked the local levels to report the provincial government about the registration of crusher industries.

The local levels are also authorized for monitoring the quality of the construction materials and operation of the crusher plants, among others.

Eight injured in bus accident in Baitadi
57 minutes ago