Together against gender violence 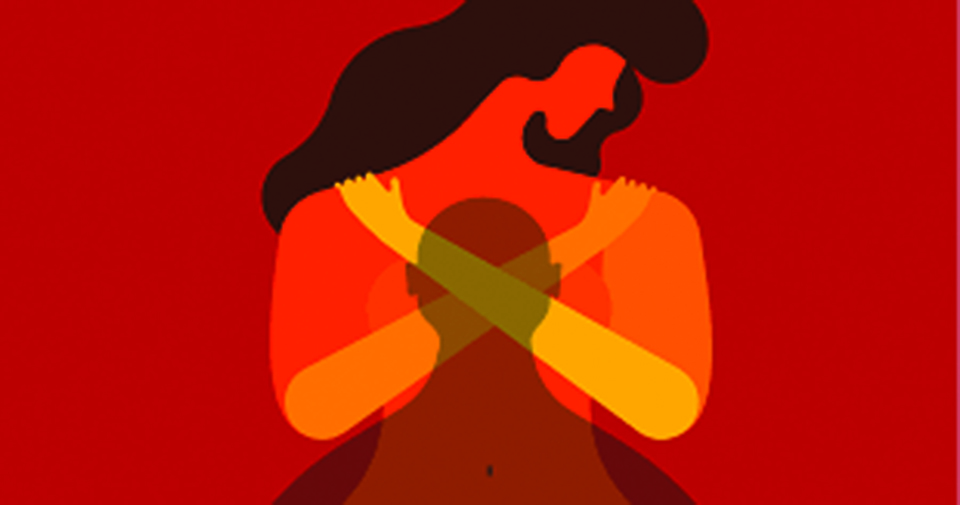 In the recent past, grassroots activists and survivors, as well as global movements such as “#MeToo”, “#TimesUp”, “#BalanceTonPorc”, “#NiUnaMenos”, “HollaBack!” and “#TotalShutdown” have converted isolation into global sisterhood. They are making offenders accountable, exposing the prevalence of violence from high office to factory floor. Today’s global movements are setting collective demands for accountability and action and calling for the end of impunity, to ensure the human rights of all women and girls.

This year’s United Nations theme for the International Day for the Elimination of Violence against Women is “Orange the World: #HearMeToo”. It aims to honor and further amplify voices, whether a housewife at home, a schoolgirl abused by her teacher, an office secretary, a sportswoman, or a boy who is an intern in a business, bringing them together across locations and sectors in a global movement of solidarity. It is a call to listen to and believe survivors, to end the culture of silencing and to put the survivors at the centre of the response. The focus must change from questioning the credibility of the victim, to pursuing the accountability of the perpetrator.

Those who have spoken out have helped us understand better just how much sexual harassment has been normalized and even justified as an inevitable part of a woman’s life.  Its ubiquity, including within the United Nations system, has helped it seem a minor, everyday inconvenience that can be ignored or tolerated, with only the really horrific events being worthy of the difficulty of reporting. This is a vicious cycle that has to stop.

#HearMeToo is therefore also a strong call to law enforcement. It is deeply wrong that the vast majority of perpetrators of violence against women and girls face no consequences. Only a minority of cases are ever reported to the police; an even smaller percentage result in charges, and in only a fraction of those cases is there a conviction. Police and judicial institutions must take reports seriously, and prioritize the safety and wellbeing of survivors, for example, by making more female officers available for women reporting violence.

Laws must recognize that sexual harassment is a form of discrimination against women and a human rights violation, both expressing and re-generating inequality, that occurs in many arenas of life, from schools to workplaces, in public spaces and online. If laws protect both formal and informal workplaces, the most vulnerable workers, like those dependent on tips from customers for their income, will have a better chance to speak out against abuse, and be heard.  Employers themselves in every country can make vital impacts by independently enforcing standards of behavior that reinforce gender equality and zero tolerance for any form of abuse.

In addition, we are working within UN Women and the UN system as a whole to address sexual harassment and the abuse of power within our own workplaces.

This year, together with you, we aim to support all those whose voices are still not yet being heard.