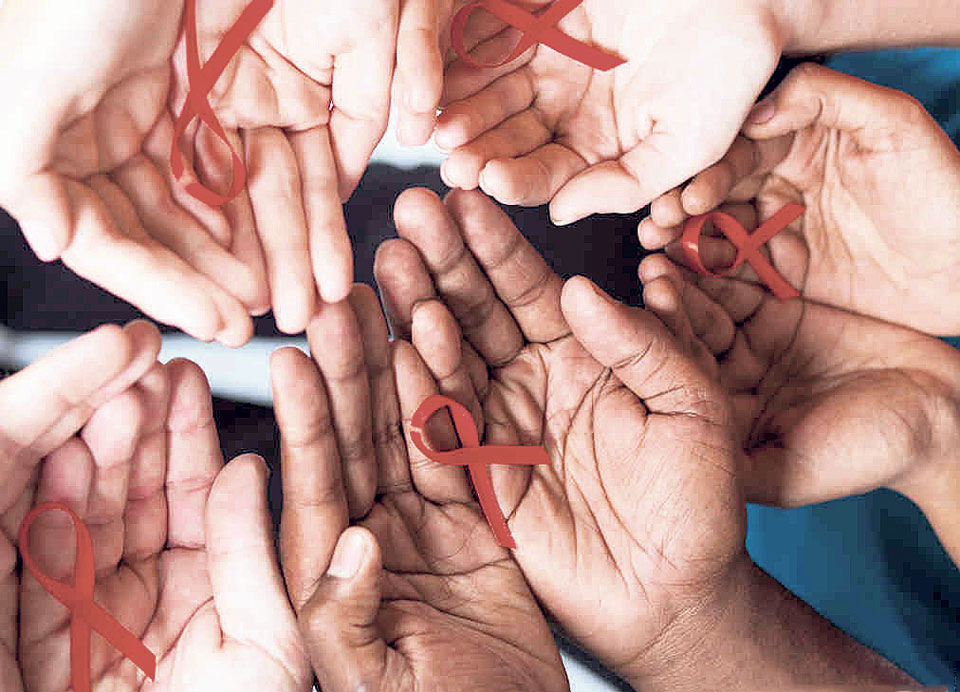 CHITWAN, July 19: Fifty-four new HIV infected people have been found in the first six months of 2019 in Chitwan district.

HIV infected people from different districts including Makawanpur, Nawalparasi and Dhading districts visit Bharatpur Hospitals and take medicine up to one to two months, he added.

CHITWAN, June 28: A HIV infected couple of the district has been blessed with a healthy twin. ... Read More...

CHITWAN, Oct 19: As many as 219 people have been infected with dengue virus in Chitwan district in the last two... Read More...

104 infected with scrub typhus in Chitwan

RATNAGAR, Aug 19: As many as 104 people have been infected with scrub typhus in Chitwan so far, said that... Read More...