Respect matters for all 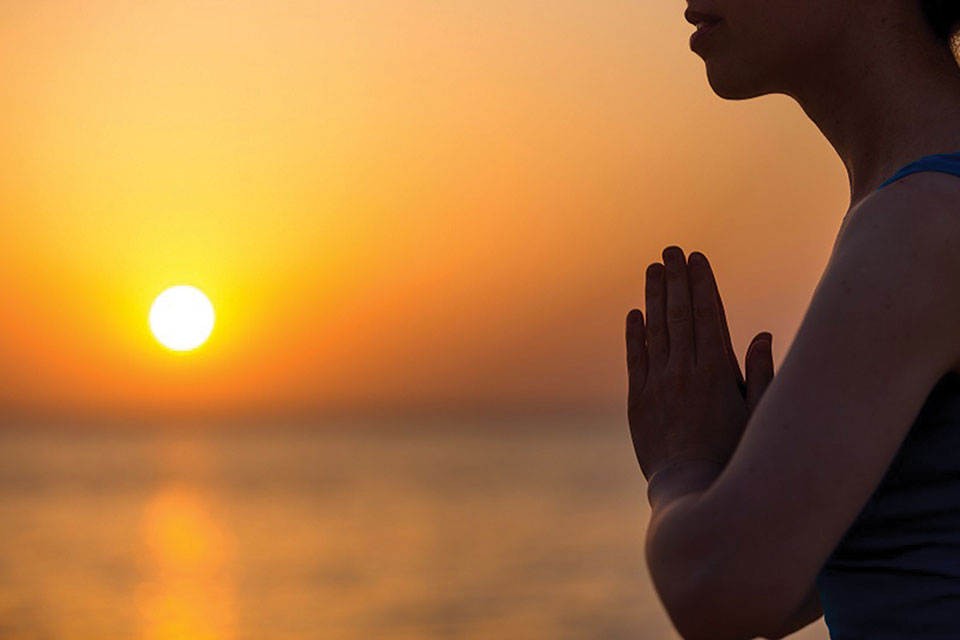 These days respect has become a rare commodity. Even children don’t think their parents need respect

I can almost read you reaction to the title. “What is it with this word ‘respect’?” Let me put it this way, for no reason at all, today I remembered a 1967 hit song by Aretha Franklin, “R-E-S-P-E-C-T”, and some where along the song the singer says, “Find out what it means to me” and that’s what got me started. For me the word respect represents a positive feeling of appreciation or of admiration for a person. I believe respect is something integral to a human being.  Knowingly or unknowingly we spontaneously show our respect to someone, who has had a significant impact/influence on us.

Our parents schooled us so well that now the feeling comes automatically. As a child we were all taught to respect our elders, our parents and others deemed fit for respect.  Later, on it became a habit.  Gradually, we figured that respect is both given and received.  It is earned and built over time, but can be lost with just one stupid act. I am sure there is someone you respect too. Our parents made sure they taught us well, now it’s our turn to do the same to our children.  Give it a thought.

I am sure you don’t need it, but either way here is a clue.  Generally, we respect people who have more experience and are more accomplished than ourselves. We listen to what they say, consider their opinion, and avoid interrupting them and thus respect them.   I can see some smiling faces. I know you are saying, ‘give us some credit, will you?’  Yes, I know, you knew it. It just did not strike me at the moment.  I look at the modern day children and wonder, ‘do they even know of the word respect?’ Yes, these days respect has become a rare commodity.  Even children don’t think their parents need respect.  They are not aware of the fact that the word in itself is very special.

I can see some parents agreeing with me.  I can also see that some of you are blaming the schools /teachers for not doing a good job of teaching your children about respect. At this point I am tempted to ask, ‘why do you place that responsibility on the schools / teachers?’  I would assume that by the time your children go to school he/she should already have an idea as to what ‘respect’ is.

Teaching respect to children
Let me put it this way.  I think everyone is special and your children are no exception. You being their parent, it’s pretty easy to find out what is special about your child.  This is reason enough to teach your children to respect themselves initially.  I know some of you are saying, ‘I have heard of respecting others but self respect? Never heard of it. You must be crazy!’ I am not. Self-respect is very important. Your children have to learn to respect themselves first. The way they feel about themselves has an impact on how they interact and treat others. You might be thinking, ‘what’s so difficult about self -respect? It’s simple’. Simple it may be, but many people do not give themselves enough respect. If you don’t respect yourself, others tend to not respect you either. I am sure you will agree with me that our first training at learning to respect elders starts at home.

I am sure many of you still remember your parents saying, ‘nani/babu jee gara’ or Namaste gara’ to elders. Times have changed, you have grown and somewhere along the years you almost forgot about respect.  Suddenly you remember now and are thinking, ‘is it too late?’ No it’s not too late. To start with you need to teach your children to know themselves better. The more they understand themselves, the more they’ll see how unique they really are, and the more they’ll appreciate and respect themselves. Focus on your child’s strengths, positive qualities and teach them to be confident. Try and remember how your parents instructed you to respect elders. Let your children understand that when they treat others with respect, they will be respected too. Respect is not something new.  It’s been around most of the cultures of the world.  In most cultures everyone is considered to be worthy of respect until they prove themselves to be unworthy of respect.  We have noticed various gestures that indicate respect around the world.

Simple actions like a slight bow in the East, a smile, or direct eye contact, or a simple handshake are signs of respect.  Similarly simple ‘thank you’ also comes in that category of courtesy that shows respect in the West.

In Islamic cultures it is recommended to kiss the hands of parents, grandparents and teachers as signs of showing respect to them. In India and Nepal, when a person’s foot accidentally touches a book or any written material (considered to be a manifestation of Saraswati, the goddess of knowledge) or another person’s leg, it is customary out of respect to apologize with a single hand gesture (Pranāma).

The person first touches the object with the fingertips and then his/her forehead. These are all acts of showing respect.  We also say Namaste to others indicating our respect to them. We have seen Japanese people bowing to each other to pay respect.

It is important for parents to teach their children that they are special and people will respect them for who they are.  You need to teach your children that their main objective is to improve themselves constantly at all levels: physically, mentally, emotionally, and in the process they will earn the respect they deserve. Make sure you have instilled the habit of thanking every time they get an opportunity. Your children should know that ‘Thank you’ is a powerful word and helps earn respect.

Respect yourself
Finally, keep in mind that lack of self-respect can prevent your children from fulfilling their potential, their dream. Self-respect is closely related to self-confidence, but respect is more about their action whereas, confidence is all about how they feel. Make sure your children understand that a person with self-respect doesn’t allow others to treat them badly, and would rather not associate with someone who is disrespectful.

Your children should also understand that if their friends disrespect them in any way, it might be time to re-evaluate their friendship. Encourage your children to be respectful at every available opportunity.  Such action will make you a proud parent. I am sure every parent wants to feel proud of their children.

Merriam-Webster’s top word of 2020 not a shocker: pandemic

Deepika Padukone left everyone stunned when she shared her look for her first film with Meghna Gulzar, ‘Chhapaak’. The film... Read More...

Surreal, meaning “marked by the intense irrational reality of a dream” was looked up so much by online users that... Read More...

Govt lowers electricity tariff rate by an average of 1.04 percent
11 hours ago