How leaders should rule 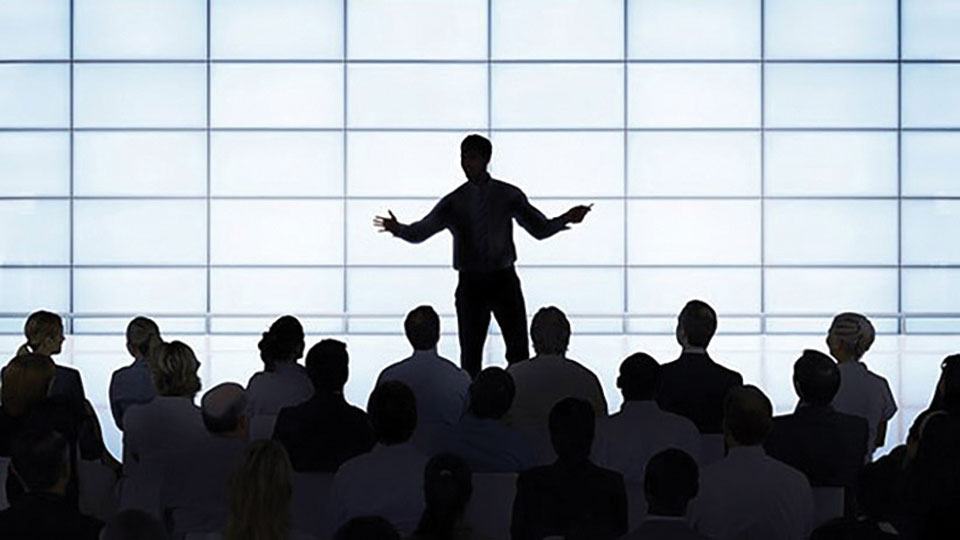 For ages, how leaders should rule has been a matter of debate and discussion. From Manu to Kautilya to Plato to Machiavelli, philosophers have dwelled on this subject. With evolution of modern nation states in the 1960s, concept of ruling has found wider currency across the globe. It is an important issue now because some of the established norms of ruling which worked for centuries have been challenged.

The way of living of people hugely depends on rule of the nation they live in. How a ruler lives has a bearing on lives of people.  For instance, if a leader follows liberal thoughts, people are provided more political, property and civil rights. But an authoritarian leader tends to deprive the citizens of their rights.

We can see this distinction if we compare Hitler with Martin Luther King, Jr. Who do you prefer? The answer may vary from a person to another person. But the fact is that Hitler kept himself at the center and became the ruler instead of the leader, and Luther advocated for the rights of people and became the leader of the people. Hitler exploited the authority and powers the way he liked, Luther fought to bring power to the people.

You may choose Hitler or Luther depending on your temperament. JS Mill in Essay on Liberty writes an individual is sovereign and no one has a right to seize one’s sovereignty, and every individual has a freedom of action.

A ruler of a nation needs to invest power and his will for national interest if he wants to become a respected leader.  According to Plato, a leader should attain virtues including prudence, justice, temperance and courage. Virtue and the good are key elements in Plato’s view of leadership. But these virtues can be attained only if a leader rises above greed and petty interests.

A political leader should have perfect understanding of his country and the world.  This is why Plato focuses on wisdom of a leader. He explains that a philosopher is eligible to hold such a position since a political leader has to do deal with so many things at the same time.

A leader must act wisely because the decisions he takes can have lasting effects on the country’s and people’s future.

According to Max Weber, legal authority should be grounded on people’s mandate. However, leaders in Nepal delight in losing the ground reality and living sophisticated life as soon as they ascend to power. Then they forget the people.  An ideal leader does not behave this way.

A good leader always tries to unite the people amid adversity and differences. A responsible government treats its citizens equally irrespective of their caste and creed and acts like their guardian.

Martin Luther King Jr, Nelson Mandela and Mahatma Gandhi are examples of such leaders. They believed in humanity and fought for securing people’s rights. Machiavelli has said that the state is a bridge to bring people close to it. A ruler of a state should therefore be the representative of every individual. Kautilya says that the ruler should focus on public welfare.

In Nepal, political parties and their leaders have been selling false promise to people to secure their votes. They preach what they never practice themselves. This is why there is rampant corruption and no semblance of rule of law. This reflects in the failure of the government to jail the perpetrators of Nirmala Panta’s rape and murder case.

But those in power should know that if citizens are frequently left disappointed, they will eventually stand against the rulers and political parties. The longer the empty rhetoric resonates over the nation, the shorter the life-span of political parties and their leaders. A leader, who knows how to rule, lets his citizens cherish freedom and he is never afraid of people. A true leader understands that he is responsible for shaping the destiny of the nation. True leaders do not sell false assurances. They have the courage to tell the truth and waste no time to work for happiness of people.

The author is a lecturer at Public Administration Campus
gautamjanaki @gmail.com

Real Madrid suffered a surprise 2-1 defeat at struggling Valencia on Wednesday as they missed the opportunity to extend their... Read More...