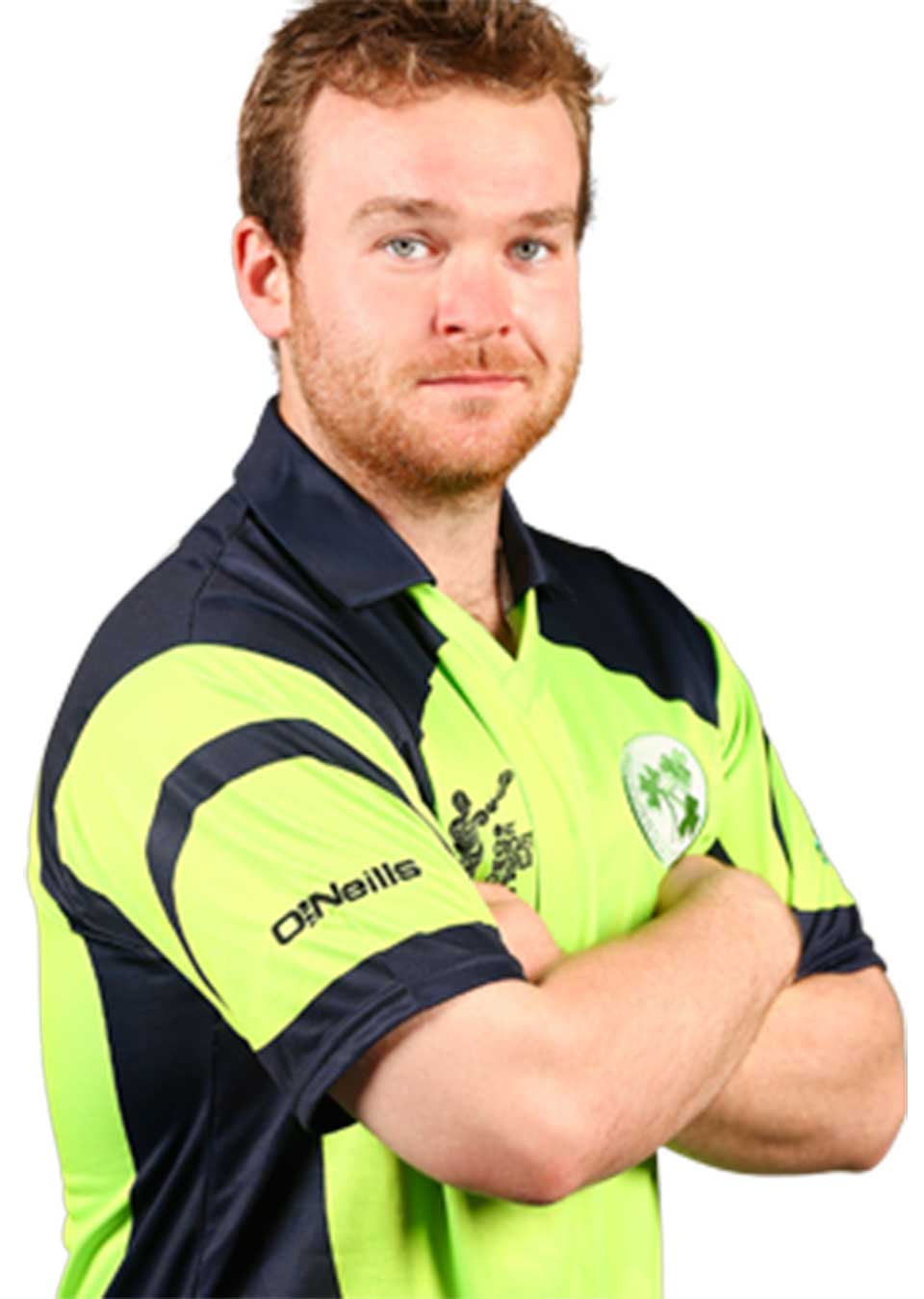 The 28-year-old has played 100 one-day internationals and 52 T20 internationals for Ireland. He has scored 1181 runs at the strike rate of 136 including eight half-centuries in 51 T20 international innings. Stirling is currently playing in the T10 league for Kerala Knights alongside Nepali leg-spinner Sandeep Lamichhane.

The owner of the Tigers franchise Kishore Bhattarai felt the need for an experienced player in the squad after his team finished at the bottom of the league table. “To fill the team with new energy and to reach our goals we needed an internationally experienced and proven player like Paul Stirling in our squad.” He further added to announce two more world class players for his franchise within some days.

Previously announced English batsman Max Holden withdrew his participation from EPL for Tigers citing his selection in England Lions squad which is touring United Arab Emirates during the same time. Similarly, Kiwi all rounder James Fuller will also be not able to participate in the EPL due to family reasons. Tigers is yet to announce the replacements.

National players like Prithu Baskota, Dipendra Singh Airee, Lalit Bhandari, Dilip Nath, Kamal Singh Airee and Bhim Sarki are part of the Tigers squad whereas it has released Subash Khakurel and Sunam Gautam for the new season. Young left arm spinner Sagar Dhakal and batsman Aadil Khan has been roped in to replace them. The EPL will run from Dec 8 to 22 at TU International Cricket Ground, Kirtipur.

KATHMANDU, Dec 10: Chitwan Tigers suffered another loss in a row after losing a match to Kathmandu Kings XI in the... Read More...