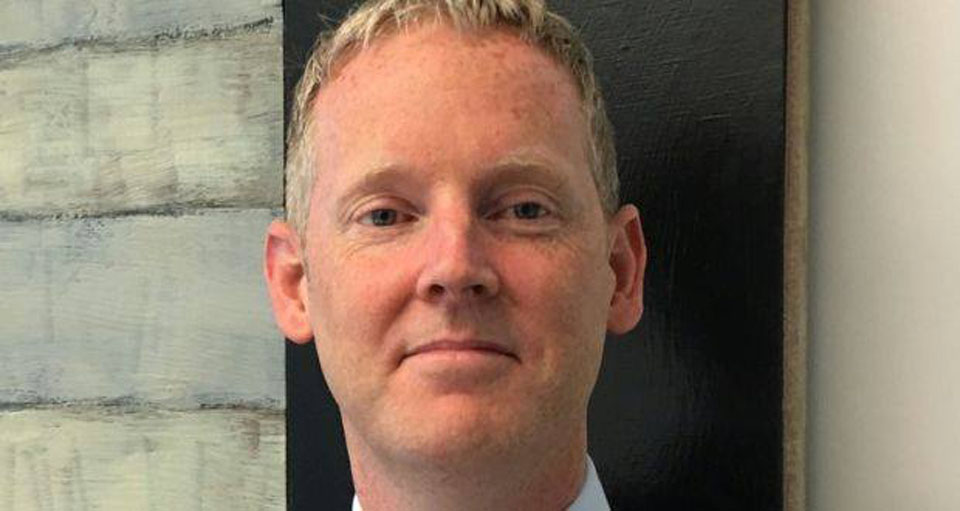 KATHMANDU, Nov 19: Vice President of the European Investment Bank Andrew McDowell is arriving in Kathmandu today for a four-day visit.

The McDowell-led high-level delegation will hold separate meetings with Prime Minister KP Sharma Oli, ministers, diplomats and business representatives to discuss future European Investment Bank engagement in Nepal, according to a press statement issued by the European Union Delegation to Nepal on Monday.

The European delegation will discuss the European Investment Bank’s support for energy, transport and forestry during these meetings, the statement. This is the first high-level visit to Nepal from the world’s largest international public bank in five years.

“European Investment Bank is committed to supporting transformational climate related investment across Asia and my team and I look forward to discussing how the European Union’s Bank can strengthen engagement in Nepal in the years ahead,” McDowell said ahead of his arrival in Nepal.

He said that Nepal has shown how investment in renewable energy can both transform access to electricity and harness clean power sources to benefit rural communities. Ambassador and the head of the European Union Delegation to Nepal Veronica Cody said “The European Union and Nepal recognise the challenges of a changing climate and the importance of new climate related investment.”

According to the ambassador, the visit by Vice President McDowell and colleagues from the European Investment Bank, the EU Bank, will allow future investment to be considered and recent support for rural electrification in Trishuli to be seen at first hand.

During his visit, the vice president will also attend a ground-breaking ceremony to formally mark the start of construction of the Chilime-Trishuli transmission line by the Nepal Electricity Authority, which is financed by the European Investment Bank under its largest single project in Nepal.

The European Investment Bank has provided more than EUR 190 million for energy investment across Nepal over the last five years. Concluding his visit to Nepal, Vice President McDowell will be visiting India to highlight support for improving access to clean energy and enabling expansion of renewable power generation, according to the press release.