The art of creative reuse : Upcycling waste and upscaling the economy 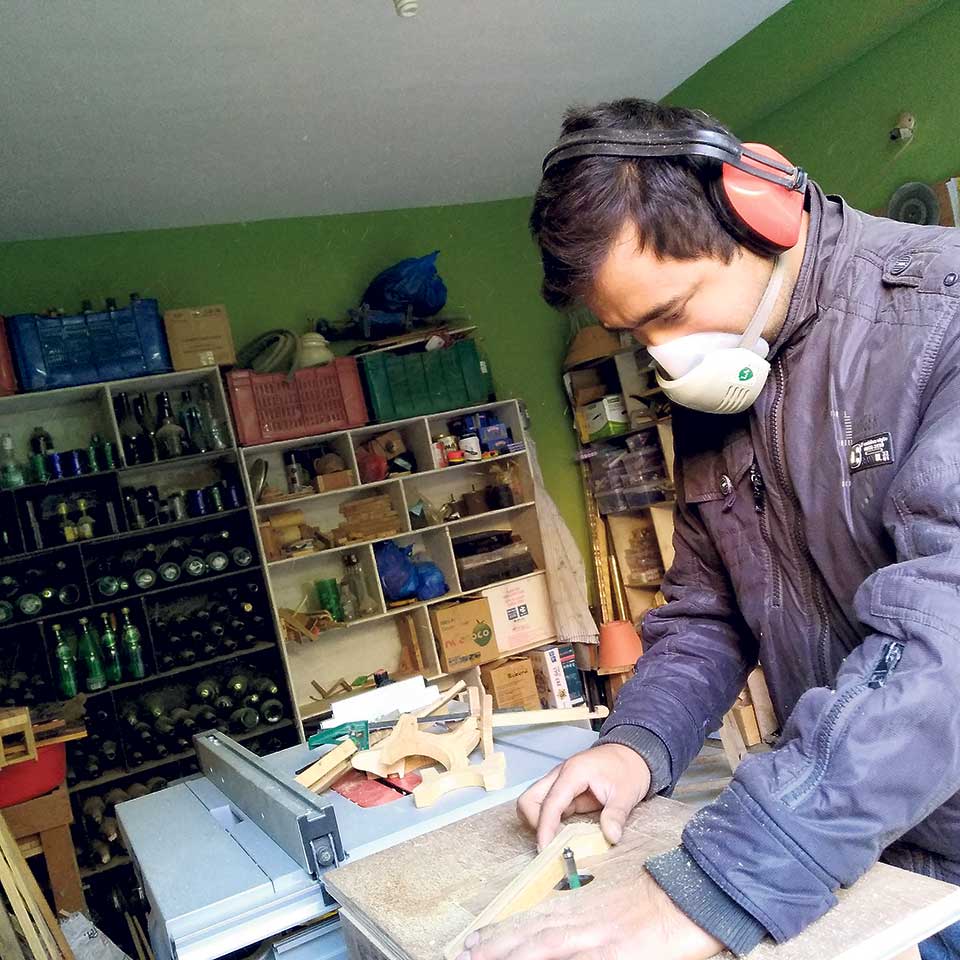 Waste management is a huge problem in Nepal. Rampant and haphazard urbanization and unplanned waste management system often result in piles of garbage everywhere you look and that affects the country’s environmental health as well as the economy. Doko Recyclers is a social venture started to streamline the unsystematic waste management and work on (and make people aware about) recycling waste products. Their latest project Tatva Upcycle is a creative initiative that prolifically creates new products with creative designs out of discarded waste materials. Although it was introduced in late October this year via Doko Recyclers’ Facebook page, the Doko team had been working on making new useful things out of waste since its inception in July 2017.

The chief communications officer of Doko Recyclers, Shivani Saria, states that for the last six months, Doko Recyclers has been selling upcycled products to customers through their website and other social networking sites. “We have been coming up with so many contemporary upcycled products that we decided to sell them under the particular branding of Tatva,” she adds. She also calls it a platform where artistry and environmental consciousness come together in range of creative decorative items.

Tatva, as a brand, works under two principles: the primary motto of Doko Recyclers – a social venture for sustainability, recycling for a zero-waste future, and the etymology of the word Tatva itself. The word Tatva comes from Sanskrit and it means both element of reality and individualistic quality in different contexts. So, Tatva Upcycle combines the essence from all of these fundamentals and is working to establish itself as a social venture that upcycles waste products into innovative commodities.

Kushal Harjani, one of the co-founders of Doko Recyclers, was the one who initially proposed the idea of upcycling waste and making usable products out of it. The entire team of Doko Recyclers loved this idea because they had been looking for more creative ways to use the collected waste and thus they started working on it right away. The team is constantly brainstorming new product ideas and once somebody comes up with a new design, all of them sit down to discuss it in detail before passing on their design to Sanam Maharjan.

Maharjan is an established freelance artist who is also responsible for physically creating all of Tatva Upcycle’s products. Saria claims that although most of their products are original ideas, the designs of which the Doko Recyclers team came up with themselves, she does admit that every once in a while they browse through the internet to get some inspiration for new and unique designs. But inspiration is what they are looking for, not ideas in their entirety.

Currently, Tatva Upcycle is selling 15 different products and Saria states that very soon they will add a few new products to the lineup. They carry out their business transactions through their social media sites where customers send them direct messages regarding what they want to purchase or queries about any of the products. Saria claims that Doko Recyclers (and Tatva Upcycle) are actively participating in different local events and festivals as a means of reaching out to more people and making them aware about the hazards on unplanned waste management and ways to properly solve this problem.

According to Saria, even though it has not been that long since Tatva Upcycle was launched, people’s response regarding their products has been highly positive. “We can’t say that the line is successful just yet but, from what we have seen so far, Tatva Upcycle has a good chance of being successful,” she says. Tatva Upcycle does not have its own physical outlet yet, but opening a showroom is something the team is working on. Besides that, Saria claims that they also want to expand their reach to other smaller towns and villages of Nepal.

Tacking an issue as important as waste management through an idea as innovative as upcyling, the team of Tatva Upcycle is intent on doing all that it possibly can to see to it that nothing worth saving goes to waste. “If things can be given a new lease of life, then why not?” concludes Saria. 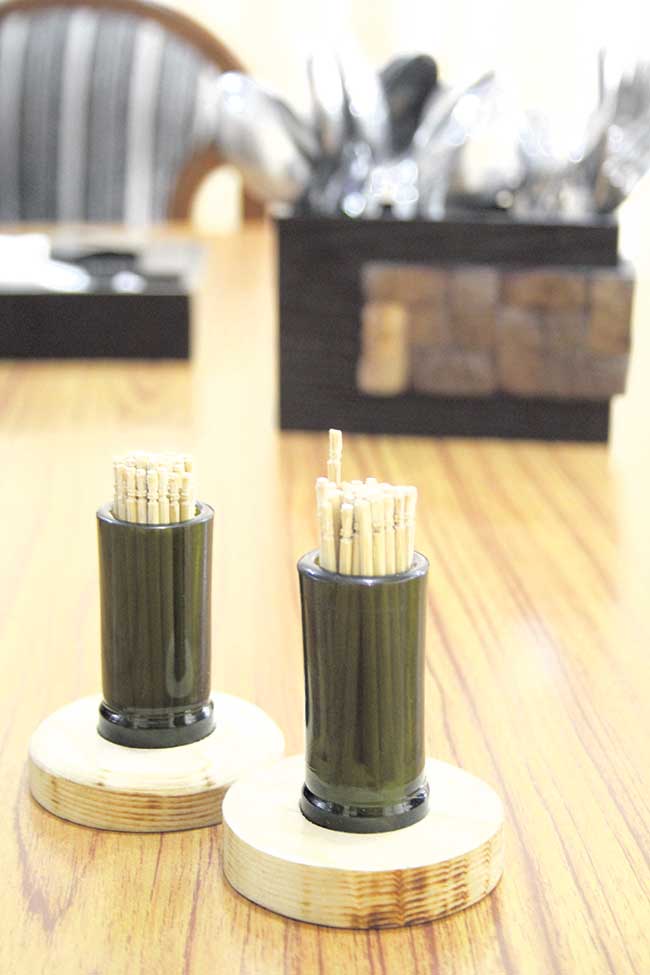 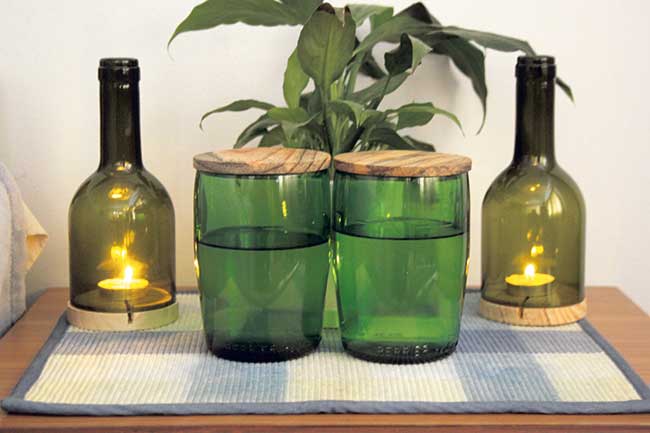 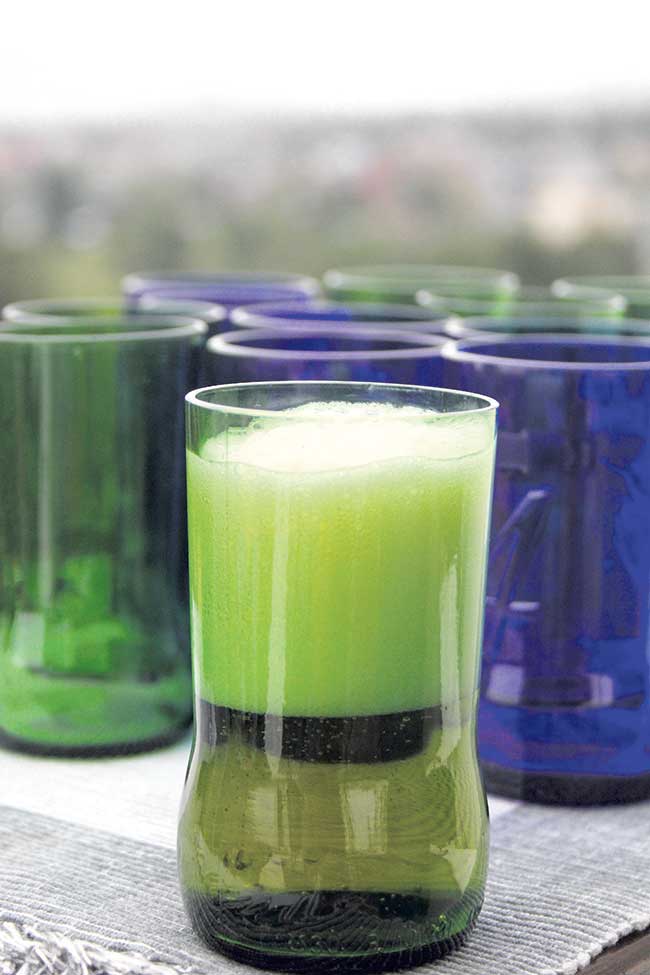 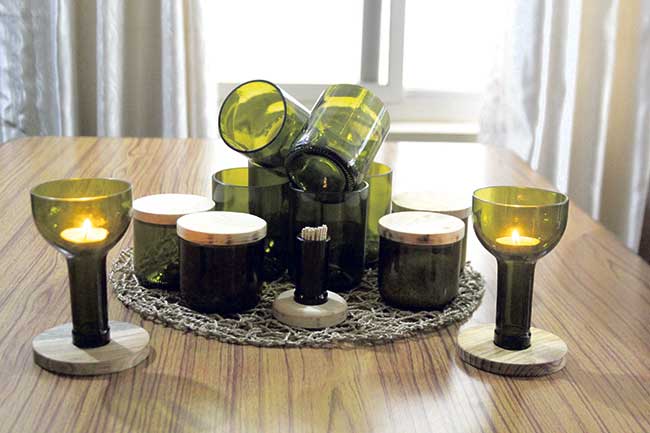 The waste collectors can make a schedule for waste collection. They can collect only biodegradable waste on one day and... Read More...

KATHMANDU, Feb 20: When the passersby look at the Bagmati River from the Shantinagar Bridge, all that they can see is... Read More...