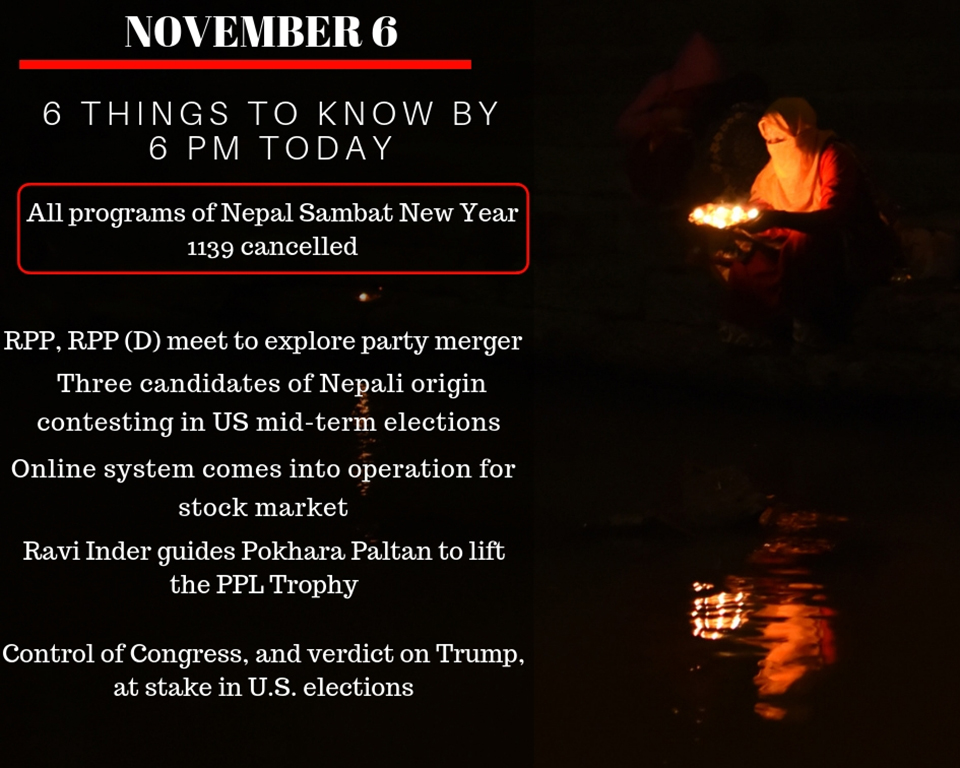 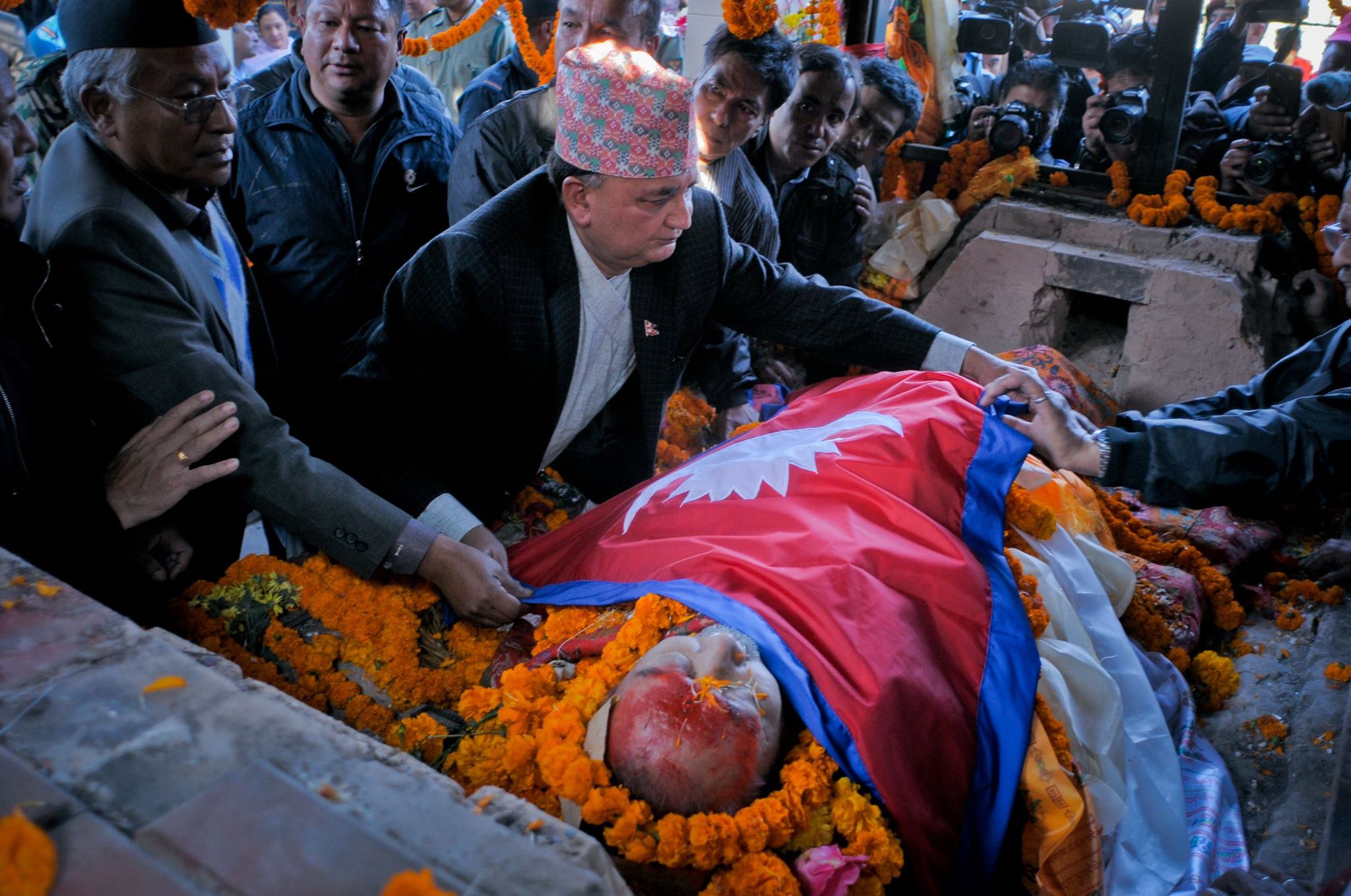 All the programs to be organised on the occasion of the Nepal Sambat New Year 1139 have been canceled due to the demise of pioneer of the Nepal Sambat movement, and leader of the Indigenous Nationalities movement and human rights movement, Padma Ratna Tuladhar. All these programmes have been cancelled in honour of late Tuladhar. A meeting of Nepal Sambat Nhudah National Celebration Committee held today took the decision to this effect.

Chairmen of Rastriya Prajatantra Party (RPP) and Rastriya Prajatantrik Party (Democratic) met to merge the two parties to strengthen democratic forces in the national political sphere. Kamal Thapa and Pashupati Sumsher JB Rana held a "fruitful discussion and they will continue to meet to finalize the party unification," Mohan Shrestha, chief of publicity division in the RPP said.

Three Americans of Nepali origin are contesting the mid-term elections in the United States today. Election will take place for all 435 seats in the US House of Representatives and 33 seats in the Senate, 36 seats of Governor, State Senate among others.

The domestic stock market has formally switched into an online system with Minister for Finance Dr Yuva Raj Khatiwada initiating the online system here today. Nepal Stock Exchange (NEPSE) started the online trading based on a fully automated system on the direction of the Securities Board of Nepal (SEBON), the regulator of securities market. The new technology, which was on a trial since the very first day of the current fiscal year, aims to make domestic stock activities of an international standard. 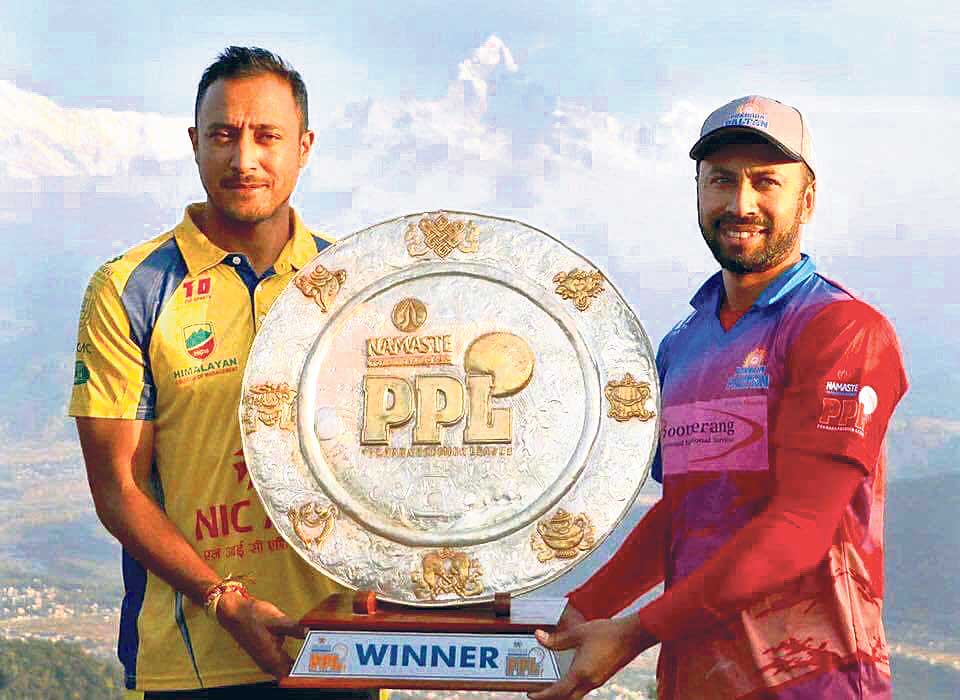 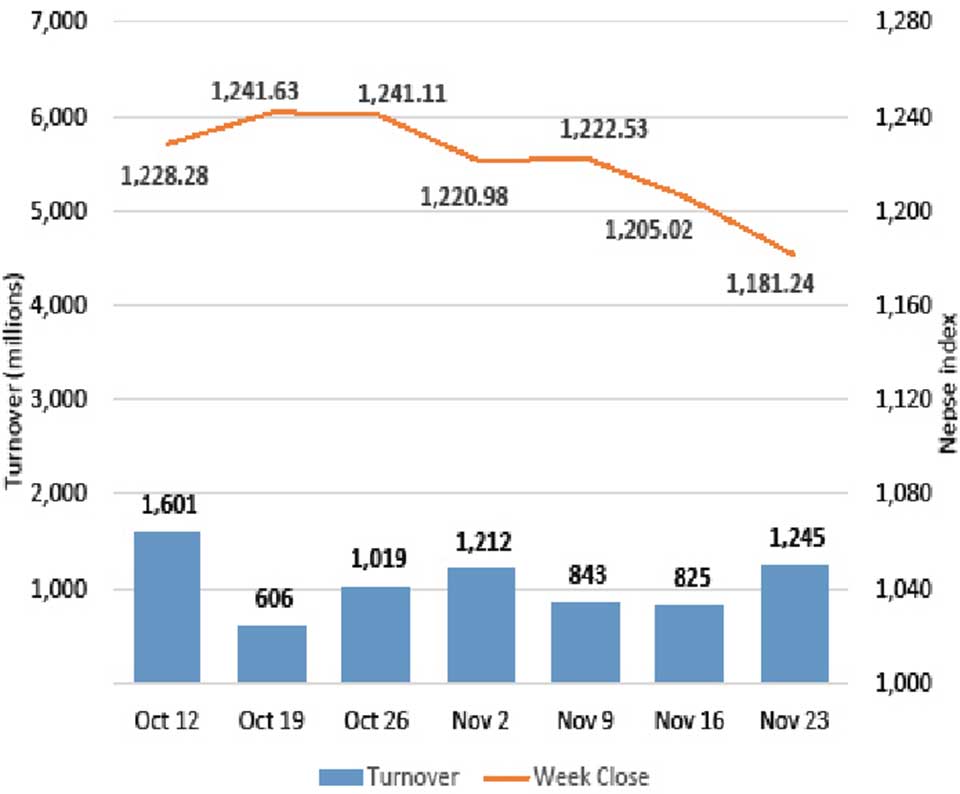 After a divisive campaign marked by fierce clashes over race, immigration and other cultural issues, Americans will cast votes on Tuesday to determine the balance of power in the U.S. Congress and shape the future of Donald Trump’s presidency. The first national elections since Trump captured the White House in a stunning 2016 upset will be a referendum on the polarizing Republican president and his hardline policies, and a test of whether Democrats can turn the energy of the liberal anti-Trump resistance into victories at the ballot box.

Election should be taken as an opportunity: RPP Chair Thapa

Nepal hands over humanitarian assistance to Afghanistan
21 hours ago