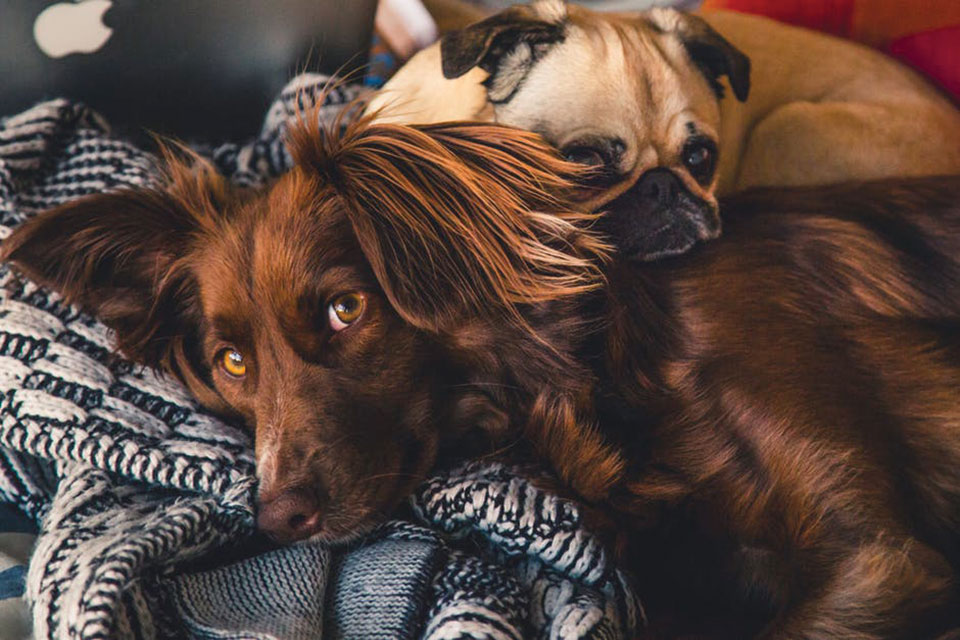 The festive season is upon us and it is once again time to celebrate. Tihar is just around the corner and preparations are in full swing, if the lights and flowers are any indication. While it is our time to revel and have fun, it just isn’t the same for our pets.

For them, the sudden change in the atmosphere is harder to take account of and they are taken aback quite frequently, explains Ramesh Bastakoti, veterinary technician with 15 years of experience. Bastakoti, who is associated with Annapurna Vet Clinic, elaborates that during the festivities there are frequent cases of pet animals being rushed to clinics because of unusual behavior. Being extra attentive to them is thus very necessary in such times.

The Week caught up with Bastakoti to learn about these behaviors and the measures that can be taken to prevent them. 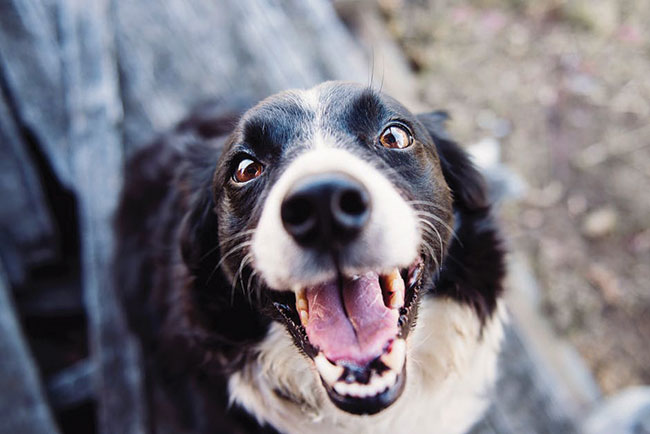 During Tihar our pet animals get quite the scare, why does this happen?
We play with fireworks during Tihar and light candles and lights. These aren’t agreeable to their senses so they tend to behave erratically. Fireworks especially cause the scare. The sparks are too bright and too sudden. Also the bang and the noise that accompany the crackers we light often take us by surprise and make us jump. And unlike us, animals have no warnings beforehand or any idea of what is to follow. The abruptness is what takes them by surprise. It is also dogs ability to hear sounds undetected by the human ear that makes them all the more susceptible to loud noises. 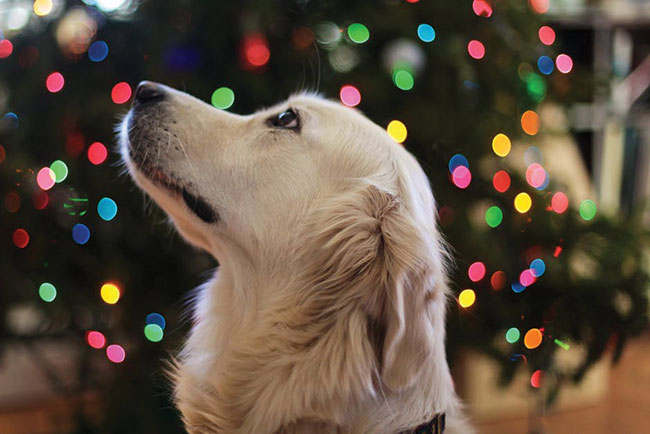 How do the pets behave at such times?
The reaction varies, for some the impact takes them by surprise just in the moment but some show extreme behaviors even afterwards. Their bodies begin shaking, they retreat to darker corners wanting to be away from the celebrations and bark unceasingly. Some tend to scratch doors and walls and show aggressive behavior as well. We have also seen instances of them biting their own caretakers. Quite a few of the pets sulk too, they refuse to eat and prefer curling up alone. Each animal will behave differently but the behaviors are all unusual.

Are these behaviors more prominent among younger pets?
Surprisingly we have seen these erratic behaviors more from the older ones than the younger ones. The younger ones have yet to develop their senses so the impact doesn’t register with them as it does with the older ones. The older ones perceive their surroundings the way they are used to, the way they are familiar with. Any anomaly takes them by surprise. This behavior is thus more prominent among the older pets. It’s not like they get used to all the noise and chaos as the years go by. That’s a myth.

What can be done to ensure that the impact is as minimal as possible?
The most effective thing to do would be to light the fireworks away from the pets. In their excitement, pet keepers light crackers without giving a thought to where their pets are and sometimes when the pets are around during fireworks they get quite the scare. Tuck them in your home with some treats and toys to keep them busy. Playing with them, lightly massaging them behind the ears too are excellent ways to keep them feeling safe despite the hullaballoo going on around them. The massage makes them drowsy and that way it is much easy to distract them from the noise. Also, having you around will make them feel safe. During Tihar celebrations, being more affectionate towards them, holding them and paying extra attention to them are of paramount importance. You should ensure that your pets don’t feel abandoned and ignored as you get busy with the celebrations. 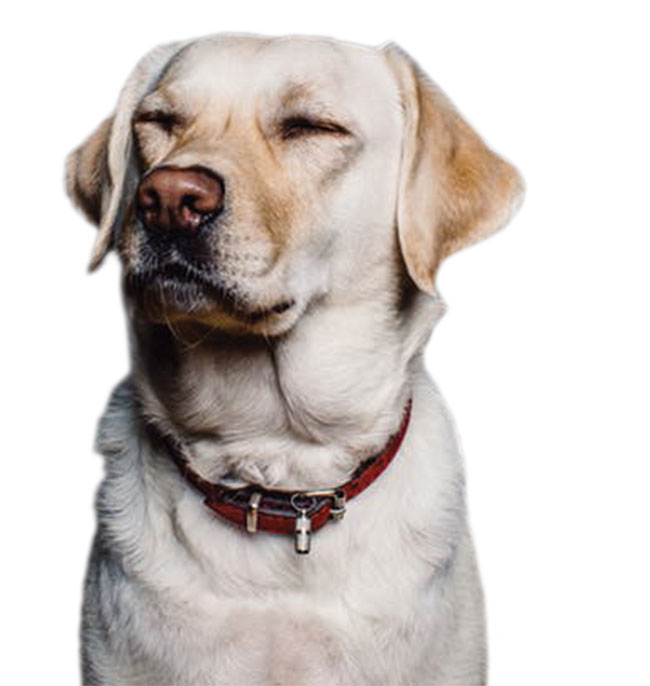 In case pets get scared despite our best efforts, what can be done to calm them?
Holding them closely or excessive cuddling can only worsen the situation. Turn off any device or thing that is emitting a sound and try to make the surrounding quiet. Also offering them a treat or a noiseless toy may distract them. Folding them in a small blanket or a shawl may give them some comfort because of the warmth. Trying to lull them to sleep is also a good option. The best thing to do would be to stay with your pets and let them know you are around.

Do you have any advice for taking care of pets during Tihar?
Festivals are for merrymaking and it is only natural to want to make noise, light crackers, play loud music. But remember that your pets don’t have a warning of what to expect the way we do. So any sudden outburst or a firework will bring about varied reactions from them. It’s necessary that they don’t get ignored. Make sure you don’t deviate from your usual play routine. Pets seek affection and are creatures of habits, just like us. An important thing I would urge everyone to pay attention to is keeping their pets safe when fireworks are being lit. There have been many instances of animals going blind because firework sparks have gotten into their eyes.

KATHMANDU, Oct 19: President Bidya Devi Bhandari has extended her best wishes to all the Nepalis within the country and... Read More...